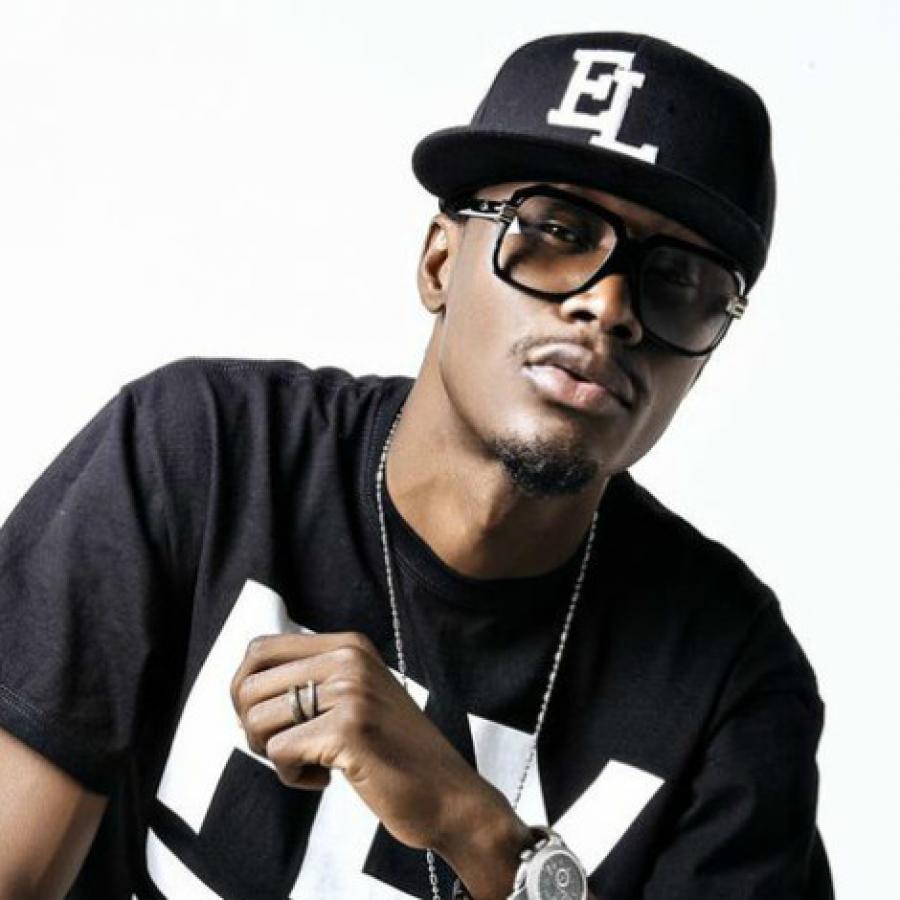 The music grind never stops, which means every week we’ll definitely see brand new top songs released from every corner of Africa. That includes Ghana, and from some of our favorite top GH acts such as E.L, Sarkodie, Akwboah and more, as well as new cats looking to catch their big break.

This past week was an interesting one in Ghana music. The week saw heated dis exchanges due to the rearrival of beef season, star studded afrobeats collaborations, and more.

Here at NotJustOk, we bring you a few picks of the top songs that came out from Ghana this past week. Tunes are never in short supply. Check them out below.

Check out the list of Top Ghana Songs of the Week

Ghanaian rapper singer and producer E.L came through with the official video to a song he dropped last year. The single is titled "Efa Wo Ho Ben", and the video has everyone talking. The tune is a jab at all of the rapper's detractors, and he brought it to life by recruiting a number to Ghanaian celebrities to act out his verses, where the actors depict those gossiping about him.

Beef season is back! Sarkodie lit things up with this blazing hot diss track titled "Sub Zero". It’s alleged to be a reply to several subliminal shots thrown at him by a number of individuals in the Ghana music scene, and it has already gotten replies by the likes of rapper and producer Ball J. You definitely wanna hear this one.

Singer and songwriter Akwaboah dropped a nice tune this past week. The former Sarkcess Music signee teamed up with Ghanaian dancehall songstress MzVee to dish out this reggae ballad titled "Can't Wait". The tune is loved themed, and it sees the duo trade cute verses on their respective love interests. "Can't Wait" was produced by Akwaboah himself.

If you heard Sarkodie's diss track "Sub Zero", then you need to hear this one as well. Ball J is a rapper and producer who is known for producing several hits in the Ghana music scene, particularly during the Azonto era. Some time ago he called out Sark on Twitter for not paying producers. Sarkodie responded to him and a couple others on "Sub Zero", and this is Ball J's response to the diss track. This heat, produced by Fortune Dane, is titled "Lullaby".

Highly Spiritual Music, led by producer Kaywa presented the official remix to their label acts hit single "Dw3". This time around, the Mr Drew and Krymi duo recruited a number of star artists to make this one a team effort. With the help of Fameye, Kofi Mole, Quamina MP, Dopenation and Bosom P-Yung, the Kaywa-produced joint gets a renewed lease on life.