Time, Streaming Channels, Performers, Burna Boy: What You Need To Know About The 2020 Grammys

On January 26th, the Grammys award night will be upon us. Dubbed "music's biggest night," the event promises prime entertainment and elegant moments, wonderful performances from top artistes from around the world. This Grammys will be the 63rd edition. Here we've collected details about the much anticipated night as we deem them of relevance.

Where and when are the Grammys Happening?

The 2020 Grammys are set to take place at Los Angeles’ Staples Center on Saturday, Jan. 25 (Nigerian Time). The live awards will air at 8 p.m. ET/5 p.m. PT on CBS. (As with other awards shows, the majority of the awards aren’t actually televised; in most viewers’ opinions, the broadcasts are long enough as they are.)

How do you watch it?

Viewers with cable can catch the 2020 Grammys live on CBS. Cord-cutters with a CBS All-Access login can stream the show via the channel’s online package. Other packages like YouTubeTV and Hulu+ Live TV will stream the Grammys live for subscribers. Twitter is definitely another option; if you prefer your Grammys experience with memes, jokes and over-the-top (and instant) commentary, the world of the white bird is definitely the place for you.

Alicia Keys. The 15-time Grammy Awards winner will, on Sunday, become only the third woman to host the show more than once. She finds herself there in elite company with Ellen DeGeneres and Rosie O'Donnell. One should expect beauty on the stage from Keys following her unique hosting last year, where she played the piano, and brought out Lady Gaga and Michelle Obama.

These names have been confirmed, but there could be other surprise performances. 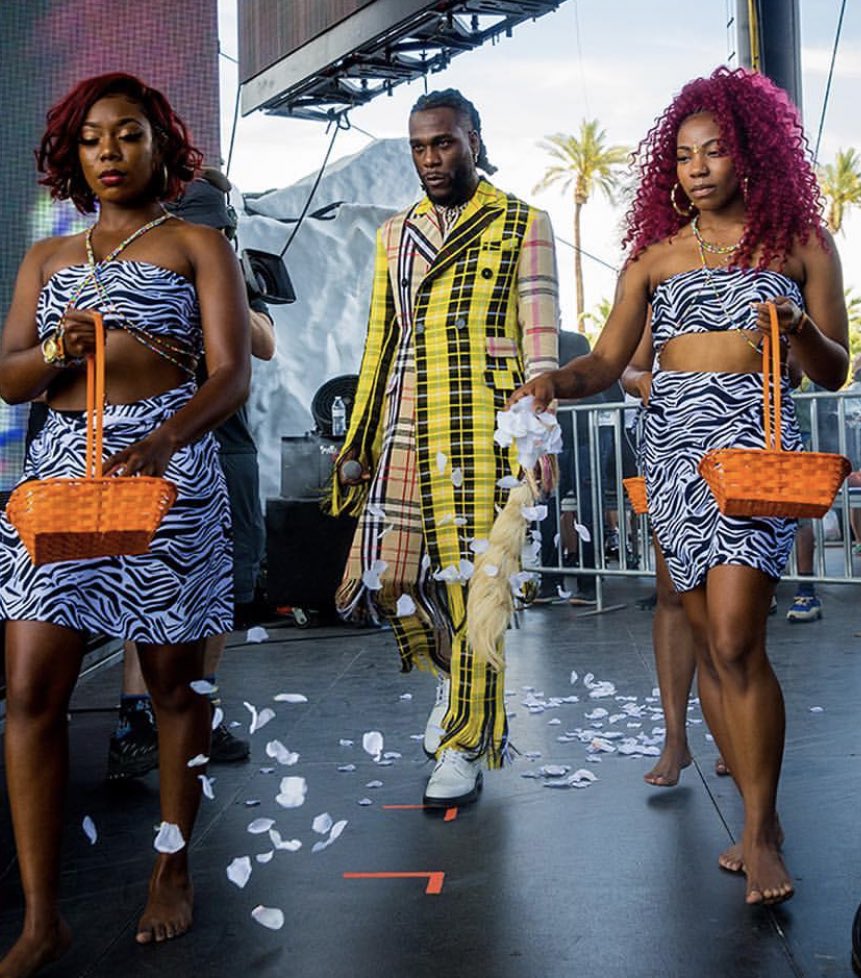 Nigeria's Burna Boy is nominated for the 2020 Grammys

Who are the nominees?

Among others, Burna Boy.

Very likely. Already, I've penned a piece which explained the long history of Burna Boy's desire for the golden gramophone. But more than just desire, the past couple years, Burna Boy has worked towards the dream; his signing on to Atlantic Records (amidst myriad opportunities) boosted his stock, and no doubt, helped him in developing a working formula of how to be an African Giant.

Although Burna Boy is up against the Beninese titan Angelique Kidjo, the odds are pretty stacked in his favor. With the rise of Afrobeats, the unquestionable quality of his artistry (which birthed the nominated album), his stars seem aligned.

We advice every African (and black person) best get their white handkerchiefs ready and in good physical shape to gbese for the prospective Grammy Award-winning African Giant.