There's Something Different About Adekunle Gold... 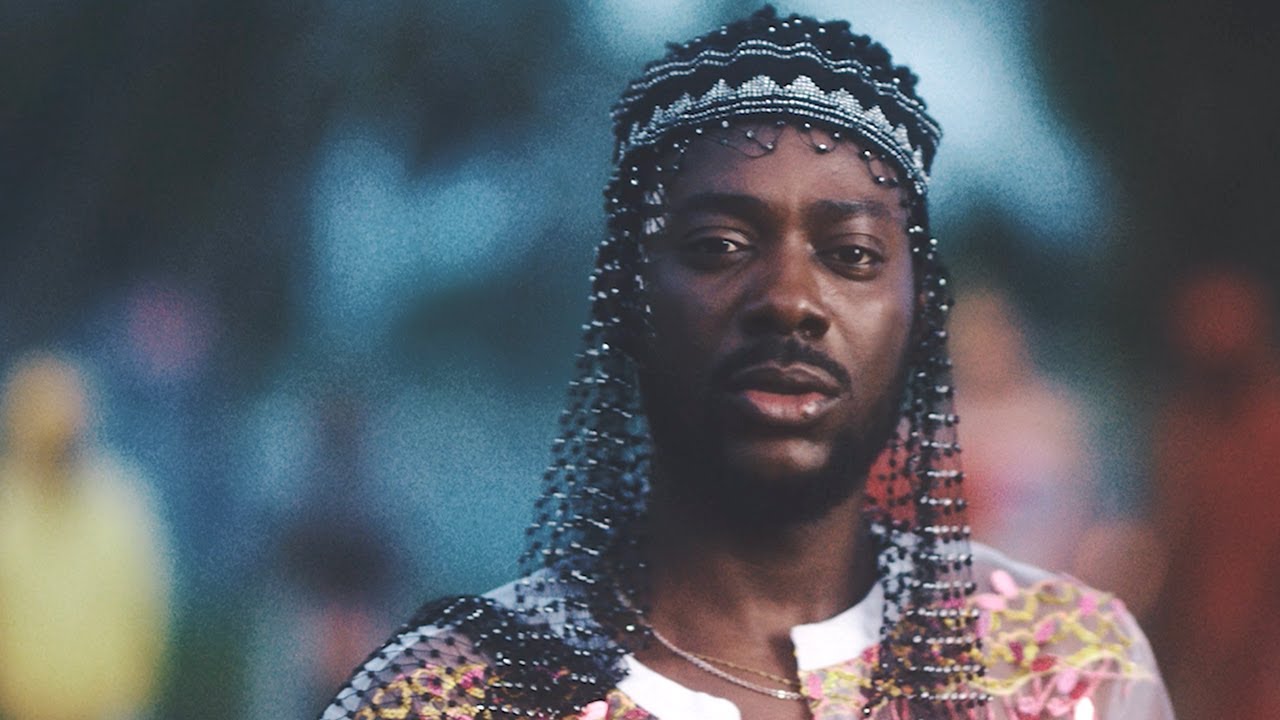 An Overview: There's Something Different About Adekunle Gold...

Last Friday, Adekunle Gold released his latest single, "Something Different". It is his second of the year, after "Jore", which features Kizz Daniel.

"Something Different", like the previous song, leans heavily on the Afro-Pop sound, nuanced with AG's signature vocals and song writing.

There's no doubt it's one of the better releases recently, but we've noticed that the song, surely, follows a string of changes – however subtle – on the part of Mr. Gold, no doubt acts of deliberation.

Adekunle Gold is doing something different, and here's what we think those are.

HIS FASHION IS MORE EXPERIMENTAL

The earliest indication of Adekunle Gold's shift from his past image was his fashion.

This could be said to have begun around the release of "Before You Wake Up", the Sess–produced song released in February 2019.

Prior to Wake Up, Adekunle Gold's fashion was still built around his image as a connoisseur of the indigenous. He'd, after all, rocked these aesthetics (Adire prints, beaded jewelry, etc.) up till that point.

Since then, many have observed the change in dressing (AG is more tilted towards avant garde dressing now; many have basically called him "alté" but it's much more than that), the visible build of his muscles which he is now showing off more often, his braids.

These point to the fact that he's trying to portray a rock star image. "Whereas he used to be much simpler in his presentation, you can see that deliberate fashion change that portrays a rock star", said Ademola Ogundele, CEO of Notjustok.

HIS SOUND IS GOING FOR THE WORLD

As Adekunle Gold's fashion tilted to the more experimental, so did his music.

We'd have to go back to "Iré" to find the last song that sounded like classic Adekunle Gold, the AG of "Orente" and "Pick Up".

As with any artist, growth is inevitable, and Adekunle Gold seems to be using his deliberately. There's no doubt this shift in sound (which has been echoed by his last releases) will broaden the reach of his music, and will appeal to people who weren't disposed to his early music. But while there's the obvious global Pop direction to his recent music, AG does well to retain his African identity, and his powerful vocals ensure he isn't taken for a pandering artist; it's growth, and that's inevitable.

If you feel you want the old Adekunle Gold back, well, that's no problem, you have two albums of great quality to stream/download at any time of your choosing.

Announced with the release of "Something Different" was Adekunle Gold's signing to British record label, Virgin EMI Records.

Also home to Timi Dakolo, the record label in reality, connects the purpose of the aforementioned changes. Adekunle Gold definitely has his eyes set on international acclaim, and, like many artists have done, he's pitched tent with an international label. This should afford him direct reach into those markets, and on his part, he'll have to make crossover attempts. Which, in a sense, the remaking of his aesthetics and branding has largely been about.

His forthcoming album, Afro Pop, would be released under the new imprint, and should put things in perspective even better.

AG BABY IS YOUR BABY

For some time now, Adekunle Gold has been adopting this phrase as his artist tag.

A show of intentions, "... is your baby" is a nod to Afro-pop prevalent themes of love and romance, as opposed to the didactic preoccupations of Gold era AG. His last three songs – "Something Different", "Jore", and "Young Love" – all delivers in this field, and in the forthcoming EP, romance and love will form its thematic core.

It is also notable that Reekado Banks, a good player in this field, was tapped to co-write "Something Different". With a major label deal, Adekunle Gold will have songwriters available to him, to execute his vision of crafting love-led records even better.

In the Nigerian music industry where artists are not willing to share the names of their songwriters (or even admit to using one), people like Davido and now Adekunle Gold are doing something different, a great way of shedding the stigma around not writing your songs by yourself.

Music is too powerful an art and too profitable a business to allow sentiment come to creating and getting one's bags. And going by the deliberation behind Adekunle Gold's moves – which started to take shape around two years ago – we can say he totally understands that. Kudos to him.