The Story of Seyi Ogunnaike; The Gradual Rise of A Multi-Instrumentalist

Yesterday Old Town Road crooner Lil Nas X tweeted that he would like to work with Seyi Ogunnaike. Seeing all the responses to the tweet, including that of Seyi herself, my interest piqued.

@SeyiOgunnaike_ we have to work together

I have seen the name Seyi Ogunnaike before the tweet from Lil Nas. But my curiosity was not enough to compel me to make an intricate research.

Then I only learned that she's a UK-based multi-instrumentalist and musician born to Nigerian parents. 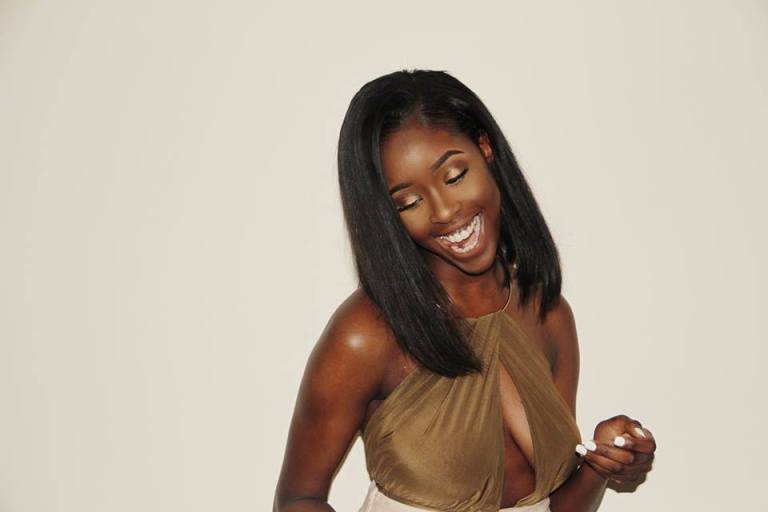 After watching her remix of Lagbaja's Konko Below, I knew that her talent was a gift to humanity. The way she toggles between different instruments without muddling melodies up is preternatural.

Truly, there are many stories to tell from Seyi's success as an instrumentalist. She has achieved what many only ever dream of.

However, one striking thing that should be noted is how effective social media can be when strategically applied in one's career.

Seyi's consistency and determination is usually complemented by her efficient use of social media to connect and promote her work.

It was through Twitter that Seyi Ogunnaike met with Mr Eazi after she posted a video where she was playing synths deliciously over Skin Tight. The video immediately went viral and came to Mr. Eazi's notice.

Seyi later performed live with Mr Eazi at a Ghanaian independence event in Leicester. The performance was obviously memorable which led to her performing once again at Mr Eazi's Life Is Eazi concert.

When Seyi is not creating magical sounds with instruments, she's a graphic designer. She studied Graphic Design and E-media at De Montfort University, Leicester.

According to her, she began to understand music since she was 11. However, she took music more seriously when she was 16, becoming the keyboardist at her church.

She stated in an interview that she experienced a lot of growth musically while in the church.

Seyi Ogunnaike broke bigger boundaries when she performed alongside Tiwa Savage at her first ever headlined show at the O2 Arena in London.

It was not only a dream come true but a remarkable feat as well - one that sealed her name in the fabric of greats. 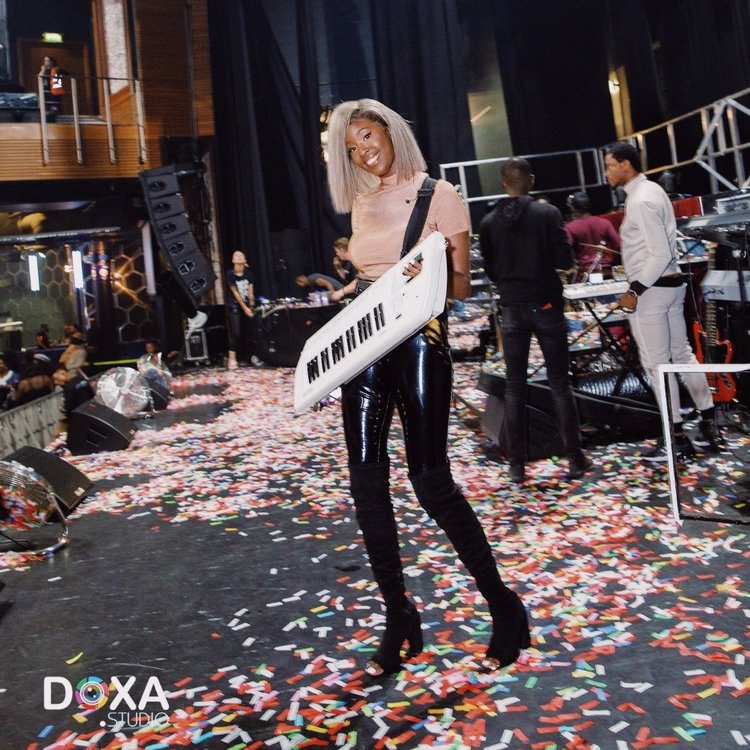 Happy birthday queen @tiwasavage! Thankyou for all your love and support you’ve shown towards me! May God bless you forever! I hope you have a lovely day & year ahead ❤️?⁣ ⁣ #seyiogunnaike #tiwasavage

Something that would blow your mind away is the fact that Seyi Ogunnaike is a self-taught musician and instrumentalist.

She learned how to play instruments by ear. She plays the piano, electric guitar, bass guitar perfectly.

Seyi Ogunnaike was one of the co-producers on Odunsi's Falling - her production debut. Music had become her primary focus at this point in time.

She has since worked with different acts including Mr Eazi, GuiltyBeatz, Odunsi, Kida Kudz, and Ms Banks. 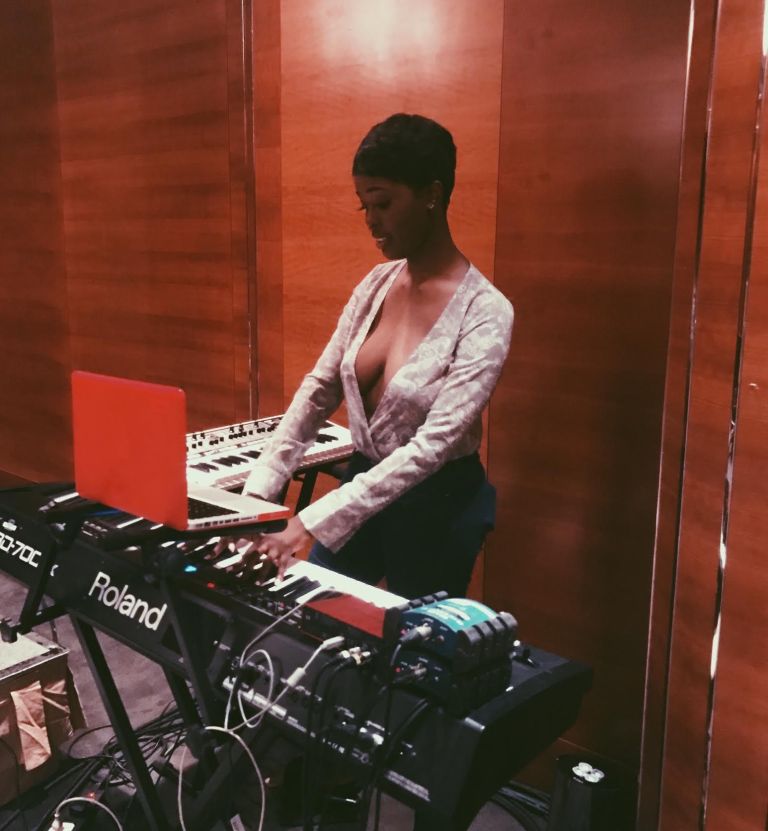 It is commendable that Seyi Ogunnaike has optimized the use of digital platforms to market herself and her brand as an instrumentalist.

Now that she's on Lil Nas X's radar, I look forward to seeing what they'll together produce.