The 10 Best Davido Songs Of All Time

It is important that we take out time to appreciate the artists who put in utmost work to give us solid jams. These artists do everything possible to make their fans happy by making sure to release banging songs.

Afrobeats superstar Davido has been consistent when it comes to giving music lovers what they desire. He is one of the biggest acts to come out of the Nigerian music industry and is leaving his imprint both locally and internationally. 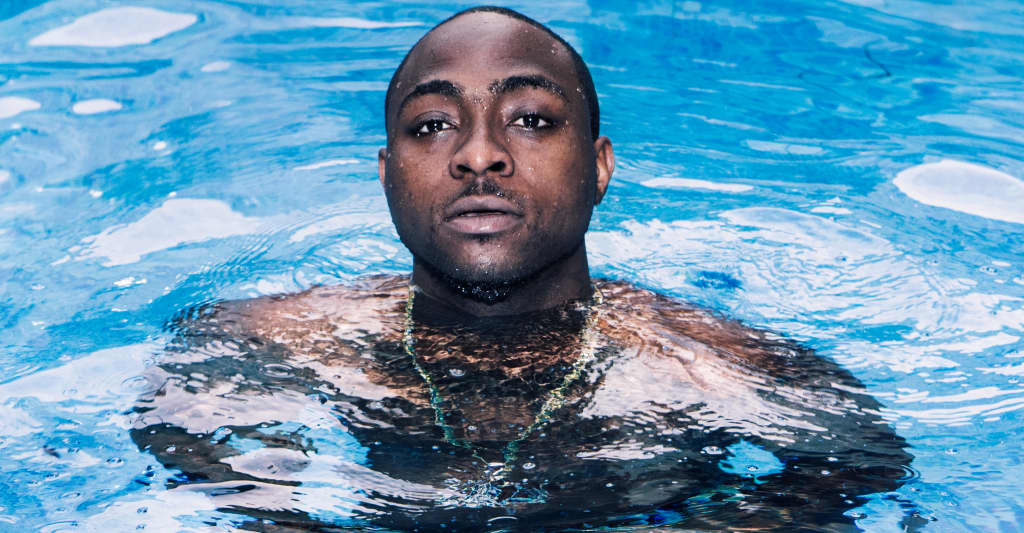 Davido has been killing it since he stepped into the limelight. He has worked his way to the top and doesn’t seem like he’s ready to hold back. He has collaborated with several acts including Mayorkun, Peruzzi, Olamide, Zlatan Ibile, Reminisce, Meek Mill, and many others.

This is a compilation of Davido’s best songs since he came into the music industry.

Coming back after his not so successful attempt at breaking into the US market, Davido released If in a bid to focus on the Nigerian sound. The song has since been one of his biggest hits so far.

Gbagbe Oshi was one of the songs on Davido’s EP Son of Mercy. Produced by Shizzi, the instrumental had elements of trap music and Davido did justice to it.

Davido has a penchant for switching up sounds and this was evident in this hit single.

Just another banger that Davido shelled out on his return to work more with the Nigerian sound. Another classic produced by Shizzi.

This banger was on Davido’s debut studio album OBO and it was an outstanding song which shows Davido’s versatility.

Personally, this is my favorite Davido’s song. Davido proves to music lovers why he is one of the best artists of his time with this hit single.

Although it was his second single, Dami Duro was the song that blew Davido and earned him massive attention. It remains one of Davido's greatest songs.

This is undoubtedly one of Davido's biggest hits ever with the music video garnering over 50 million views.

One of the singles that was supposedly on Davido’s second studio album (The Baddest), Gobe was an instant hit.

So far, this seems to be Davido's biggest hit. The song has paved the way for the African act in the international market and the music video has racked more than 100 million views on YouTube.