It was in the year 2012, and one of the biggest Afropop songs, Like To Party, just dropped. Everyone caught a little whine and dance floors were being set on fire. The sound was different, refreshing, and thrilling. 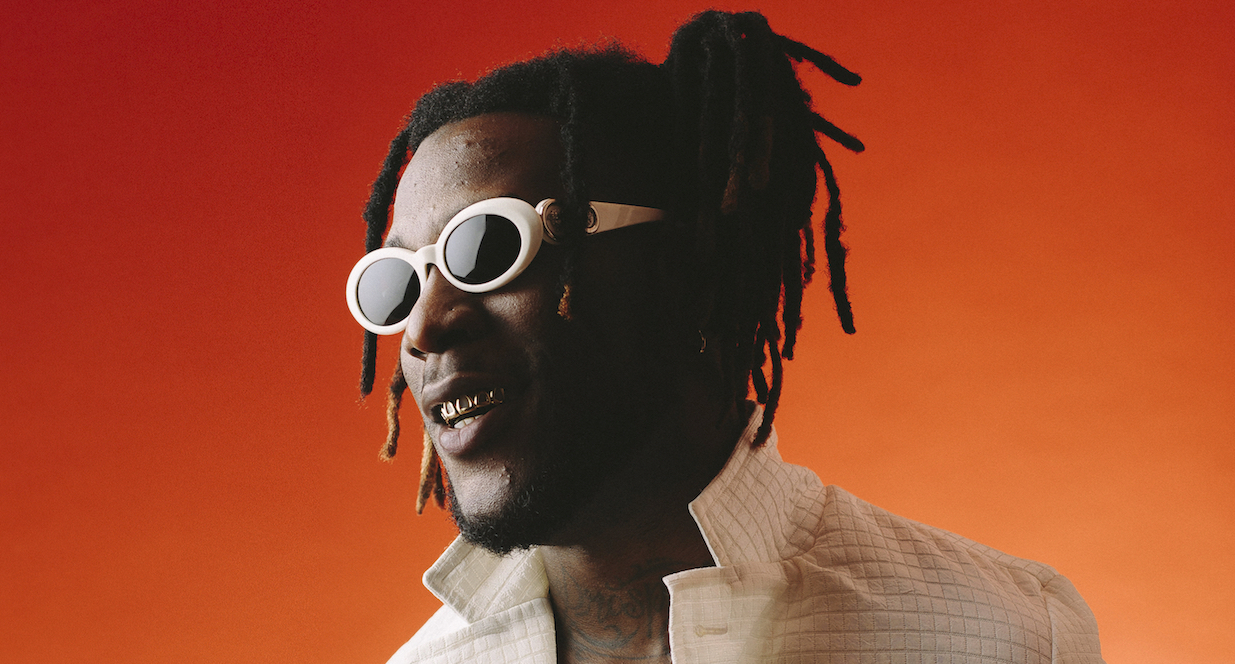 Who’s this guy? People couldn’t help but wonder who this new kid on the block was. His baritone voice is extremely melodious and can tickle a person’s ears to orgasms.

Burna Boy is undoubtedly one of the most talented musicians in the Nigerian music industry. Since his rise to prominence under Aristokrats, Burna Boy has been on a trajectory that has seen him receive maximum recognition both locally and internationally.

He has since released three studio albums and one EP alongside several singles. We have decided to curate a list of the top 10 Burna songs.

This was Burna Boy’s major hit single that introduced him to the mainstream.

Like To Party is a groovy Afropop song and is surely one of Burna’s best songs ever.

Another banger from Burna Boy, Yawa Dey is a dancehall track that was produced by the gifted Leriq.

The song was released one week before the release of the album. It was an instant hit.

Produced by the legendary Spellz, Don Gorgon is a Reggae song on which Burna Boy flexes his abilities.

Certainly one of his best works so far.m

Pushing his own movement Spaceship Entertainment, Burna released the single off his third studio album Outside.

A fresh sound that was different from the pop songs everywhere, Devil In California was an absolute hit.

Burna Boy switched his sound up in 2015 when he dropped the critically-acclaimed single Soke.

On the song, Burna reflects the sorry state of the nation.

Burna took Dancehall to another level with this track, delivering his line with subtlety while still shaking dance floors.

One of Burna’s first hit singles, Tonight is a fast tempo song where Burna shows off his vocal prowess.

There is no doubting that it’s one of his best songs.

In early 2018, Burna Boy released the biggest song of 2018 Ye. The song topped the charts for months

Ye practically changed Burna Boy’s story and reinforced him in the minds of fans as a major artist in the Nigerian music industry.

From his EP Redemption, Burna Boy dropped his widely-acclaimed single Pree Me which was produced by Leriq.

After his album Outside had put him in an enviable position, Burna Boy released a banging single On The Low. The song was produced by Kel P and it was one of the hottest songs in 2018.

Some other notable Burna Boy songs include Run My Race, Check And Balance, Streets of Africa, Gbona, and many more.