Teni's Power Rangers: A Hit or Another Miss?

Let me tell you a simple truth: The Nigerian audience is brutal. They don't love and care about you as much as you might think. They're fickle and hypocritical. It's in the nature of humans anyway. There's barely any point in trying to blame anyone. When I started seeing complaints about Teni's Power Rangers, I wasn't surprised. To an extent, it was expected.

Teni Entertainer is far from being average. Unlike many others, she has built a successful music career for herself. She has released so many hit singles and has performed at several shows both locally and internationally. She is the envy of many emerging artists. Teni's fan base is quite solid and they don't hesitate to show her love (online and offline). 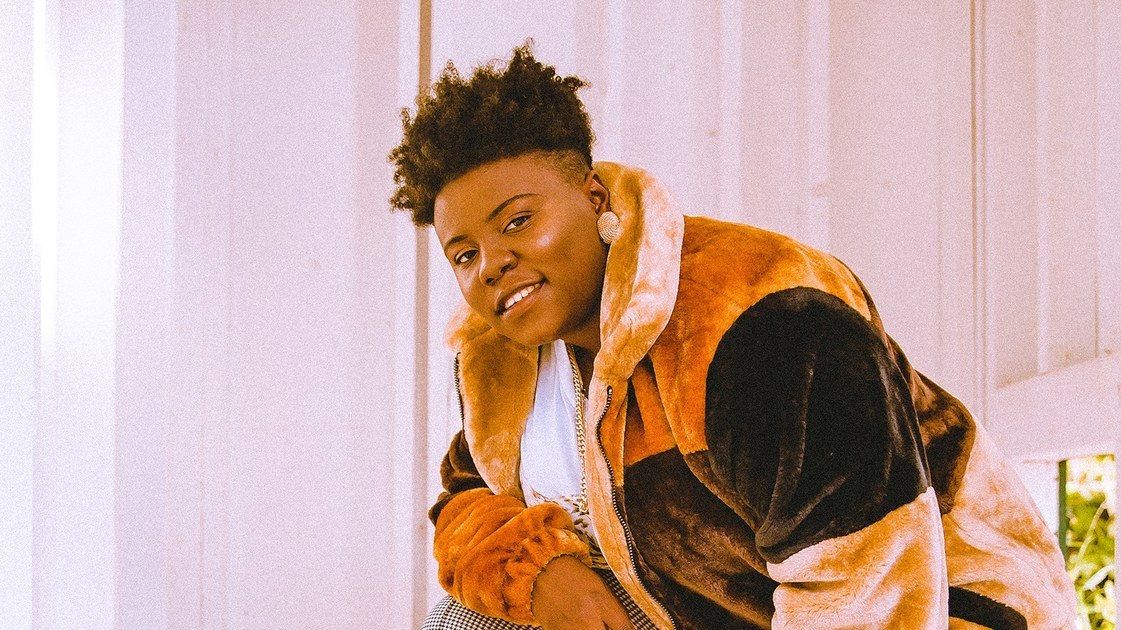 You can try to list Teni's hit singles on one hand and you will realize that one hand won't suffice. Starting from her freestyle (Fargin) that went viral and put her in the eye of the audience, Teni has consistently dished out singles that have topped music charts and reached a wide audience. Some of these songs include Askamaya, Case, Wait, Fake Jersey, Lagos, Uyo Meyo, and more.

Even though DMW act Peruzzi believed himself to be the right candidate for the Soundcity MVP Award for Best New Act, many music lovers and critics alike knew for certain that Teni was best-fitted for the award. It was undisputed that she was the most unique emerging act in 2018.

Is it safe to say Teni has been unable to drop a banger in 2019? Is that what happens when an artist drops so many hit songs? Can Teni's Power Rangers be the (hit) song?

These are the questions that have roamed my mind. I have been observing Teni closely and at some point, I became doubtful of her approach toward her music. I must mention that these are personal thoughts and it's okay if you are disinclined to agree. 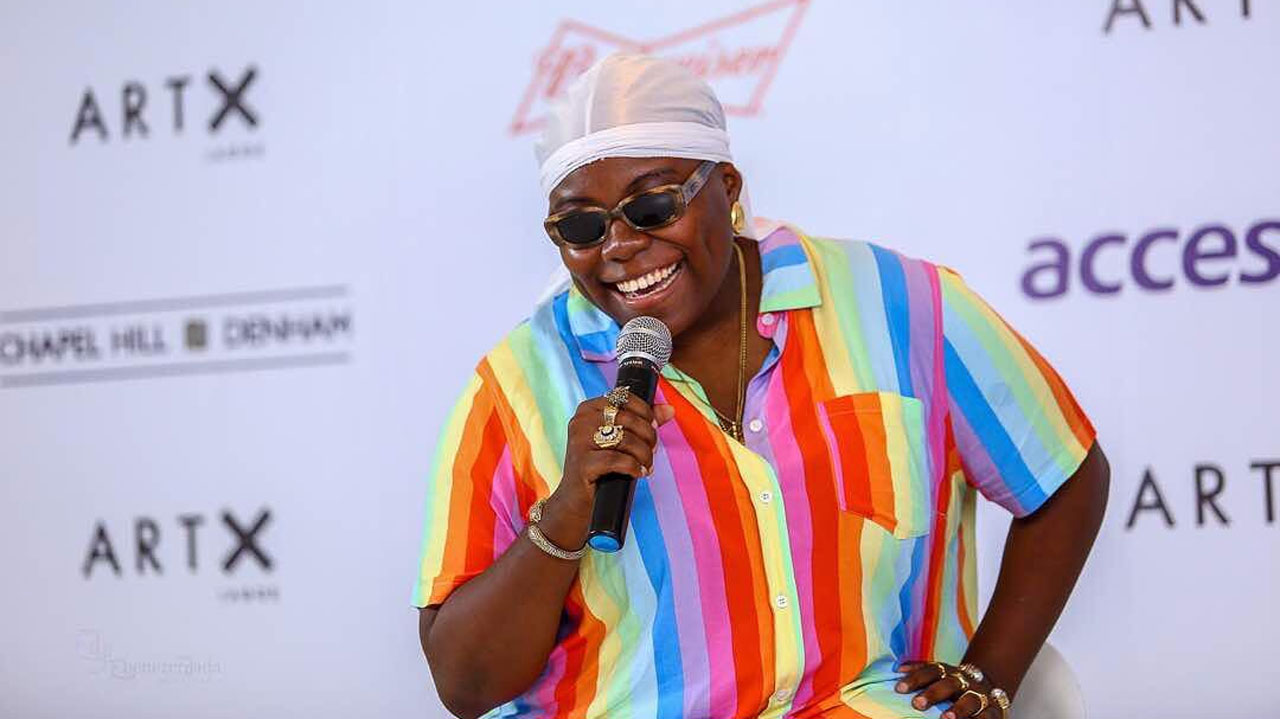 The young singer closed 2018 with a celebratory song (Uyo Meyo) for Christmas and the New Year. Sometime around March, she released her first single Party Next Door. There was not so much hype around the song and it didn't seem to move her fans a lot. This is probably because she had already appeared as a featured act on major songs like King Perryy's Murder, Rexxie's Foti Foyin, BOJ's Obe. She didn't only feature in these songs, she massacred them all, leaving behind carcasses in form of instrumentals in her wake.

Teni went on a '20-city' tour earlier in the year which saw her touchdown 20 cities in 9 countries including Canada and the UK. The demand for her music went through the roof. She became a household name and it wasn't surprising to see her performing alongside top acts at prominent shows.

Because Teni not only satisfies her audience with music, but also with skits on social media, it requires that she churns out content on Twitter and Instagram consistently. Many of her fans enjoy watching her do silly things and Teni ensures to indulge them by doing all sorts of random things.

Shortly after one of her skits went viral on Twitter where she was (ostensibly) dressed like a 'Sugar Mummy', she announced that she'd be dropping a song soon in the same name. For me, it was a questionable move. The 'Sugar Mummy' idea didn't seem like a smart one even as a skit not to imagine it being a song. I found it cringe-worthy because I believe there should be a point where the line is drawn. Overdoing things can have its consequences. Again, that's just me.

It, however, unsettled me when Teni dropped the song Sugar Mummy. I hoped that the song wouldn't be a miss. Frankly, it was. The song seemed to be all over the place. It was almost as if there was no musical direction. When I saw the video, I reasoned that Teni had begun to focus on another audience. The video was Zlatan-esque.

Skiibii employed Teni for her remarkable vocals and unequaled style on his massively-acclaimed single Daz How Star Do. Teaming up with Falz and DJ Neptune, the Askamaya crooner did a madness on the song.

Teni Entertainer released a new single Power Rangers last week. In my opinion, I think it's a decent song. Maybe nothing extraordinary but we can't always expect something special from artists. It's sometimes okay for musicians to drop songs that aren't bangers. Some music lovers have taken to Twitter to make their reaction towards the song known.

Please what did Teni sing in power rangers,that is not the Teni i know and i refuse to know that Teni...

That Teni's Power Rangers got me in a way sha.

Power Rangers by @TeniEntertainer on repeat since morning. This jam is ?#partytime #Teni #afroprom #afrobeats #DrDolor

It happens like that sometimes, i downloaded that Teni song this morning POWER RANGERS. Isn’t as bad as what tweeps said about it. https://t.co/H3iANWO4SU

If I hear Peruzzi do kpim again, for now, I will call Pamilerin's lawyer

But something keeps bugging me and it's the fact that Teni could have done better than Power Rangers. It looks as though she didn't put so much thought in the concept of the song. The song title (Power Rangers) was quite off-putting and totally unrelated to the song.

I must insist that Teni's Power Rangers is not a bad song, as many have claimed. Maybe it doesn't have a 'wow' element like many of her hit songs. It is my belief that this can be remedied if Teni decides to stop making songs out of her Instagram skits or freestyles. Especially when there's no discernible musical direction.

Does any of this take away from the fact that Teni makes amazing music? Of course not. It only means that more is expected of her and it would be heartbreaking if she continued to do things below par.