Music is dynamic and broad. There is a variety of music in the world which can all be enjoyed differently. Music is universal. It doesn’t exist in only one form. It can be made out of anything and as long as it’s melodious and harmonious, people will cheerily consume. The world would be bland and things would be disastrous without the existence of music.

Nigeria is a blessed land. There are several people who are imbued with the talent of creating. This is even truer when it comes to music. The entire country is littered with astoundingly gifted musicians who can create magic whenever they open their mouths to sing. It’s usually beautiful to see.

One of these exceptionally talented people is a young man with an impressive track record who is popularly known as Tay Iwar. Tay Iwar is doubtlessly one of the rarest talents in this generation. He is a fountain of abilities; from songwriting to sound engineering. 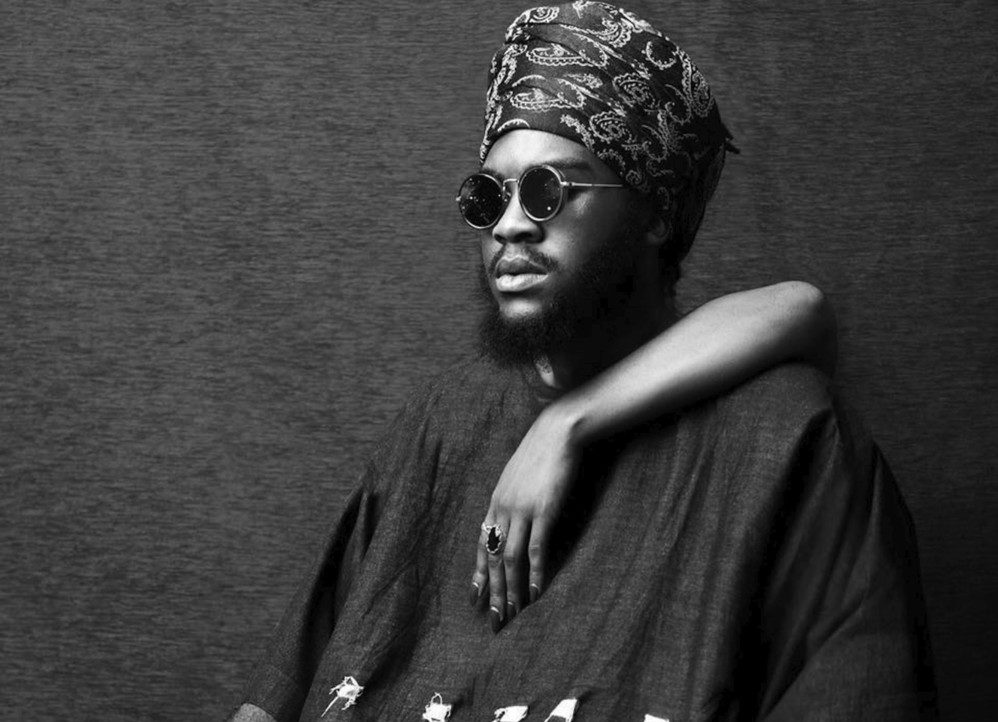 It’s nearly unbelievable how many things Tay Iwar can do at such a young age. At 21, he has already achieved so much and still appears to have a lot up his sleeves. Tay has established himself as a reputable act in the Nigerian music industry. He has won awards including the Choice Producer at 2014 Nigerian Teen Choice Award and Choice Male Artist at 2015 Nigerian Teen Choice Awards.

Sometime in 2016, legendary rapper M.I made a refix of Tay’s song ‘The Box’ under his mixtape Illegal Music 3: The Finale. Tay Iwar began playing the guitar at the age of 13. He familiarized himself with FL studio and taught himself how to produce music. He later founded the Bantu Collective alongside his brothers Terna Iwar and Suté Iwar.

The song that blew Tay to prominence was Equestrian Love. The song was off his debut project, an EP titled Passport. He was part of the producers on M.I’s fourth studio album A Study On Self Worth: Yxng Dxnzl. Also, he worked on the album as a sound engineer and was also featured as a singer alongside Odunsi and Lady Donli. 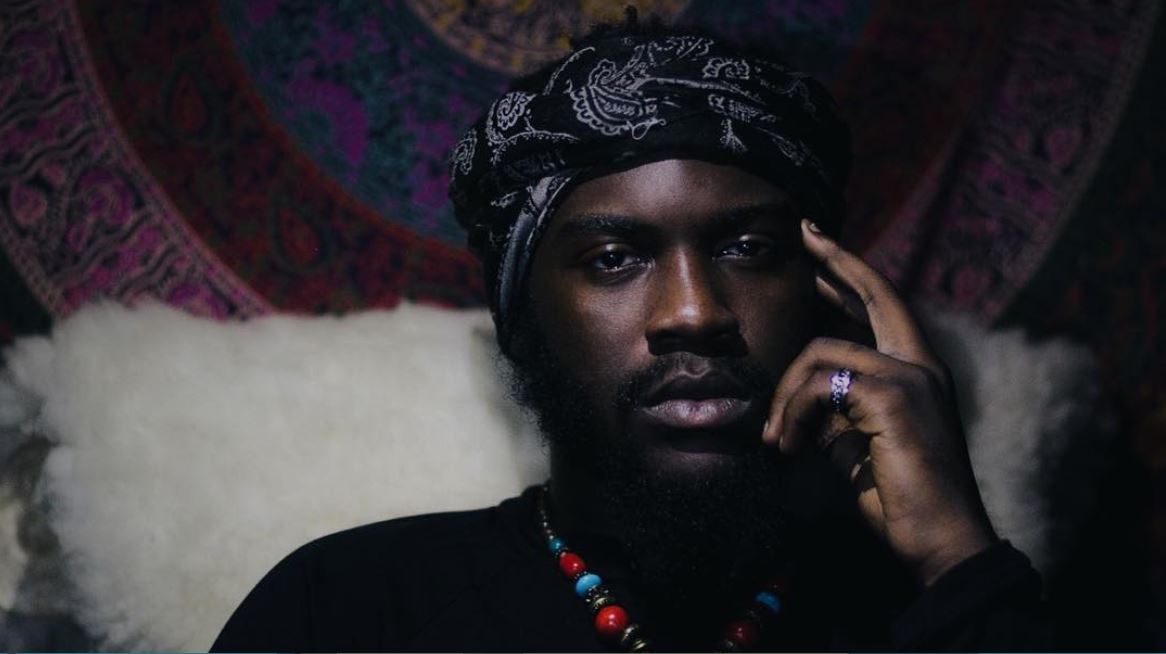 Tay Iwar signed a deal with Universal Music in 2018 and he released his first single Video Star under the label shortly after. Sometime in August, he released three breathtaking tracks exclusively via Soulection.

The songs including Space (featuring Santi and Preye), Sugardaddy (featuring Odunsi The Engine), and Miracle Girl were released as a mini project titled 1997. It further showed the vocal dexterity of the young singer, taking its listener on an adventurous journey through memories of his past lovers, jutting out his emotions.

Tay describes his style of music as new wave (neo) Afro-fusion - a blend of various elements and sounds ranging from Afrobeats to classic R&B. He released his debut studio album GEMINI on March 29, 2019, and it is fast gaining traction. Prior to the release of the album, he dropped singles HOW, SIDELINES, and STRANGER. 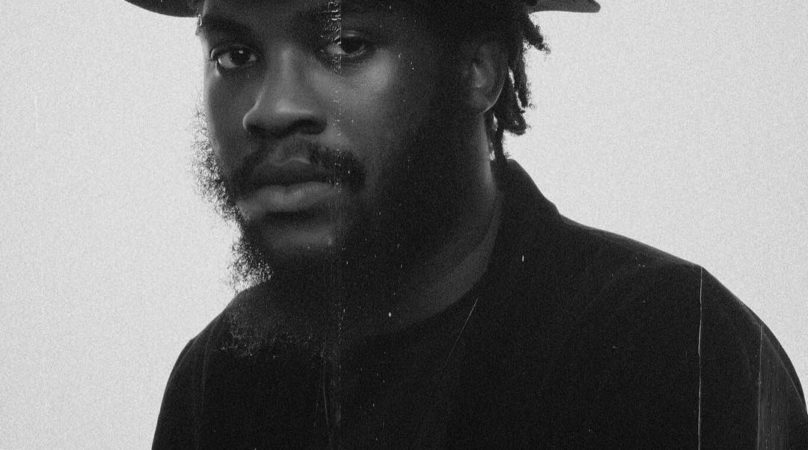 The album tells the experiences of Tay in the hands of cruel lovers, the mistakes he has made, his desperate need for love. GEMINI is an eclectic mix of sounds which features acts such as Santi, Odunsi, Suté Iwar. The production was majorly handled by Tay Iwar himself, leaving some of the production to Le Mav and DoozyBeatz.

Tay Iwar has come a long way in his music career as he continues to hone his craft. He continues to establish himself as a singer, songwriter, record producer, and sound engineer, combining all of his skills to set himself apart from many other creatives. It is without a splinter of doubt that Tay is on his way to becoming one of the greatest acts in the Nigerian music industry.