Should Olamide’s Science Student Be Banned? 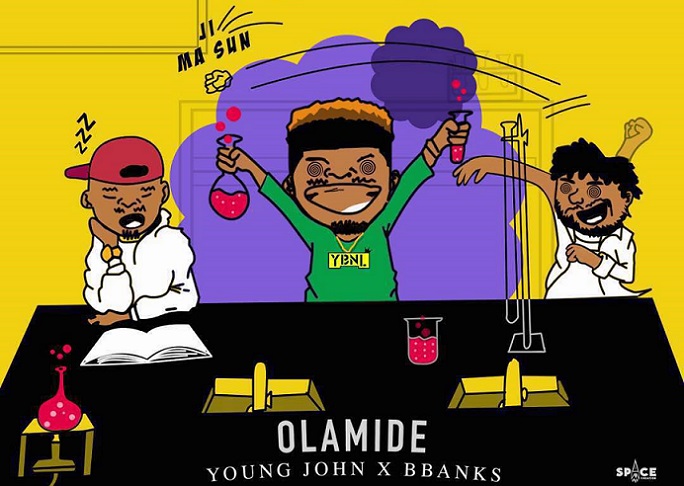 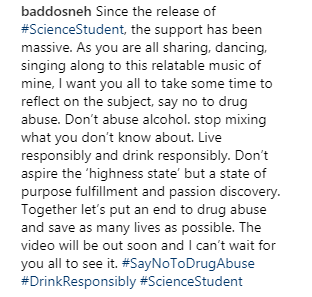 One would think these hashtags were enough to convey the messages in Olamide’s Science Student, but apparently, hashtag didn’t do the magic it always does; explain better.

So should the song be banned from Naija airwave?…  I say Nope.

We’ve heard different songs in the Nigerian music industry and I think we all know what should be banned and what shouldn’t be and for me, Olamide’s Science student shouldn’t be.

We have to learn the difference between promotion and awareness and from this Olamide’s song, it is evident some people find it hard to separate one from the other. Olamide singing about drugs, the different kinds and how people mix it is not the problem here because if he sings about it or not, these things will still go on the way they have been going on, but the difference now is everyone now knows that our youths are mixing hardcore chemicals just for the sake of “they want to feel high”. But is there a part of this song where Olamide encouraged these acts? I don’t think so. The song clearly mocks people that are supposed to be better and do better with their Harvard certificates but instead of turning to certified science student, mixing concoctions they don’t fully understand.

It is obvious that the message in this song is somewhat lost because of how danceable it is, and that is not the fault of the artiste who wants to teach and also entertain us at the same time. Despite the intention to teach and expose us to the dangers of drugs, the artiste still has to enjoy himself and rock the song the way he wants to… what kind of song would it be if the artiste is not also enjoying it?

In a recent interview, Olamide revealed that things like these should be talked about because the way our parents didn’t talk about sex education and all it comes with while growing up failed in equipping us for the life ahead and some of us ended up lost, “doing things we shouldn’t”.

But let us check this Science Students and see if all the derogatory terms Olamide used couldn’t have been substituted to more flattery terms and description of the act but rather he didn’t and as a writer it only shows how he feels about the act itself because there was nothing promotional in his tone concerning the issue of drugs. While the tempo of the song is high and how “grooveable” it is cannot be argued, it shouldn’t be enough reason to ban it. People that understand lyrics and Yoruba should understand what Olamide is singing about and also explain to others.

So guys, should  Olamide’s Science Student be banned and come to think of it, was Story for the gods ever banned?