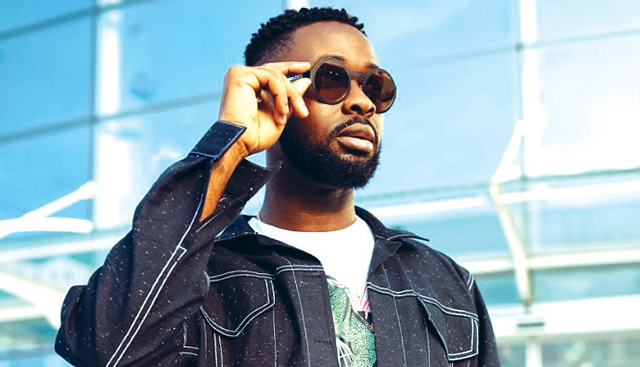 Sarz is Not Your Mate: 10 Best Sarz-Produced Songs

The Nigerian music scene and culture has evolved from being a copy of the formerly much-touted American hip-hop scene, to being an unequivocally personalised one made up of a potpourri of sounds and talents influenced by our three decades old industry and its game players as well as elements beyond our borders. This eclectic homegrown mix has now travelled far and wide, traversing the Nigerian borders and initial expectations to reach global heights. This narrative is one that became a reality thanks to musical artistes like Sarz, full name Osabuohien Osarentin, who stuck to their guns and kept their back in the game to help build a sound that was solely ours while maintaining the universal nature of sound. A music producer and talent spotlighter, Sarz has powered two generations of Afrobeats with his fusion of heavy percussions and electro elements from days before he scored his big break in the 2000s, to the 2010s which he owned and now, the 2020s where he mastered the act of talent spotting and elevating. 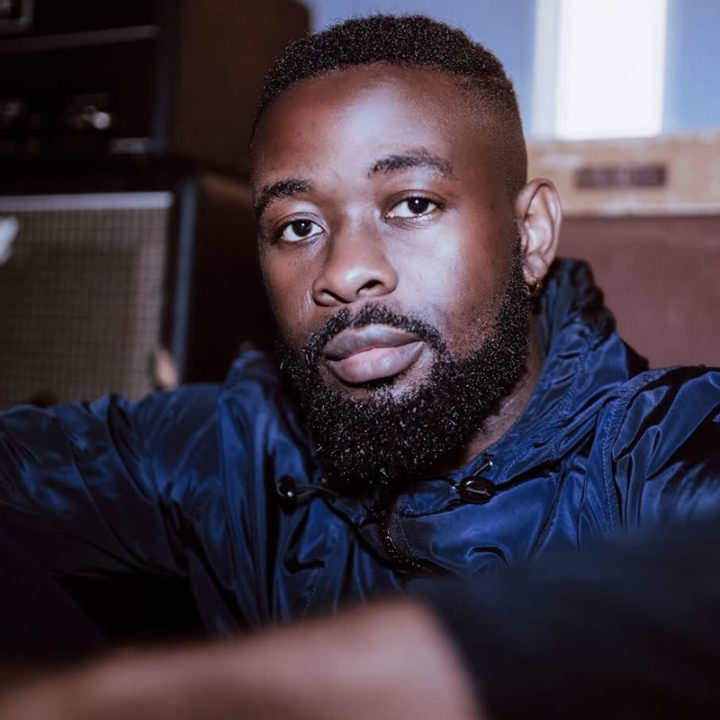 In this list, we follow the legend of Sarz who is mates with no one, from days when his production work was immortalised by artistes of yore, energetically saying “Sarz on the beats,” to his modern less-telling iteration of a synth-soused call, “Really!” which instantly prepares any discerning listener for a fun Afrobeats-brushed sonic experience. Here are 10 best Sarz-produced works with attention being paid to the impact the songs made on the Nigerian soundscape:

In 2010, Jah Bless, of blessed memory, had put out a humorous yet gut-kicking record featuring Lord of Ajasa. It was titled Joor Oh and was laced over tightly fed-in electro hip-hop beats produced by Sarz. The song had fallen short of attaining mainstream victory till the heavily featured remix was made. It had hit the airwaves like a fun hip-hop cipher and had stayed on top of it for several weeks despite being mostly rendered in Yoruba. Joor Oh the remix, had been Sarz’s big break and unofficial introduction to the mainstream arena.

“Sarz on the beat, aka Knackademus”, these were the words Reminisce, fondly known as Alaga Ibile said after his iconic entry that went“Oh ye rappers, I’ve moved on to greater things” on his breakout hit single. A versatile rapper with cadence for days and Yoruba as his primary rap lingua, Reminisce had not gotten his moment of mainstream reckoning till his cocksure, Sarz-blessed record with elements of dance music and a blend of street hip-hop DJ vibes, had hit the streets and become an instant banger.

We’ll never know what would have played out if Wizkid and Sarz hadn’t had a relationship or if Sarz wasn’t able to play his heavily frenetic beats that make up his Beat of Life song with Wizkid. And luckily so, too because what we now have as one of the most resounding Afrobeats banger tracks of all time was as a result of a studio link up where Sarz had played Wizkid the beats which according to Sarz, had confused every other artiste. To date, the record remains one of such detailed sonic madness, that even dancers find their limbs in confusion of which moves to bust to aptly communicate the hypnotising effect of the song.

Word has it that for every song that makes it into the hit record zone, there are several other potential tracks left wandering in the darkness, in between greatness and mainstream greatness. Sarz’s Burna Boy-featured Shoknorris is such a track but in this case, we the members of the music listening community did ourselves a disservice by not taking up the song to its full potential of being another banger track. Regardless, it remains one of Sarz’s best-produced tracks which showcases his pleasantly jarring juxtaposition of Afrobeats and techno sounds.

Dance Go or Eau De Vie was the Hennessy Artistry theme song for 2014 and the brand had brought together three maestros, with Sarz being the third, to make a track just as intoxicating as the brew. The assignment had been duly understood and the record had become a huge end-of-year track, with the instrumentals laced with soft jazz-like horns and thrumming percussions serving as a closing soundtrack of 2014.

In April 2020, Niniola was granted a certificate of recognition by the Grammys Recording Academy for her work as a composer on Beyonce’s Lion King: The Gift album which had won the award of best pop vocal album. Indeed, Niniola had not lent her vocals to any track on the album, but had been recognised for her work on Find Your Way Back, where elements of her Maradona smash hit were sampled. These elements included the soft-tempoed drums and synth waves that start up the Sarz-produced Maradona and similarly, the Beyonce record.

Some records, like clean water, will never lose their relevance, or their place in the hearts of their listeners. The Skepta and Wizkid joint track, Energy, is one of those. Laced over pristine and minimalist beats, it starts off with an electronically enhanced echo that like Sarz’s tag which plays after, lodged itself in the minds of several people. Sarz’s work on Energy signifies an evolution in his approach to sound and is a testament to his versatility as a master of sound.

In the latter end of 2017, the Shaku Shaku legwork craze took over the nation with dance floors dominated by the directional and intricate limb movements. It was a sonic and dance endemic that had doubled down on Nigerian youths with songs like the Sarz-produced Diet which had loopy talking drum beats that were perfect for a Shaku Shaku infection. Released in 2018, Diet had dominated the airwaves and street speakers for most of the year.

November 2019 saw Sarz’s legend take on a different form with the release of his joint album with Wurld, I Like Girls With Trobul. A swirling 8-track affair of heady Afrobeats, laid over with Wurld’s soulful singing, the hit track, Mad was a handshake of irresistible sonics and vocals and it had instantly taken over the airwaves like an uncontrollable bug. No one who was cast under the spell of Mad would forget it in a hurry, neither would they the video of an Air Force personnel doing justice to the song while on duty.

Like Niniola whose breakout single was Sarz-produced, as well as Wurld, Lojay has also be initiated into the group chat of talents spotlighted by Sarz. Launched right into the mainstream with their 5-track joint EP, LV & ATTN which has scored three hits, Lojay is currently a favourite with his Amapiano-backed Monalisa becoming the summer bumper track of Lagos, 2021.

Undoubtedly, the legend of Sarz’s greatness spans past these songs. They have however been curated to showcase his impact and versatility where music production is concerned. So of these 10 outlined songs that show the best of Sarz, which resonates the producer’s ‘Sarz is not your mate’ tagline within you? Talk to us about it in the comments section and feel free to add any of his songs not on this list too.