Rudeboy’s ‘Woman’ – How Does It Rank Among His Songs? 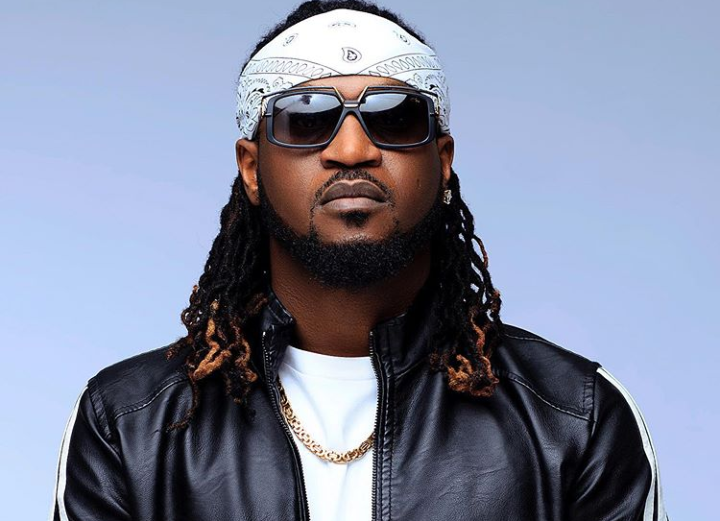 An Overview: Rudeboy’s ‘Woman’ – How Does It Rank Among His Songs?

Rudeboy has proven himself to be a hit maker. From his time as one half of the legendary P Square group, to his solo career as Rudeboy (which fully kicked off upon disbandment from P Square in 2017), Paul Okoye has been known to hold a track.

His latest song, “Woman,” is produced by Chrisstringz, and features a bubbly Afro Pop sound, totally unlike anything on the market right now.

Like he’s done on previous solo tracks like “Fire Fire” and “Audio Money,” there’s a didactic theme that runs through the new record, and there’s that sense of humor which marked much of P Square’s music. On “Woman,” following in that blueprint, he says, “If you dey find woman, perfect woman/ go build am by yourself,” because, nobody’s perfect.

The groovy rhythm works to the underlying message (it’s telling that “Woman” sounds like it would make a wedding playlist) of compromise. Rudeboy, in the first verse, sings:

Searching for a perfect one

The life you live is it a perfect life ?

You know the place where I dey go

Can’t believe my eyes could see

The day I found my missing rib

She invested her best in me

Yes I know na so we dey grow

The message is plain to see, and its wisdom is communicated in simple language. “Woman” is a deceptively single song, but its relevance lies in the understanding that nothing’s ever built to perfection. And relationships, complex as it is, is no different. In the second verse, he talks up emotional accessibility as a way to grow.

So many people dey break

To justify their hidden pain

“Woman” is a great record, and certainly one of the best I’ve heard from Rudeboy’s solo material. I’ll actually rank it up there with songs like “Nkenji Keke” and “Double Double.”

Ever wondered what my album will sound like? ? Enjoy #Woman for now ? link https://t.co/gO75MT5dxy pic.twitter.com/LqkrixKnk3

On Twitter, as he posted a video of him singing, Rudeboy also teased an album. Exciting times ahead.