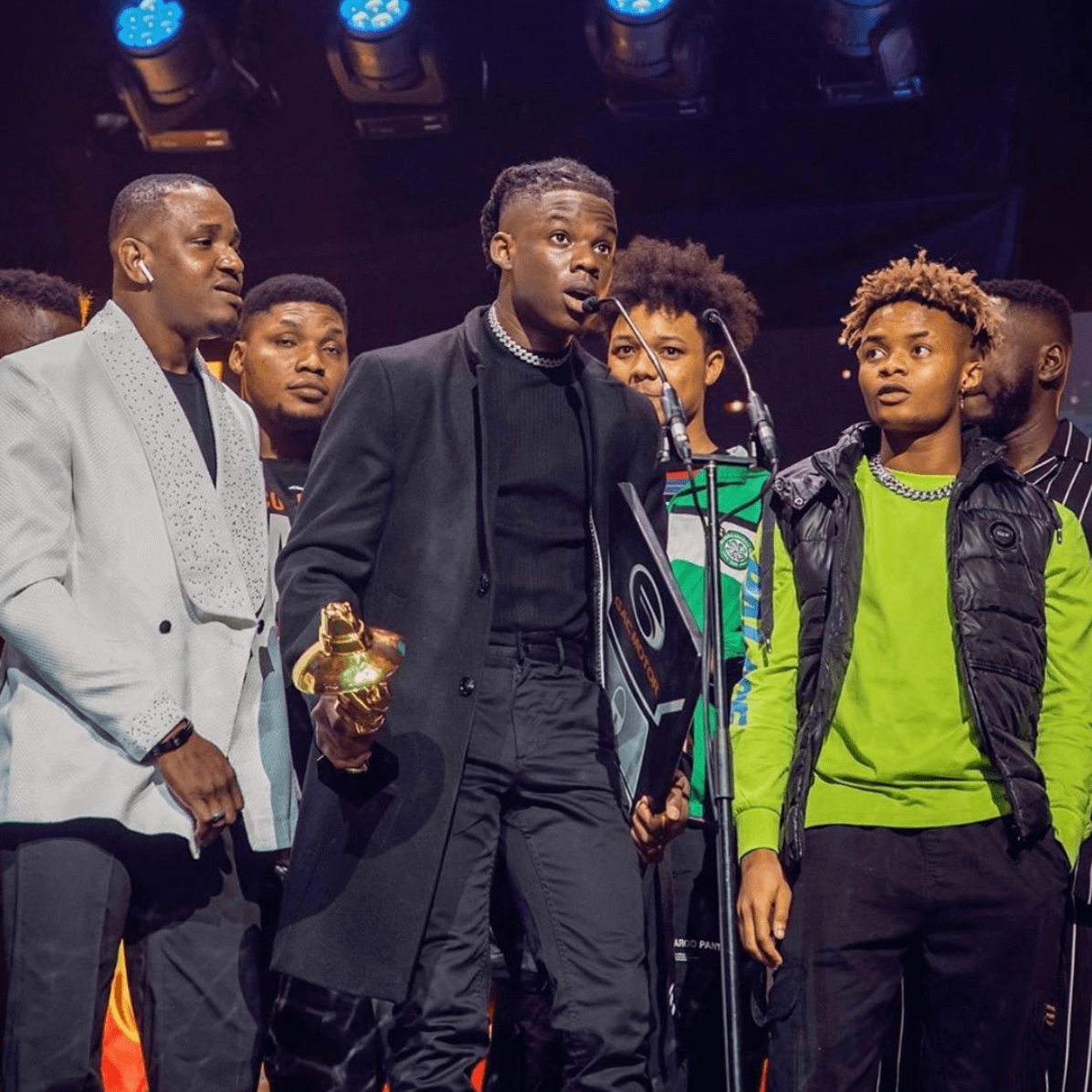 Those were the early days, it seemed, when Rema was just another person in Benin City. In an exposé feature by the Native Mag, he revealed that he was a rapper in church, but eventually, he fashioned his sound towards what was more acceptable. This presents, perhaps, one of the biggest topics surrounding his come-up: his sound. His music is a cocktail of sounds, and his influences vary as diversely from Juice Wurld to Wizkid. Boasting an innate understanding of Auto-Tune and its basic appropriations, Rema has taken the world on. Albeit, scoring some assistance with the tactical bossiness of Don Jazzy and the mentorship of D'Prince.

There isn't much to be said about Rema, born Divine Ikubor, or his music that hasn't been said. You've most likely heard his least famous song, and his music has been glossed over by white audiences and journalists, many quick to proclaim him a sort of "Golden Boy". That metaphorical allusion, which connotes prospect, which connotes excellence, are all part of the branding that has led Rema to his remarkable successes today.

Sold on the wheels of his youth, his earliest musical output to the mainstream was a batch of freestyles. The 19 year-old possessed the allure of his age, and he expressed it in a fashion so unique and forcefully determinant that it rubbed off on his audience. This, too, was his get-away ticket from Benin. He released a 1-minute freestyle, a submission to D'Prince's "Gucci Gang" challenge and the rest, as they say, is history. He was flown in to Lagos to record, and in no time, got signed to Mavin Records.

Rema has three EPs in about six months, and the extent of his reach is enormous. While his style is avant-garde, older folks connect to his music, too, finding joy in his high-pitched singing and rapping that more or less finds inspiration from Bollywood chants. Look no further than Barrack Obama, who gave the song "Iron Man" quite the co-sign, by including it in his 'Summer Playlist'. Suddenly Rema was on a list curated by a former American president, and was alongside a worldwide star like Beyoncé.

While much has been said of his artistry, his branding by the Mavins deserves enormous credit. Don Jazzy, well experienced in these things, has blown up the image of Rema to fit in many spaces at once. For crazed teenage girls, Rema is the sweetheart; a calm dreadlocks-sporting kid who, for them, presents a black version of what Justin Bieber used to be. For fashion brands, Rema is a much needed ally, a prop to their desire to reach Nigerian millennials who are pushing the frontiers with their looks. For foreign audiences, Rema, via his Trap and emo rap affiliations, is an African Travis Scott; a curious bridge between the Afrobeats movement of his fatherland and their own musical interests. For Nigerian music fans, Rema is a most versatile artiste, one who could release a "Dumebi" and yet, be considered a rapper. All these and more, make the young man a hot property in the market of today's popular culture. 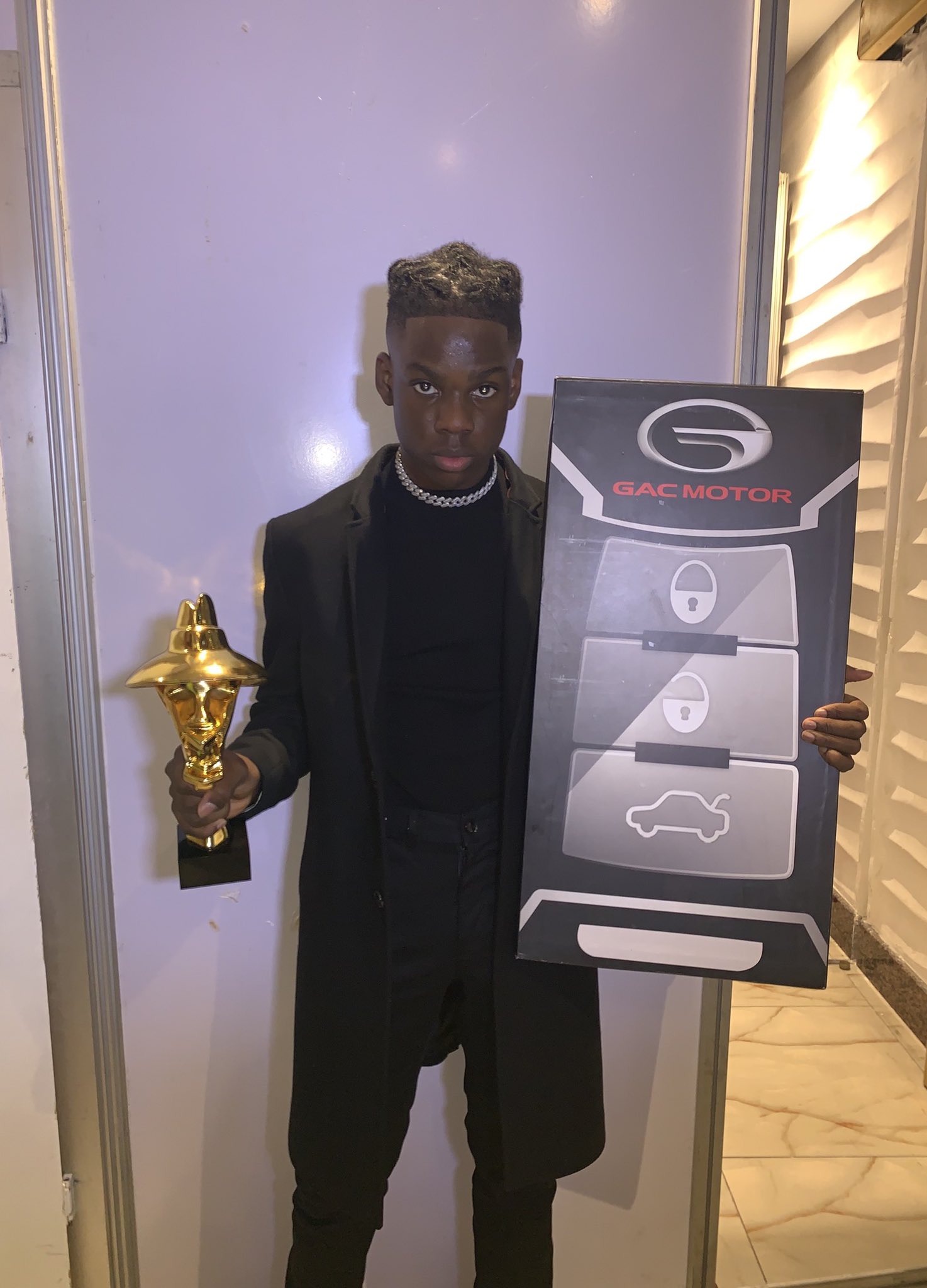 Sometime ago, when the official nominations list for the Headies 2019 was released, it boasted an impeccable line up of artistes. Rema shared the Next Rated category with Fireboy DML, Victor AD, Lyta, and Zlatan Ibile; alongside was an ominous feeling in the air, surely everyone knew the top contenders. While Zlatan and Victor AD were no doubt strong challengers for the coveted award, it was YBNL's Fireboy DML, alongside Rema, who asked the bigger questions.

Fireboy DML is a pure artiste in every sense of the word, one once described as a musical hybrid of Nonso Amadi and Adekunle Gold. On the back of his superb performances on the YBNL family's collaborative album, the track "Jealous" was afterwards released as a one-off single. Enjoying massive success, it went on to become, perhaps, the biggest song of the year. On the song, Fireboy's penchant for slick songwriting came to the fore – his vocal prowess, too. Then came the romantically enchanting "What If I Say" and the fan-appreciating track "You". It was clear that for all Rema represented, Fireboy DML did too, however differently.

Historical precedence, too, proved to be a necessary hype material leading to October 19th, when the 13th Headies show would be held. One remembers the Olamide-Don Jazzy ruckus, when the former, while accepting an award, said, in typically outlandish fashion, that Lil Kesh, and not Reekado Banks (who was at the time signed to Don Jazzy's Mavin Records) deserved to be Next Rated. One, too, remembers the epic Don Jazzy response.

This year, there was no such attention-grabbing event. Rema simply walked away with the "Golden Head" and a car. Fireboy DML meanwhile, got on the O2 stage in London, and performed alongside Wizkid at the Starboy Fest, in what is unarguably the biggest show of his life – everyone wins!

For the Headies, more than just the lauded achievements of Rema stated in this piece, there seems to be a philosophical coming-of-age. Cue in Burna Boy's 2013 loss to Sean Tizzle, and how it seemed the more traditional (musically) artistes were always going to get the nod. Rema's victory is a victory for the artistically experimental. And yet, however elaborately sketched his come-up to this point has been, it bears testament to his own versatility how well he has sold-out without really being, in that problematic term, a sellout.

I AM THE FUTURE. pic.twitter.com/hsSCzvTKw9