Rema's Freestyle EP: A Proof of His Versatility And A Solid Team

Just like every other day, I was in bed trying to get some work done when my friend called my attention and asked if I had seen or heard about a new act Rema. Rema? I responded and told him no. My friend, he can be dramatic so it wasn’t surprising to see him react so zealously.

I knew - many people with a keen insight of the Nigerian music industry knew - that Mavin were up to something even though things seemed a bit dull last year. After Reekado Banks left, some social media users were quick to conclude that it was over for the veteran producer and that the record label would meet its demise. If someone had told me earlier this year that a boy who is not more than 18 years old would be the toast of the moment, I’d have laughed at them. Laughed hysterically.

But because reality can sometimes be more fictional than a fantasy, Mavin Records/Jonzing announced the signing of Rema: a young act who had been soaked in the stew of contemporary sounds for a long time. It was as though Rema had been prepared by God himself. He entered the Nigerian music space, not as an upcoming act, but as an established one. Just like the days of Wizkid. 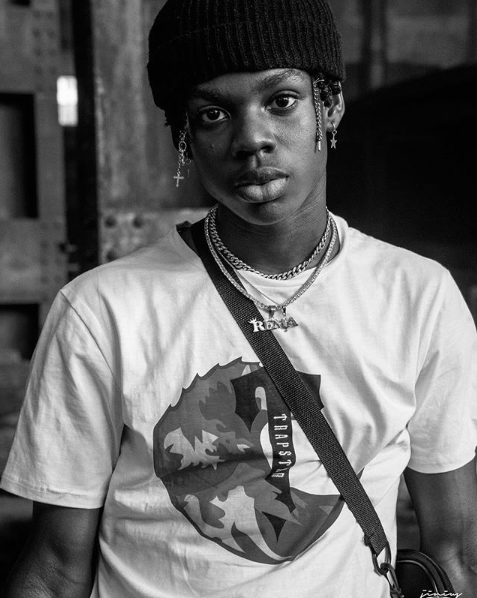 Rema is an incredible talent. His ability to bend genres while dispensing melodies should be a research project in schools. No artist in the history of Nigerian music can boast of an entrance into the industry as grand as that of Rema’s. It was brazen and unexpected. Mavin alongside Jonzing released a four-track EP titled Rema as the singer’s debut project. At first, I thought it was a reckless move. I would later scoop my words and shove them back into my mouth. The EP was an instant success, gaining Rema worldwide attention, massive airplay, and numerous streams.

It’s easy to attribute Rema’s success to talent or availability of resources. As much as it cannot be doubted that these factors play a major role in an artist’s career, we cannot simply admit that they are enough to determine success. When you look closely and open your mind, you realize that Rema’s team is working overtime to keep the singer’s brand intact. From the artworks of his songs to the execution of projects, every move seems calculated. 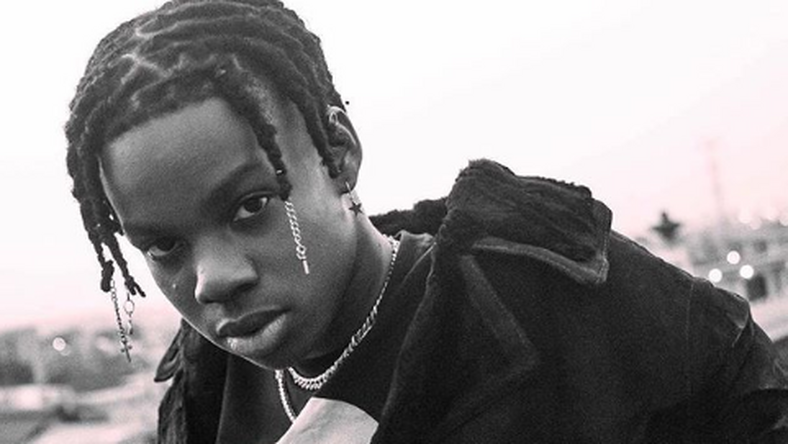 Another thing that Rema has going on well for him is his sense of dressing. Although he is young, he dresses better than a lot of artists. He also enjoys doing freestyle on trap beats and has won over the hearts of many music lovers with his versatility.

On his Rema EP, he had songs like Iron Man, Dumebi, Why, Corny. The EP was influenced by Indian and Afropop sounds. It remains a mystery how Rema can easily bend genres to produce a perfectly-blended mix. The EP has so far enjoyed massive attention and Rema has become one of the biggest acts to break out in 2019. He’s already performed (and still performing) at major shows, schools, and concerts.

I began to appreciate Rema more when I watched his interviews. His confidence is surreal and he carries about a contagious aura. This can also be seen when you watch his freestyles -  a talented artist who is not scared to show off his deftness. It is interesting to hear that his sound is similar to that of SoundCloud and new generation rappers like Juice WRLD, the late XXXTentacion, Trippie Redd, Lil Skies.

Since the Rema EP became a successful project, I’ve been pondering over what the next move is for him and his team. Will he drop a new song or will he just appear on features till after summer? It’s usually not easy to sustain success at that level. You have to be willing to take risks while making sure to be very careful.

What I didn’t see coming, even though many music lovers craved it, was Rema dropping a new EP Freestyle. The EP is a compilation of all his random freestyles with which he won many people over. Aside from the fact that it shows Rema’s versatility as an artist, it shows how strategic the team behind him is. Obviously, it was a carefully-planned move; one that is certainly the most appropriate. 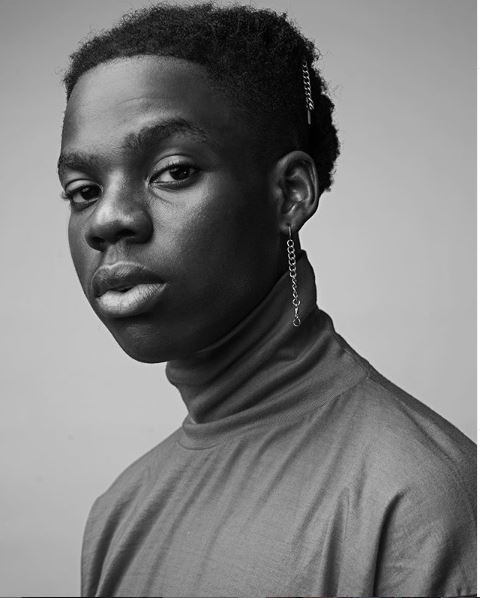 Rema’s Freestyle EP is already doing numbers. Boulevard and Trap In The Submarine seem to be the best songs. I like how Rema is exploring this side of him and that he’s not being held back by the label. It’s amazing that we can boast of a Nigerian who’s creative with his sound and style.