One of the best selling points of an emerging artist is his or her sound. Even though that’s not enough to make the artist successful, an artist’s sound is what will differentiate him or her from other acts. Prettyboy D-O’s Dey Go Hear Wehh is different from the regular sound and it’s working for him.

Words cannot possibly describe how much I love Prettyboy’s music. It’s not only his music but the way he carries himself, his appearance, his energy. Listening to his music, you can feel the burning desire which fuels his music. Watching him perform can be intoxicating such that an energetic spirit possesses you and you begin to turn up to the maximum. 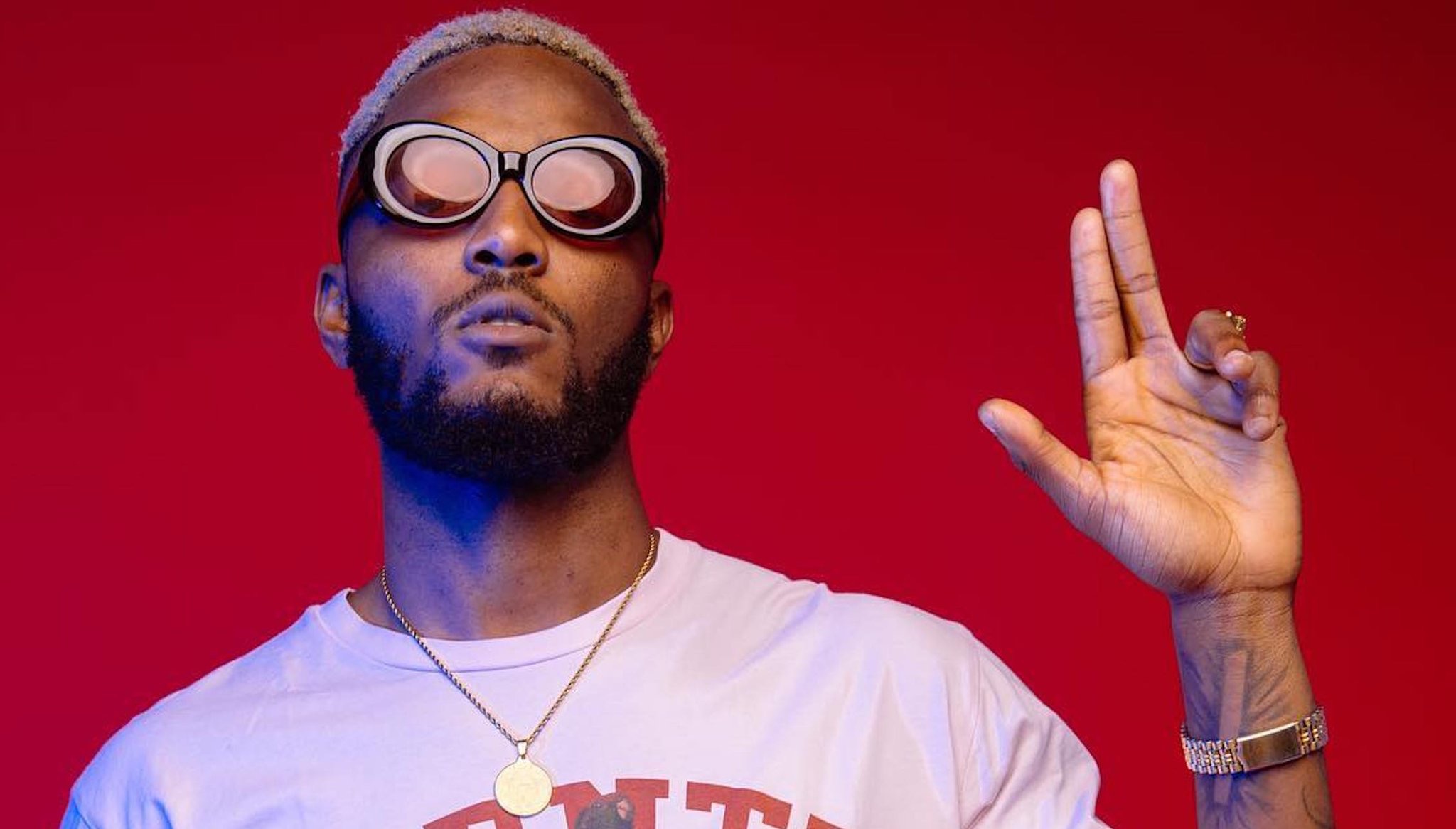 The first time I heard of Prettyboy D-O was when he featured Ycee on a critically-acclaimed single Your Level. I remember clearly that all my guys were obsessed with the song and at the same time stunned by his craftsmanship. He was known as just D-O then. The sound was fresh and invigorating and completely unlike what was trending at that time. His sound is influenced by neo-RnB and dancehall melodies.

A little search revealed that Prettyby D-O has been doing music for long. He’s been writing songs since his secondary school days. He didn’t stop his pursuit for a career in music even after gaining admission into the university in New York, USA. He made a lot of sacrifices by ensuring to manage to attend classes and a music career together - sleeping through classes as a result of late night recording.

When Prettyboy released a track Bance (featuring the late DJ Olu), he enjoyed a bit of fame. He started getting a lot of buzz and slowly, people began to crave his music. This served as motivation for him to take music seriously and invest himself more in his music career. 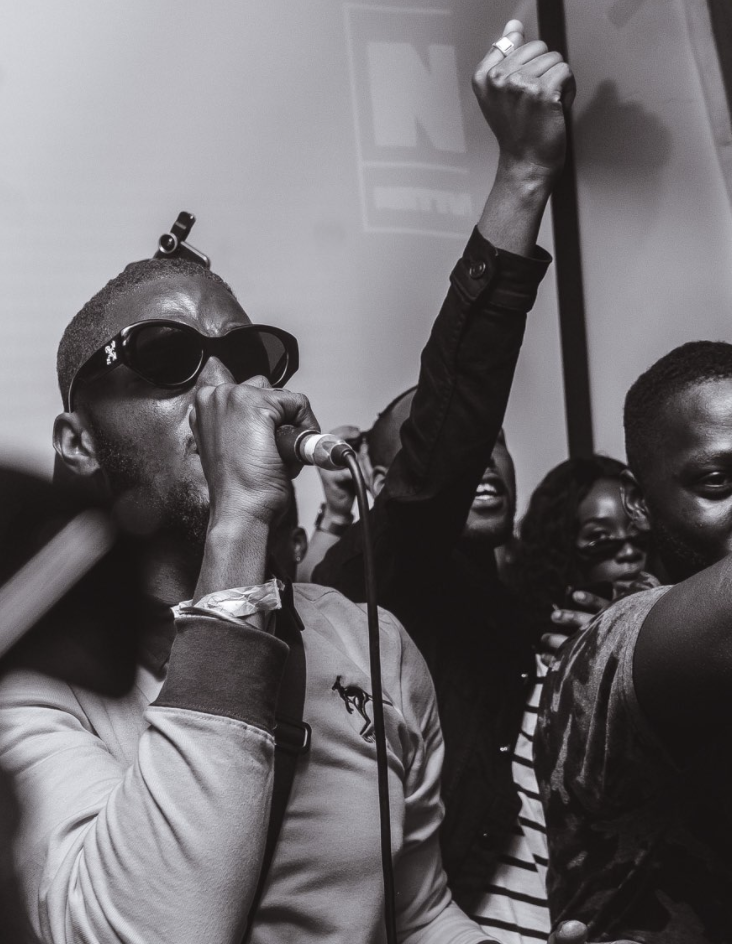 The talented act moved back to Nigeria in 2015. Graduating from the university, Prettyboy D-O made a resolve to chase music professionally. In no time, he blew away everyone’s minds with his D-Tunes-produced track Tinkoko. There were rumors that the singer was signed to Difference Entertainment.

However, in 2016, Prettyboy D-O announced a new record deal with Plugg Records. He released Your Level (featuring Ycee). Music lovers had begun to catch on the new kid’s sound. The song gained massive attention and Prettyboy started amassing a loyal following for himself.

The Afro-Urban artist has since released a score of hit songs including Peter Piper (in 2017), Itty Bitty, Footwork, Chop Elbow. He’s regarded as one of the giants of the Alte music scene and it’s quite interesting that he made a transition from being a ‘SoundCloud’ artist to a prominent act like Odunsi and Santi. He has performed at major shows and headlined his own concert in 2018.

Prettyboy D-O released his debut mixtape Everything Pretty in 2018. It was loved by fans and music critics alike. The project contained hit songs like Chop Elbow, Terminate, Pull Up, and more. It featured acts like Santi, Falz, Sugarbana. It was a decent body of work - one that showed Prettyboy D-O in all his (dancehall) glory. 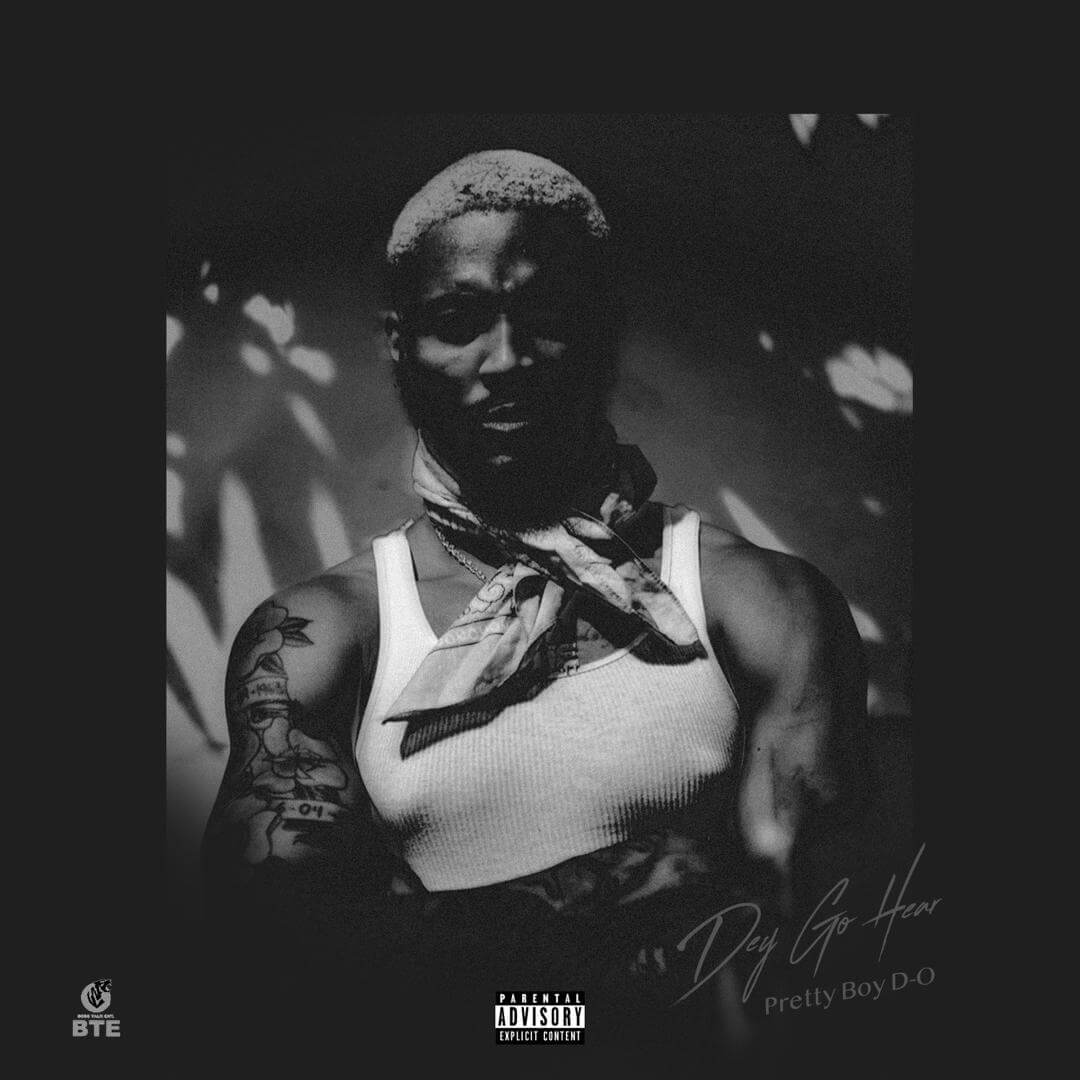 His new song Dey Go Hear Wehh is a new sound entirely. Prettyboy D-O keeps reinventing himself and continues churning out bangers. It is rather obvious that the singer works extremely hard. He wants to be better and you can tell just by listening to his discography. On the song Dey Go Hear Wehh, he makes it known that those who have belittled and underrated him (and other upcoming artists) will testify to his greatness. And you know what? I believe so.