In anticipation of Patoranking's second studio album Wilmer which is set to drop on Friday, May 24, 2019, we are here to remind everyone that he has showered us with massive jams. 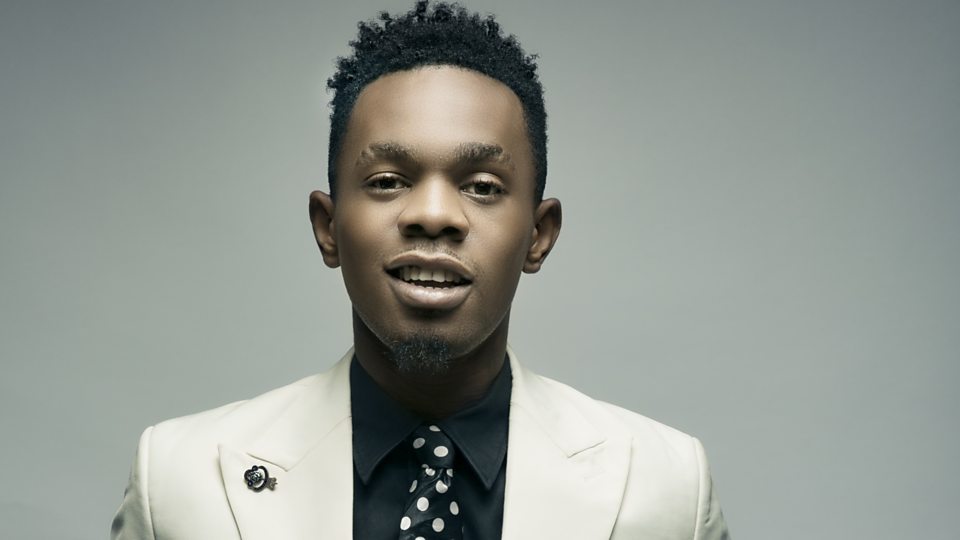 The Reggae artist started from a humble beginning, working with Konga, XProject, Reggie Rockstone as an underground artist.

He later signed to Timaya's Dem Mama records before moving on to Foston Muzik.

He has since achieved so much as an Afrobeats act. He has built a solid reputation for himself on an international level.

He has released a score of hit songs which has seen him rise above most of his peers in the music industry.

Some of his major hits include;

Alubarika was one of the songs that introduced Patoranking to the limelight. He featured Dancehall king Timaya on the song and it turned out to be an instant hit.

After the success of his single Girlie O, Patoranking surprisingly dropped a remix with Tiwa Savage which helped him garner more audience.

A dancehall tune that immediately got music lovers dancing. Daniella Whine is a jam.

My Woman, My Everything - Patoranking feat Wande Coal

We all know that whatever Wande Coal touches turns into gold. My Woman, My Everything is a classic dancehall/R&B song.

Patoranking called on Wizkid to bless this song with his Midas touch. As usual, Wizkid comes through and they both did a madness on the Sarz produced instrumental.

Patoranking unlocked another level of creativity with this hit song. The visuals were also extremely impressive.

Something outstanding about Patoranking is how he evolves in his craft. Suh Different is a fresh Dancehall sound that sets the man apart is his niche.

Using his music as a medium to express how he feels, Patoranking releases this emotive song Heal D World.

Patoranking knows the importance of collaboration that's why he didn't hesitate to reach out to Davido in 2019 to churn out this banging tune.