One Africa Music Fest: The Music Festival That Has Played A Major Role In Promoting Afrobeats

What do you know about One African Music fest? What good has it done for Afrobeats? 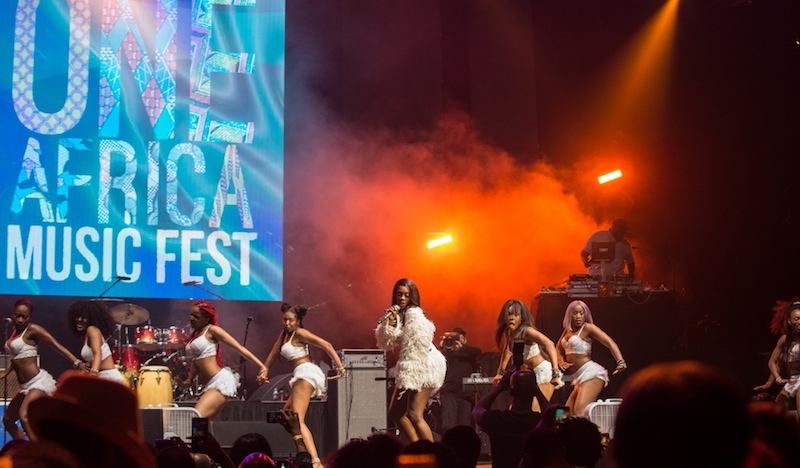 All the media tells us is that Afrobeats is gaining traction in the international scene. Those of us who document the progress the genre is making don’t hesitate to scribble out words on how the world is getting a dose of Afrobeats and can’t seem to get enough. Some of us, who are lucky to have firsthand knowledge of the people working in the background, know that there are certain avenues through which the Nigerian sound is being promoted. But does the general audience know exactly those who serve as the engines behind the proliferation of Afrobeats?

If I were to walk up to random people on the streets and ask them how they think Afrobeats has been able to establish itself as an *accepted* genre worldwide, I won’t be surprised if they attributed most of it to the streaming era or maybe to Wizkid and Davido’s collaborations. Frankly, those are the conspicuous reasons. As I said, that’s what the media covers and who can blame them? Those who operate behind the scenes hardly ever get mentioned.

But I must do you, the reader, service and help you see that there’s more to it than Burna doing a collabo with J Hus or Wizkid selling out a show at the O2 Arena. You must have it in mind that for these things to have happened, somebody somewhere had to make calculated moves, or probably sacrificed thirteen virgin elves. And one of these people is Paul Okoye (popularly known as Paul O). Maybe you’ve come across the name somewhere before or you have a slight idea who that is. 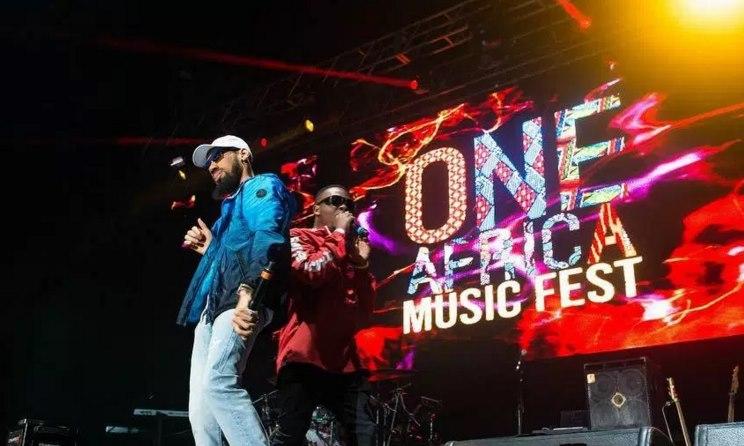 However, this article is not about Paul Okoye but rather the platform he has been able to create: One Africa Music Fest. The platform is quite popular but it’s safe to say that its influence in the growth of Afrobeats is underrated by many. The event has since served as a podium for many African artists including Wizkid, Tekno, Davido, Tiwa Savage, Victoria Kimani, Eugy Official, to mention a few. One Africa Music fest has played a pivotal role in introducing many Afrobeats acts to a global audience.

Before I begin to boast about the impact of the music festival that celebrates Afrobeats, it’s paramount that I first tell you what One Africa Music fest is. One Africa Music Fest is a music festival that promotes Afrobeats and the African culture to the world. The festival has successfully brought together Africans and foreigners from all over the world, connecting them to African roots with music. It’s a magnificent thing, I dare say. 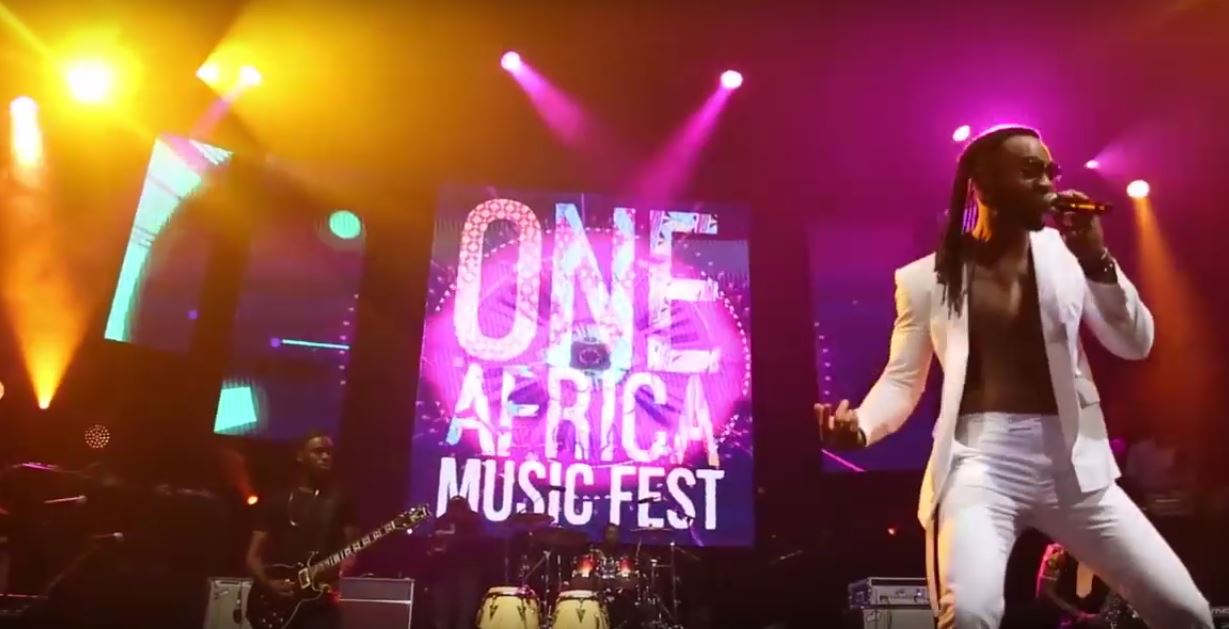 Paul Okoye has *interestingly* built a solid platform for Nigerian (and other African acts) by giving them an opportunity to spread their music to an audience that might have proven difficult to be reached. As an Afrobeats artist, getting to perform at the One Africa Music fest is a record for the books. Not just because it’s a huge festival with the potential to introduce you to the world, but also because it means that you have been instrumental in promoting Afrobeats and preserving the African culture. 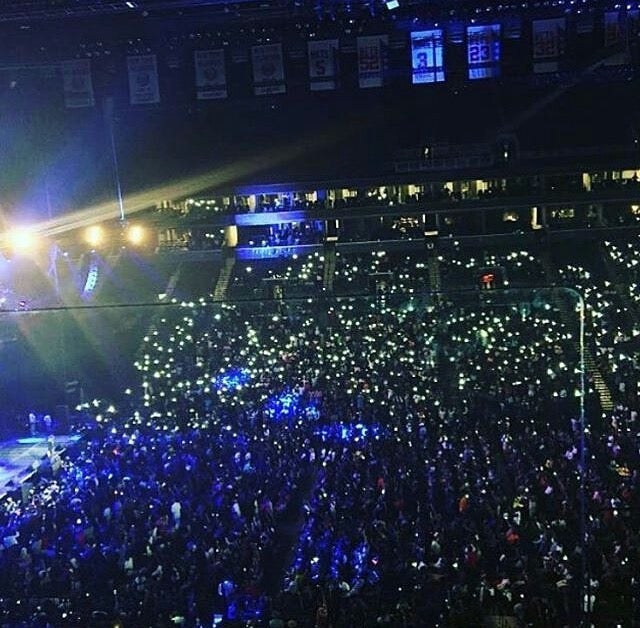 So far, the music festival has been held in various places including Dubai, London, New York. All the editions have been lit, with memorable performances. Every year, the event is organized like 4-6 times in different cities all around the world. I recall that the 2017 edition was available on Tidal for streaming. One thing I find commendable about One Africa Music Fest is that the artists perform live, as opposed to lip-syncing - something Nigerian artists are accustomed to.

It’s important to note that One Africa Music fest has fostered the growth of Afrobeats all over the world and will continue to do so. Big shout out to Paul O, he has contributed immensely to the worldwide acceptance of the genre.