Marlians Day: How Naira Marley Built A World Of His Own [Event Review]

Naira Marley is a phenomenon. Circa 2019, Nigeria was in his grasp; the youth at first, and soon, his music, divisive as it was, advanced his name. But first, before all these, there was the infamous arrest. Looking back now, that cast a certain hue to the whole Naira Marley image. One of freedom, of youthful exuberance. It was cool. Being a Marlian was the cool thing, and many people I know –you probably know Marlians too– claimed the tag for themselves.

If you aren't on Twitter or any other social platform, you'll be mistaken to think only the rural folks (awon street) incorporated Marlian into their everyday words and thoughts. But this wasn't the case, Naira Marley had infiltrated popular culture. His face was plastered on danfo buses. His songs blared at night clubs. He soundtracked the fast life of youth, the hedonism of a generation unbothered with activism. He would, like many before him, seek to channel Fela, but often came out surface level when talking about the issues of political injustice and other subjects of the ilk. We loved him however, flaws and all. Naira Marley was a man we know well: The one who makes the best from whatever situation, and it was intelligent how well he steered his narrative after "Am I A Yahoo Boy."

To further measure Naira Marley's impact, look no further than the fact he was the most searched name on Google last year. Everyone and their dads wanted to know who he was, wanted to grasp his meaning. To some, Zlatan Ibile was a more talented artist, but in no time, Naira Marley exceeded music.

Culture writers did well in capturing his essence in essays. In a piece of mine, I explored the content of his 'revolution,' basically what makes him tick, and how "his music threads a line of carelessness that has shocked listeners into stan-ship." Shocked because Naira Marley got away with saying stuff that, albeit true, hadn't been sung as raw as he did. Misogynist yes, but it's an uncolored representation of how some people (read: real life Marlians) think and sometimes act; other times, he plays the card of his celebrity to stir fantasies. It's all a play, and Naira Marley only had to do little; the bulk of creating the Marlian phenomenon (which will go down as a topic in contemporary music history) fell to the Marlians themselves. And it was one of them who, on Twitter, asked for a Marlian Day, typical with the nature of stan ship: Creating strong ties of identity. 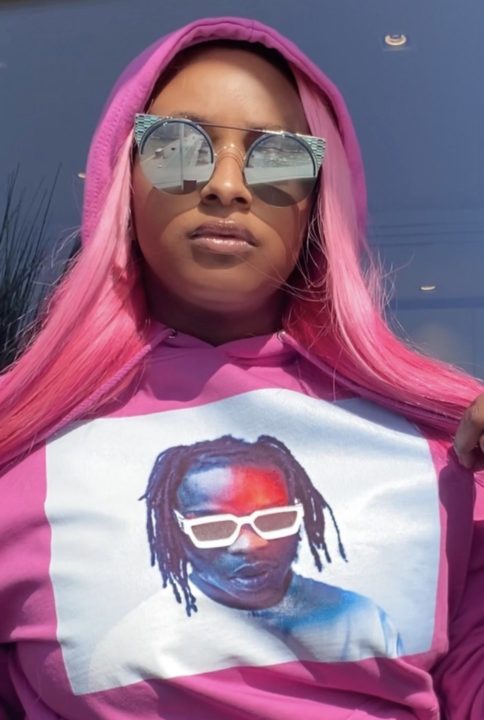 In response to that fan, Naira Marley responded: May 30th. He was born on May 9th, and exactly 3 weeks after (as he'd revealed), he would put together the first Marlians Day.

"Marlians Day celebrates our liberty and our resilience through the daily challenges we face in Nigeria and most recently during the COVID 19 crisis. Most especially the heroic frontline workers making personal sacrifices daily on behalf of Nigeria and humanity," a short statement read on the YouTube post which streamed the concert which held some hours ago at the National Museum, Lagos. 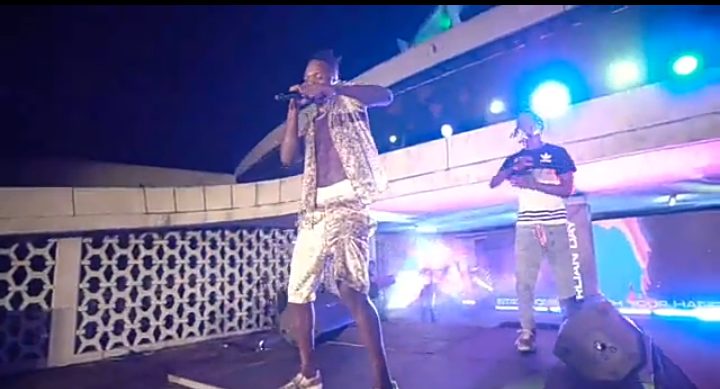 As we saw in December, when the Marlian Fest held, Naira Marley knows well to make good partnerships. On this one, Gidifest, perhaps the biggest Lagos themed festival (which would have held were it not for the Coronavirus) partners with the man. DJ Cuppy, a friend of the Marlians, posted a picture of her rocking a branded tee. A poster was made: Zlatan Ibile, amongst others, was billed to perform. A time was slated. It wouldn't be kept, in typical fashion, but true to his word, Naira Marley showed up. And he put up a great show. Alongside the night's awesome host Moni Osibodu, they shared jokes, a natural sense of lightness cast.

Sharing the stage with the Alternate Sound band headed by GospelOnDBeatz, Naira Marley performed songs like "Pxta," "Japa," and "Aye," much to the frenzy of the near 10k audience that streamed on YouTube. While picture quality was somewhat poor, the sound was good, and the presence of dancers and live instruments gave the performance the edge it needed to assume premium lockdown entertainment.

Zinoleesky, a signee of Naira Marley's Marlian Records, performed his song "Caro," a fan favorite which lit up the comments. 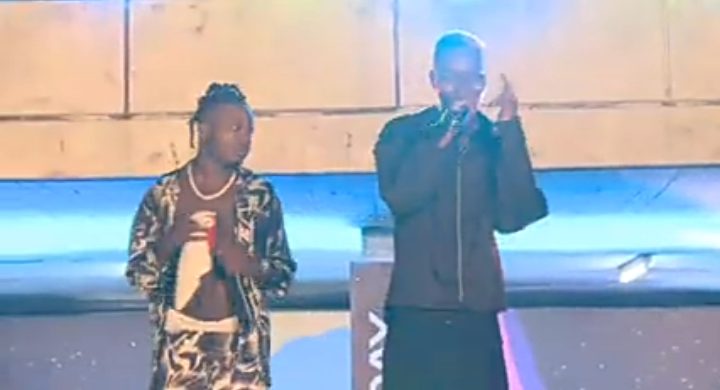 All in all, Naira Marley and Gidifest did a solid show. It might have started late, but when it kicked off, it stayed true to the energy peculiar to Marlians. And I thought it great how the event was dedicated to health workers.

Often, the Marlian movement is frowned upon. But time and time again, their leader Naira Marley has proven to be smart with alliances.

And today, May 30th, we wish all Marlians worldwide a Happy Marlians Day. No Mannaz forever.