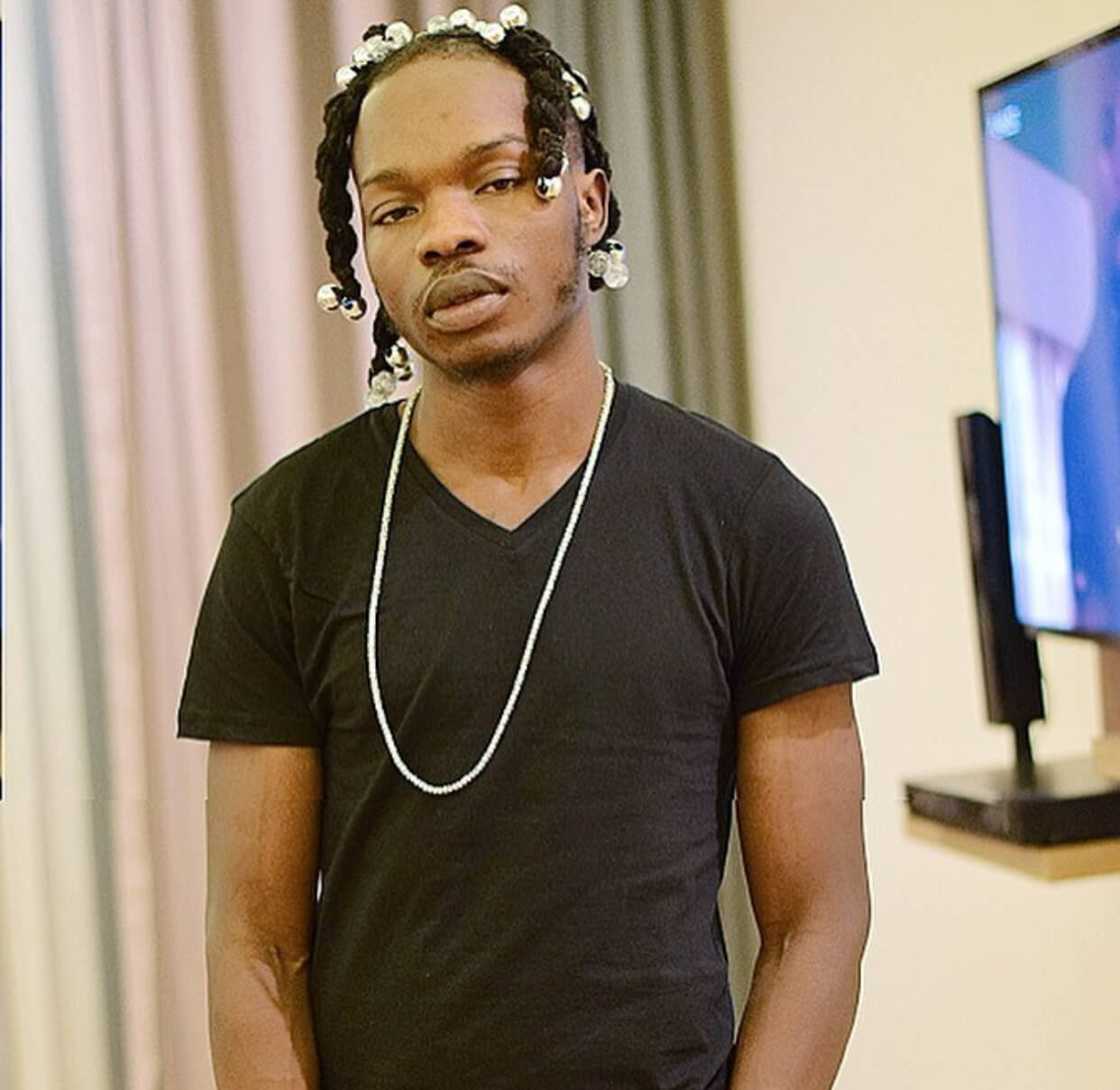 Which are the top Naija songs in September 2019? It’s barely three months left to the end of 2019. And this year has been undeniably interesting as regards Naija music. Afrobeats is making great strides across the globe and a lot of attention is on many Nigerian artists. In the month of September, we have seen the release of some dope songs.

Naija acts like Tiwa Savage, Naira Marley, Phyno, Adekunle Gold, amidst many others released songs respectively this month. Many of these songs have topped charts and are rocking nightclubs. It’s not only the heavyweights that are doing well, emerging artists like King Perryy, Starboy Terri, Picazo Rhap are also in the conversation.

Another interesting thing to note is that DJs are also making huge contributions to Naija music. It only makes sense that we give a clinical look at these songs and pick the top ones. Below is a list of top Naija songs of September, 2019.

Adekunle Gold has been giving us back to back this year. As a bid to reinvent his sound and craft, he gave us Young Love. It’s a song about his romantic interests.

You could say Naira Marley is the hottest street artist of 2019 and no one would bat an eyelid. The Opotoyi crooner dropped another critically-acclaimed single Puta. Puta is a song about obscenities but so are other Naira Marley songs.

Popular street rapper Zlatan Ibile taps IVD for a superb collaboration to churn out Bolanle. Apparently, the song is about a certain Bolanle who Zlatan Ibile met on Instagram and helped change her life. The song is currently one of the hottest songs of the year.

Peruzzi has been teasing the release of a studio album. Nana is supposedly the first official single from the album. Peruzzi‘s pen game on the song is sick.

It gladdens my heart when I see collaborations between Nigerian and international acts. Seyi Shay enlists Teyena Taylor on the remix of Gimme Love and you can feel their chemistry on the song.