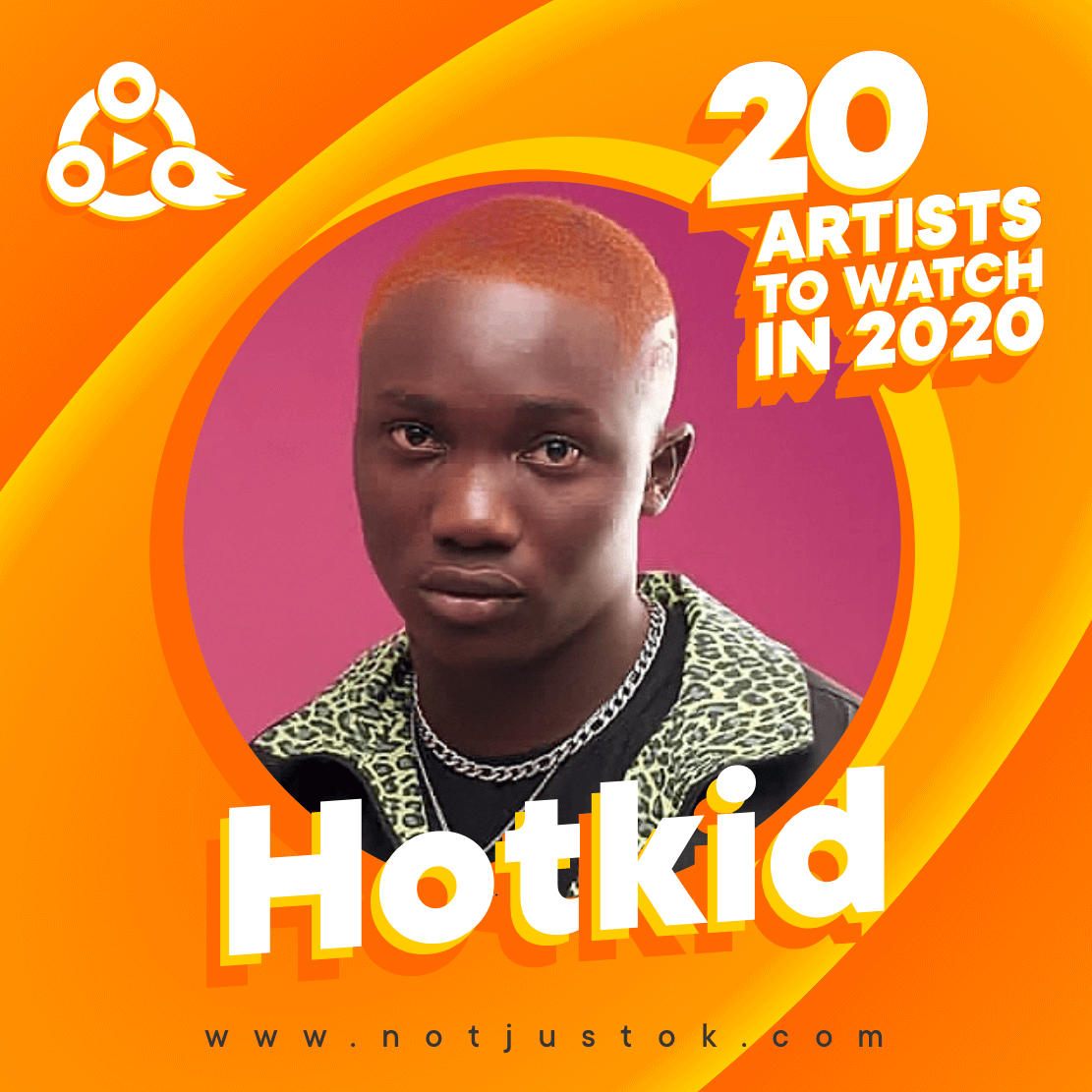 Signed to Dr. Dolor Entertainment, Hotkid got some buzz last year when he released his EP Honorable.

Now, having proved his mettle to the listeners of that tape, it is expected that Hotkid will, following in name, seek to become a hot prospect this year by appealing to a bigger audience. 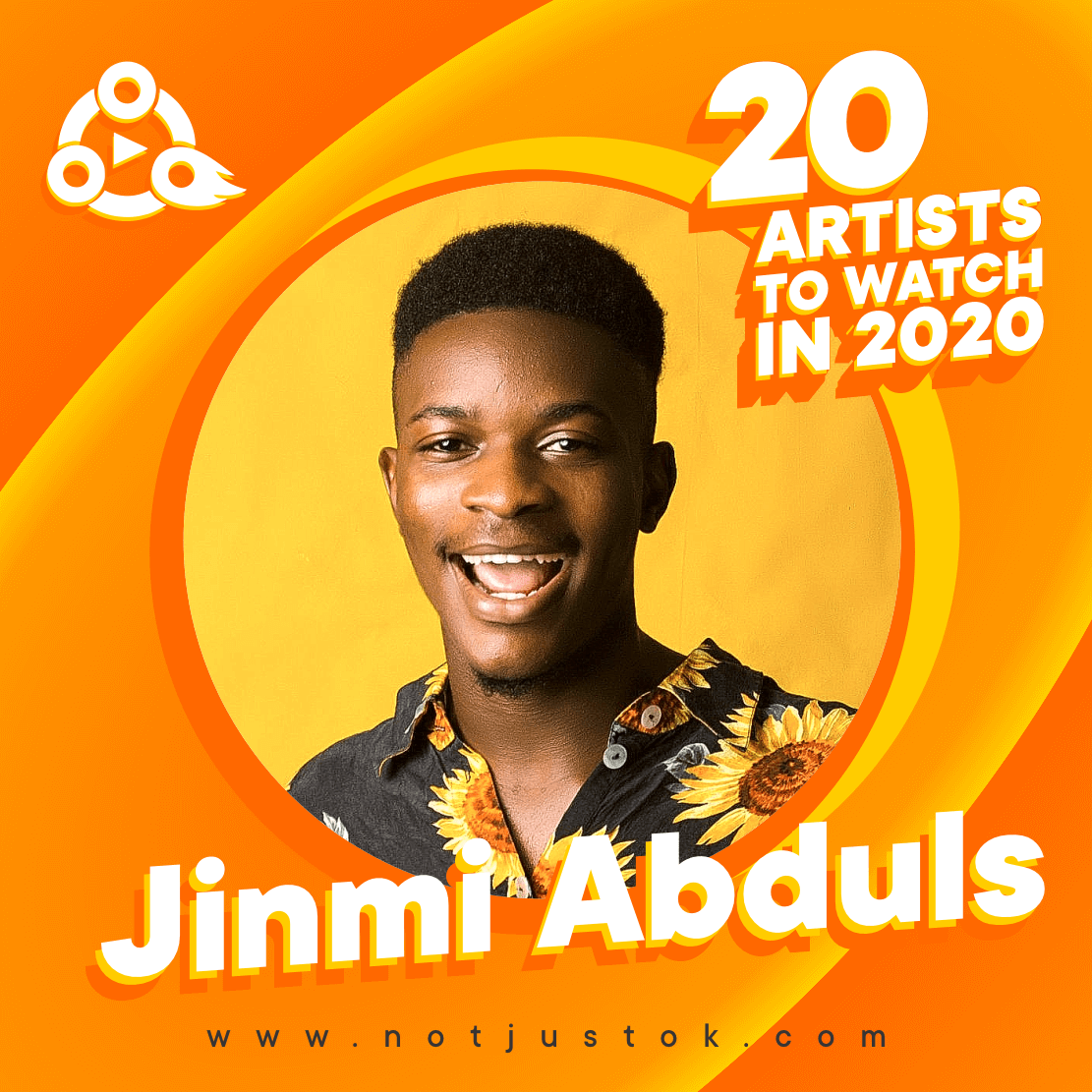 23-year old Jinmi Abduls wields a voice that would just about anyone melt. But more than that, his pen game is solid and his music fused in a hybrid of traditional African sounds (notably Highlife) and more modern instrumentation, a feat even more impressive given the bulk of his music is self-produced in a small studio in Lagos.

With two critically acclaimed tapes ( the Jinmi of Lagos [JOLAG] series) and a bunch of releases led by cult classic "Iyawo Jinmi," the young Abduls could grow from an underground buzz to a serious challenger for the top spots this year. Jinmi Abduls also features as a member of Ejoya's Class of 2020. 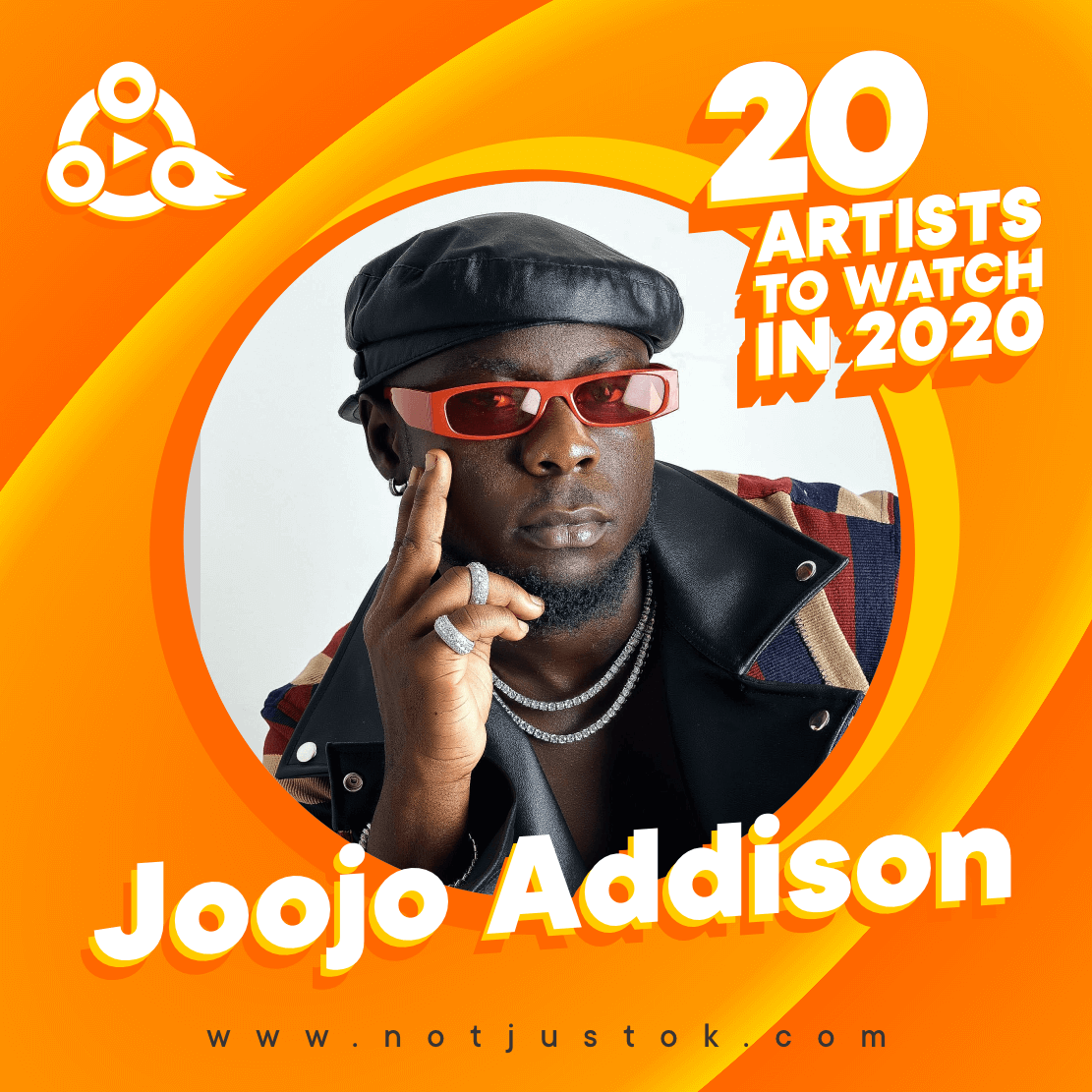 Joojo Addison is one of the most talented young cats on the come up in the Ghana music scene. After his debut single “Guy Man” made major waves on the internet in late 2018, he landed an eMpawa deal for his next single, and has been dropping gem after gem ever since.

What makes Joojo so special? His sound. He delivers contemporary afrobeat slightly reminiscent of Fela’s style, laced with highlife guitars, trumpets, backing vocals, and memorable quotables. Joojo’s music could easily pass as what a young Fela would probably sound like today (minus the socio-political commentary, of course), and you know what? We’re not mad at it one bit. Joojo is currently 4 of 4 with his current single “Ba Jo” featuring Amaarae, and yes it’s also a bop! 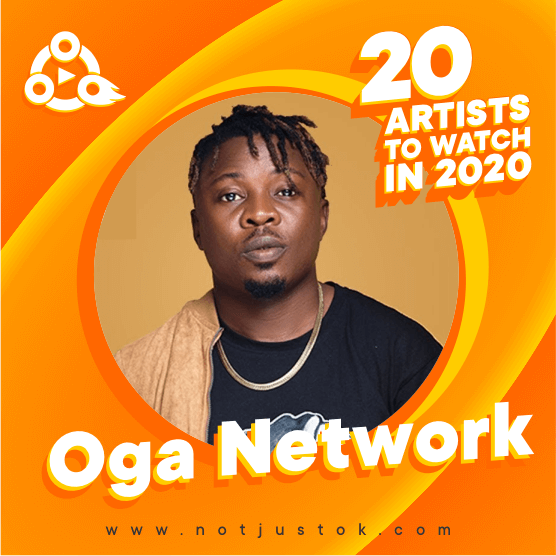 Oga Network, who's been making strides primarily in the South-South axis, was largely put on to a wider audience through his glorious contribution on Erigga's "Next Track," off the rapper's sophomore album Erigma 2. Although the act, born Ifeanyibema Evans, has a voice which bubbles with the knowledge of the contemporary, Oga Network's song writing sells him as a wise old head, and a storyteller per excellence.

Signed to Alleluya Boyz Entertainment, Oga Network released the Young Jonn-produced "Anointing" in early 2018, and then dropped "Hello Mummy" in September 2019. The song, an emotional tale told through a young man's lens, got Network further points in listeners who related to the song. In 2020, he's featured on "God Abeg," a song by his label, and which calls on the services of Highlife duo Umu Ogbiligbo to deliver a plea to God, to bless one's hustle by singing of less-than-satisfactory endings. 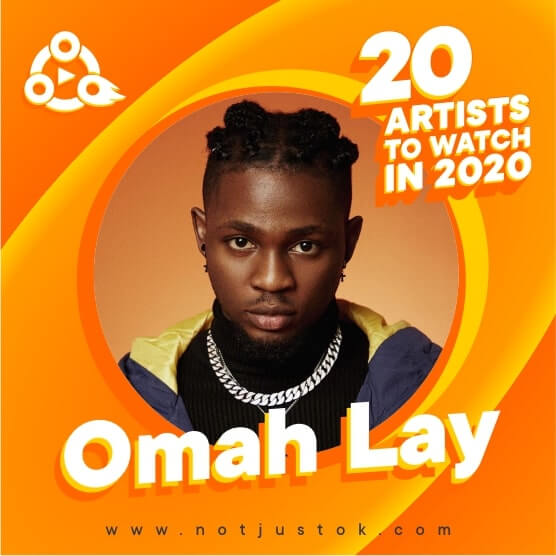 Dubbed the "most exciting new voice at the moment," by Cool FM Nigeria, Omah Lay – born Stanley Omah Didia – has found a fan base for his heartfelt songs which thrive off his voice and uniqueness of his sound; a mid-tempo blend of Afro Pop and Highlife.

According to Omah, he began making music for himself when he wouldn't get the deserved credit for working on songs of other artists (as a co-writer or producer). Omah Lay has released two records in 2020 already, "Bad Influence" and "You" – well-crafted songs that see him once again deliver on the quality expected of his music, which has been described as having the "melody of Wizkid and the depth of Burna Boy".