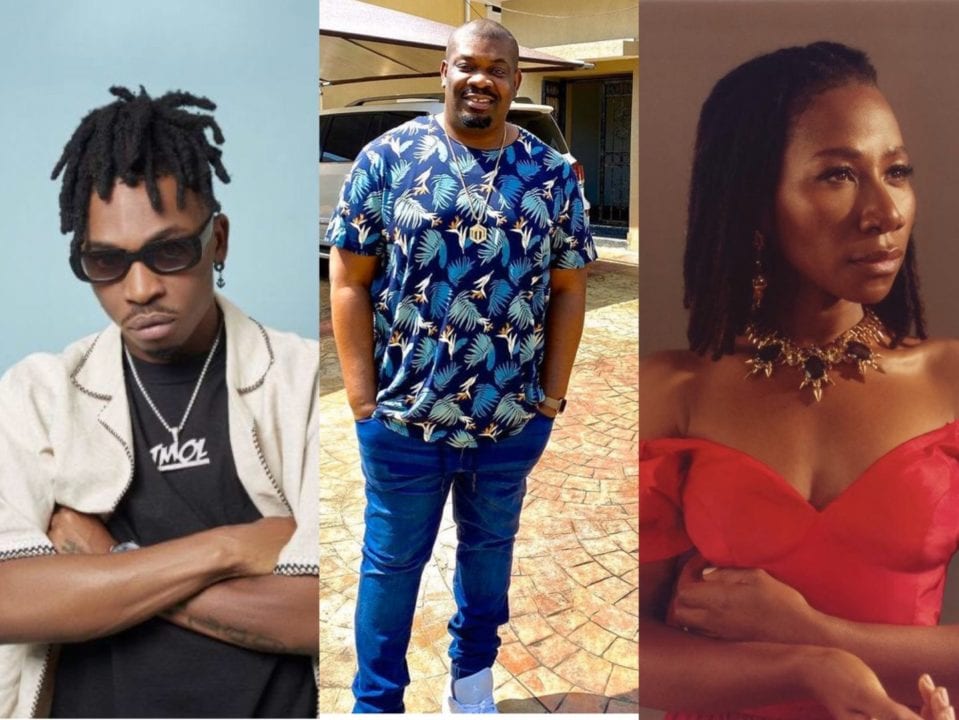 It is no discovery that the Nigerian music scene is blessed with countless talented acts who make music across different genres and in so doing, provide us with endless entertainment. However, for several of these Nigerian musicians, entertainment doesn’t just stop at music alone as they take it upon themselves to become full-blown entertainers by delighting us with their sense of humour through funny skits and clips to further promote their work or just air their opinions.

Here are 8 Nigerian musicians who are funny and not only administer the balm of music to their fans but the laughter medicine too:

The Mayor of Lagos is one not only a master hitmaker but also a favourite of many due to his Snapchat shenanigans where he satirises and passes commentary on the dating expectations of women among other things. It is this same satirical humour Mayorkun also applied to what is one of his biggest hits; Geng which has the lines "one Hennessy twenty man gang."

ALSO READ: Read Mayorkun's Reply to A Fan Who Compared Him to Olamide

It’s one thing to make good music and another to be a master entertainer with a commanding stage presence. For Teniola Apata, her entertainer moniker however doesn’t just come alive on a stage but the minute as much as a phone camera is pointed at her. In fact, in 2019 which was Teni’s breakout year, she sealed her place in our hearts with her confidence-indulging, devil may care videos where she serves as her personal hypeman at times, with backup from her crew members. Teni later converted this humour into sales when she hit Third Mainland Bridge to do one-on-one marketing of her concert, dressed up in a Santa Clause costume.

Who else spotted Teni on Third Mainland Bridge? 😄 Hope you got the message too.

Come out on the 16th of December for #BillionaireExperience. Venue is the Eko Convention Center, Eko Hotels & Suites. #TeniLiveLagos pic.twitter.com/lWvHMZP2AO

DMW is one record label company that has garnered quite the following over the years, and if researched, the hilarious nature of its signees is probably one of the reasons. Peruzzi fondly referred to as 'Huncho' is another humour merchant in the group and a picture of him shrugging and asking for peace is now one of the biggest memes on the Nigerian Twittersphere. 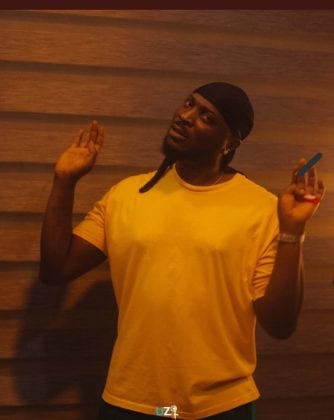 It might have been a while back since we had any videos that had us in stitches from the top member of the association of no bad songs himself, but there’s no forgetting in a rush his Legend of Chukwuka series in which he acts as a primary school child who only ever supplies the wrong answers.

Blaqbonez’s strategy of using hilarious content to gain streams for his 2020 singles Haba and BBC will probably one day be studied in the marketing world because it not only endeared several Nigerians to him but also put his songs on the charts.

Easily one of the most loved Nigerian celebrities, all the music mogul wants is to create more superstars while making money, date Rihanna who he has a crush on, and catch cruise. So far, he has been generous enough to not only share his wealth with fellow Nigerians but also his sense of humour in his numerous skits.

She might not be the typical comedienne or funny Nigerian musician who elicits belly-clutching laughter, but thanks to her mysterious aura, whenever she lets us into her world to show off her goofy side, it’s always a delightful affair that makes you an even bigger fan of the singer.

Which of these funny Nigerian musicians are your favourite, and what's your best content from them?