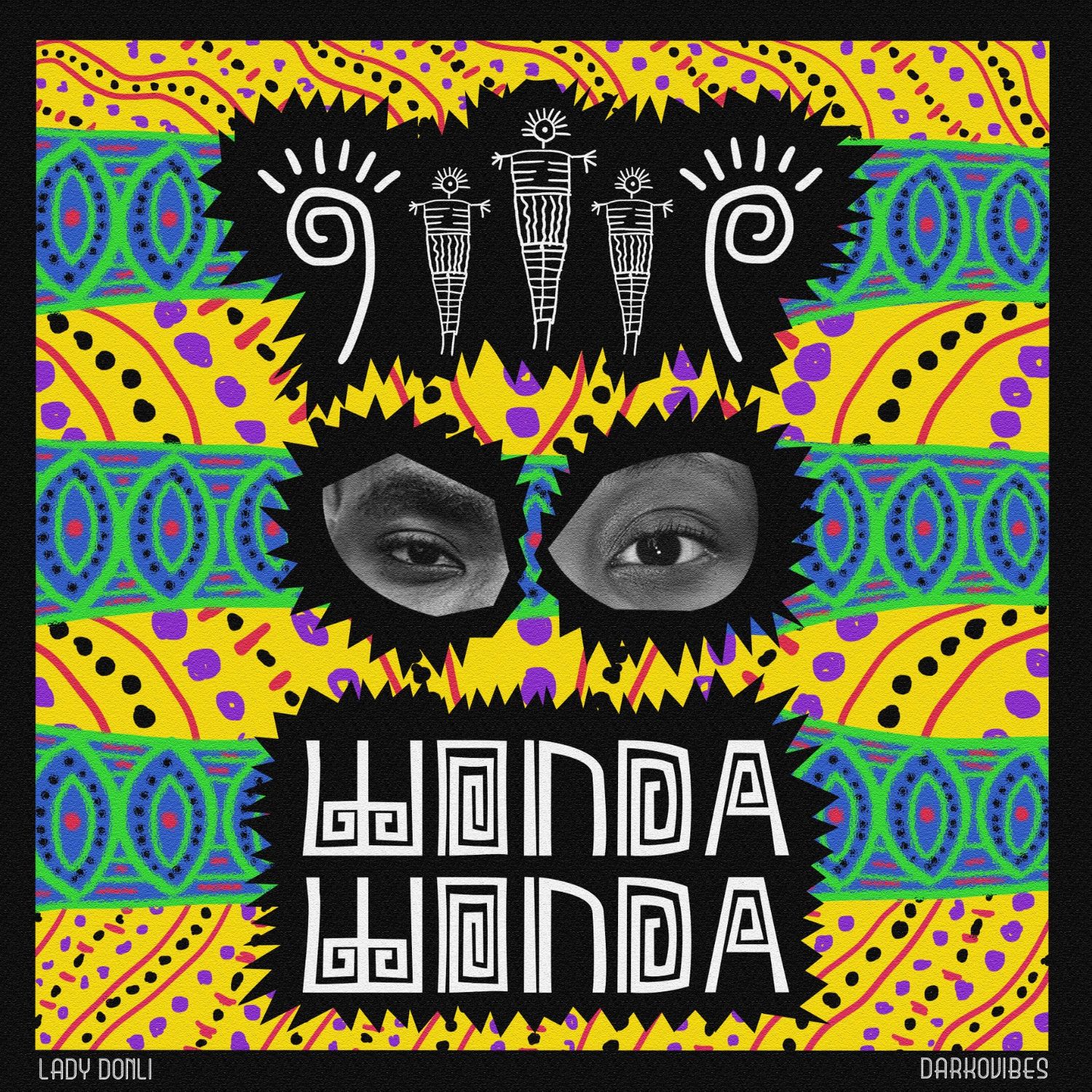 WurlD has always experimented with sounds. His latest tape sees him combing the melodies of two genres, and this song, whose title reads as a message for the times, is a beautiful demonstration of this 'AFROSOUL' sound.

It was difficult to choose a song off producer's Mōnki Bznzz's excellent new EP, Banana Peel Vol. 1. But this song, the opener, is strong contender, an EDM appropriating production on which Mon Lee's strong songwriting and delivery shines. Culture-shifting music, this.

Alté royalty Odunsi put out an EP in the middle of last week, Everything You Heard Is True, a bold musical achievement which thrives on the personality of its creator and features. "body count," a clear standout, is not lacking in personality, as the trio of features make it one of the more memorable songs of the year, a true bad bitch anthem.

This song features the melodious voice of Teni and the warm grit of Don Jazzy's delivery, a truly wonderful listen that'll appeal just about anyone.

Foremost afrobeats producer teams up with Davido and Nigerian-born American rapper Wale on this bouncy record, an Afro House vibe which inspires great verses from the artist duo.

Off the duo of Vector and Masterkraft's forthcoming Crossroads EP, comes this percussion-heavy jam. The project is said to "[adopt signature from all kinds of African sound, fused it nicely with the rhythm and pace that's unique to rap and created a revolution – Rapfrobeat."

Lady Donli has teased the release of her latest single for a while now, and it's finally here. "Wonda Wonda" features Ghanaian artist Darkovibes and the vintage Highlife sound Donli is known for is well appropriated in this melodious duet.

Lagos-based Jinmi Abduls has always known how to infuse good lover vibes into his music. "Aya," a collaboration with producer TMXO, taps into that appeal, with the warm Afro Pop beat acting as the perfect backdrop to Jinmi's sweet vocals. Additional production was done by the talented Remy Baggins. Jinmi Abduls has also announced he has an EP on the way.

Ayo Jay makes a return after 2018's Lazy Genius. "Peace of Mind," as trademark, is laid-back, and Jay's message for this one is peace of mind –though there's a romantic twist to it– surely, something everyone relates to.

Abuja-based collective Apex Village are a force to be reckoned with. Their new-school approach to making music has seen acts like Psycho YP and Zilla Oaks attain mainstream prominence – the latter of those, Zilla, puts in a good account of himself (yet again) on "Jetsk!," a bouncy Trap record off Way Up North, a 5-track EP.

Off Yinoluu's Lost Files EP. The producer calls up Remy Baggins for this breezy tune, sweet dabbling into the relationship problems. "Girl you drive me cuckoo, cuckoo," Remy sings on the chorus.