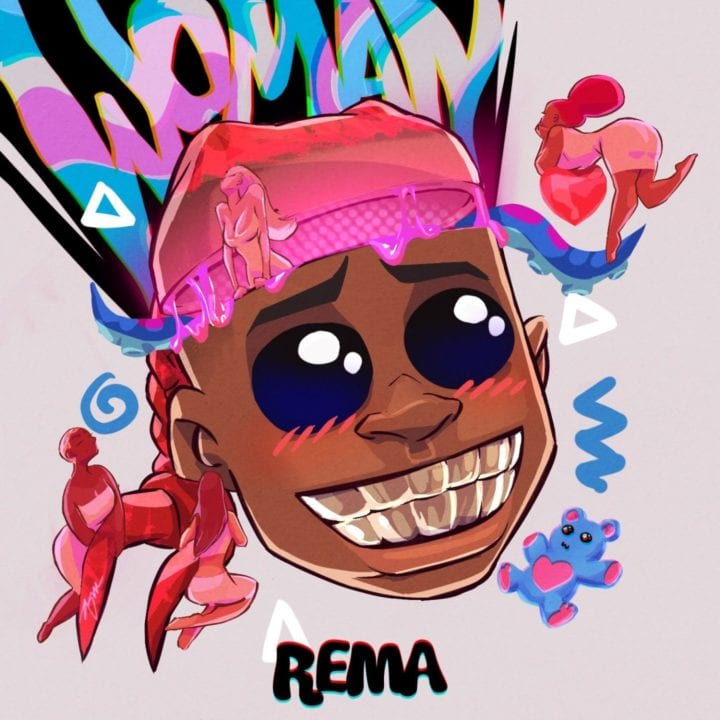 The gifted vocalist and guitarist Isaac Geralds recently put out a body of work. The 10-track Love and Heartbreak, whose bonus song is this duet with Ms. Savage.

Produced by Meezy, Dotman's latest song is a mellow vibe which draws from the poetic strength of the Yoruba language, and the reality of life. Quite a powerful listen.

The artist Qdot does know his music and one of its strength is the prosaic nature of its lyrics. Well, "trust nobody but yourself" is today's sermon, and it's what the new record sounds like.

Producer Krizbeatz hasn't been modest in his ambitions to own a credible artist discography. Teni helps bring a pan-African vision to life with her piercing vocals, fresh as they always sound, bubbling over scintillating EDM production.

After years of catering to a mainly Pop audience, Praiz, with his newest EP To The Moon (which is entirely produced by him) sees a return to his more natural sonic scape: R&B. A standout is this riveting and soulful duet with Niyola, who herself has peculiar skill in the trade of love songs.

Rema has been in terrific form of late, releasing a single for the past 3 weeks. The latest of those is Ozedikus and Bursbrain–produced "Woman," a purposeful return to afrobeats, much to the satisfaction of lovers of "Dumebi" and "Lady."

Two of Nigeria's sweetest voices combine over a warm beat, co-produced by guitarist Fiokee, and bears the lush string stamp. A love song per excellence, "Koni Koni" will have you sold on its possibility.

Our weekly roundup of Best New Music continues below

DMW boss Davido might be observing a needed time away from the socials, but Mayorkun is loud on there –as with everywhere else– and this song, first announced months ago, is a great collaboration.

Over menacing and minimal production, Mojo delivers head-bumping lyrics, done in the fashion of Olamide and Prettyboy D-O. Really a great record.

Ghanaian emPawa grant recipient J. Derobie is a unique artist, with a solid African perspective on Dancehall and Reggae sounds. He only released a tape, Nungua Diaries, and I'm loving this evocative love record off the 6-track EP.

South African artist features Nigerian prodigy Alpha P for a remix of "Cross My Heart," a mid-tempo record which engages the complicated love life of a celebrity.

Legendary Nigerian disc jockey Jimmy Jatt features rapper CDQ for this energetic bar fest. Produced by Masterkraft (who understands the artist more than any other), this record is a nod to the classic boom bap era, but retains Nigerianess with its gritty delivery associated with street hop acts.

Penthauz Entertainment (owned by rapper Phyno) boasts a great prospect in Cheque, who's excited with his unique singrap style. "Zoom" is the trippy opener to his debut project the Razor EP.

After curating some of the special songs of the past three years, DJ Tunez has served a project: Love Language (Vol. 1). On "Undeniable," Ghanaian Soul seen Efya excites over a House beat.

South African group Mi Casa recently put out the We Made It tape, and it's a solid work. Favorite right now is "Obsessed," a pacy record on desire.

There you have it! This week's Best New Music.