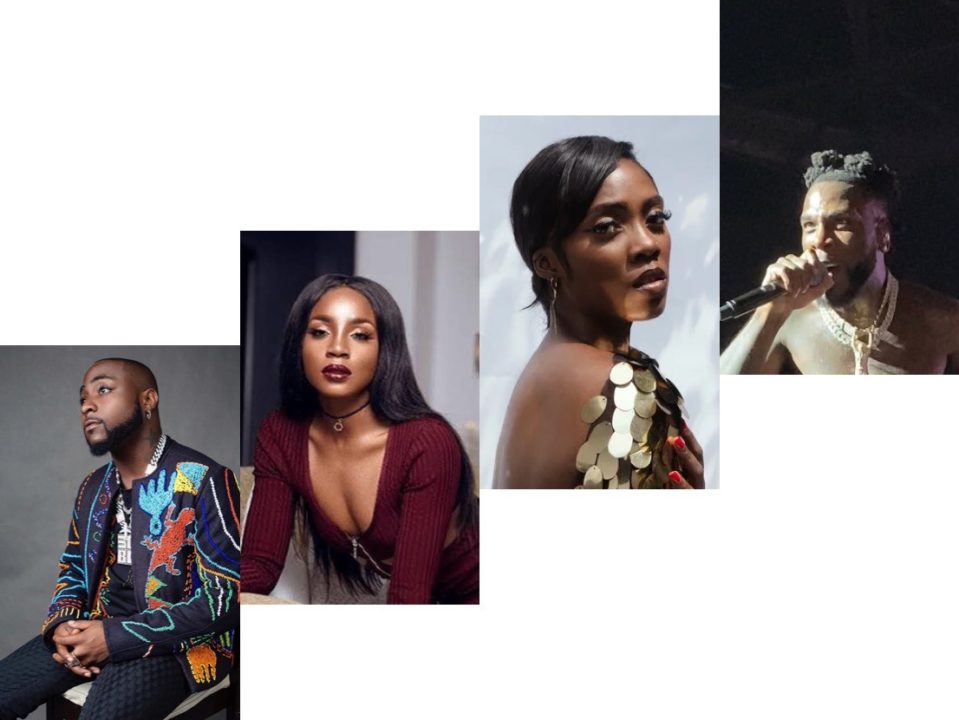 5 Celebrity Fights in the Nigerian Music Industry to Remember 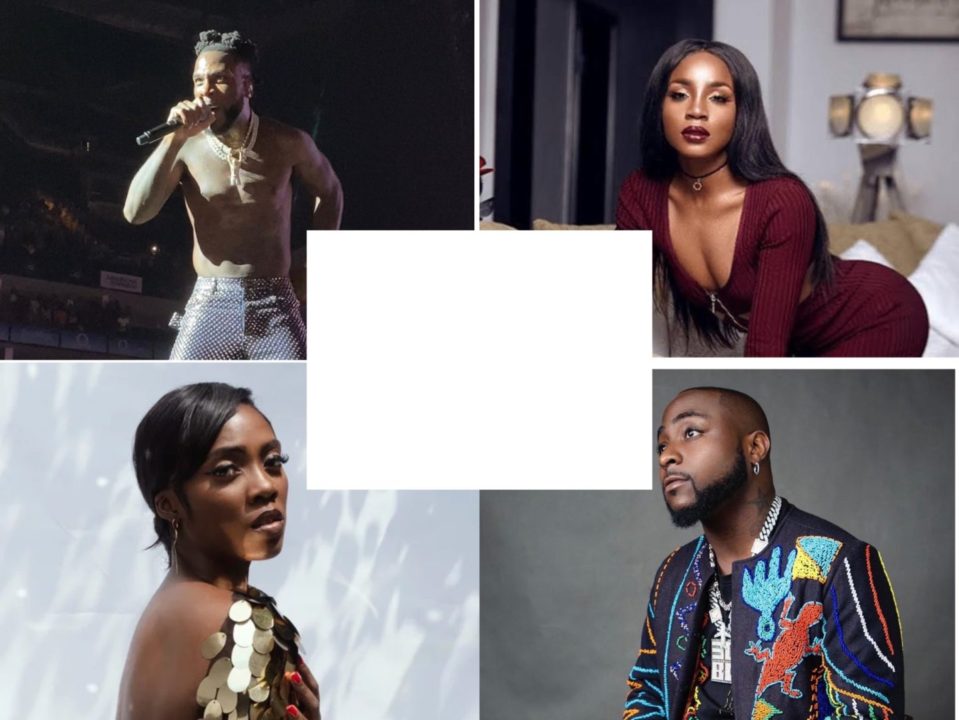 As iconic as a world-class WWE match, this beef had been one of the few that surpassed its internet-based location and became a physical brawl.

Starting slowly like the closing number at an opera house, it had taken flight from social media subliminals and jabs from Burna Boy in early 2020 with Davido eventually documenting their beef on his comeback hit, Fem. Their fight eventually reached a fever-pitch climax in December at a club in Ghana where videos of a riled-up Davido, leaving the club after reports of a brawl with Burna Boy had surfaced.

Reasons behind their ongoing feud remain unknown and range from Burna Boy’s purported claims of fake love from Davido, to the former refusing to properly credit Davido’s label signee, Peruzzi for his songwriting help on Pull Up, among others.

Fans of wrestling tournaments typically tag female matches ‘cat fights’ due to its feistiness and while the Tiwa Savage versus Seyi Shay beef did not involve any hands throwing, its verbal potency earned it enough stripes to be referred to as thus.

ALSO READ: The Timeline of Tiwa Savage and Seyi Shay’s Beef Before the Chaos

Happening earlier in June without prior incidence, the video of Tiwa Savage muddying Seyi Shay’s image at a salon in Lagos while hard lining her innocence by swearing on her son, Jamil’s life had shocked netizens and left them glued to their screens for more information on the altercation.

In an audio interview granted soon after by Seyi Shay to Pulse Nigeria, she shed some light on the issue, claiming that she co-wrote Tiwa Savage’s Mr Lova Lova hit and never got credited for it. Tiwa Savage’s grouse however seemed to stem from the Kizz Daniel’s Fuck You challenge which Seyi Shay recreated and dissed her on. It’s unclear whether their beef has been chopped up.

A feud that will go down in the annals of Nigerian music history, it had spanned over a decade and had gone from being hints of a supremacy battle between M.I and Vector to a full-on showdown of traded clapbacks online, in rap bars and diss tracks.

Towards the end of 2019, in September, the diss tracks which were summarily described by Pulse Nigeria as being either evidence of mutually assured respect or deep-rooted condescension, grew from sneak diss lines ensconced amidst intricate flows to unforgettable records like M.I’s blood-drawing Viper and Vector’s equally brutal Judas the Rat. Both a direct address to the other, it had brought the rap veteran’s beef to the fore and had been a trending topic, with their records topping local and international charts.

Eventually, they had buried the hatchet on a platter of gold as offered by Hennessy– a brand whose prominent cyphers had been one of their bones of contention.

“Is he Cussibus? Is he an artiste? I don’t know who you’re talking about.” This had been Zlatan’s sensational response during an interview in late January on The Switch where he was asked why he had blocked musician and disc jockey, DJ Cuppy.

ALSO READ: “Did Zlatan Pay For His Hotel bill or Not?” – Isreal DMW Responds To Cuppy’s Threat To Sue

It had been the second wave of trouble between the two artistes who had collaborated on hit single, Gelato. The first had been DJ Cuppy musing via her Twitter on the fact that Zlatan had blocked her without giving reason. The story had then taken a twist when Davido’s logistics manager, Isreal DMW had on his Instagram stories claimed that Cuppy had failed to compensate Zlatan for his feature on their single and also to reimburse him for travel expenses to a show organised by Cuppy. Eventually, upon threats of a lawsuit, Isreal had been mandated to retract his claims and had apologised to Cuppy.

It however seems as if Zlatan and Cuppy remain estranged as the rapper not too long ago quipped about how no one was above blocking, citing Cuppy as prime example.

Happening suddenly like rain without prior signs, this feud involves a retracing of steps over the period of 5 years as it happened on the eve of the year 2016 during the 2015 Headies. An enraged Olamide had taken to the stage with his YBNL Record Label signees while accompanying  Adekunle Gold to accept his award for Best Alternative Act and he’d soon after taken the microphone to state that his signee, Lil Kesh was the deserving nominee of the Next Rated award which had gone to Reekado Banks. Leaving in a huff, he’d dropped the microphone and his cup on the stage.

Don Jazzy had soon responded when he’d climbed the stage to accept his award for Special Recognition, ending his sanguine address thus, “Egbon Olamide, if you want the car, come and collect it.” This had further enraged Olamide who took to his Twitter to express his anger and displeasure at Don Jazzy, attacking his business ethics and issuing a threat to him not to come to the Mainland.

Eventually, business mogul, Aliko Dangote had to step in to broker peace and resolve the feuding label heads.

Other celebrity fights in the super-competitive Nigerian music space involve the internet-quaking Davido VS Wizkid supremacy feud which saw the two take swipes at each other several times. From creative lines revolving around the other’s wins such as Wizkid shading Davido over the fact he got excited over a follow from Cristiano Ronaldo, to Davido retaliating with a jab around his Come Closer video which didn’t involve Drake. There was also the round where they went at each other,  with Davido tagging Wizkid a local singer, and the latter calling the former ‘frog voice.’ The two made up afterward but seem to have settled into a barely cordially relationship after hugging it out at each other’s concerts in December of 2017.

What’s your most memorable celebrity fight to happen between musicians and what stood out about it for you?