Larry Gaaga: The Mystery Man That Is Behind Many Hit Songs

For Afrobeats to continue its rise locally and globally, there are players who must remain involved. Most times, these players (as they’re popularly called) operate from the background. Only a handful of people are familiar with them and recognize the role they play. Other times (and rarely), these players are in our faces. Larry Gaaga is surely a player. His influence in the Nigerian music industry is unmissable. 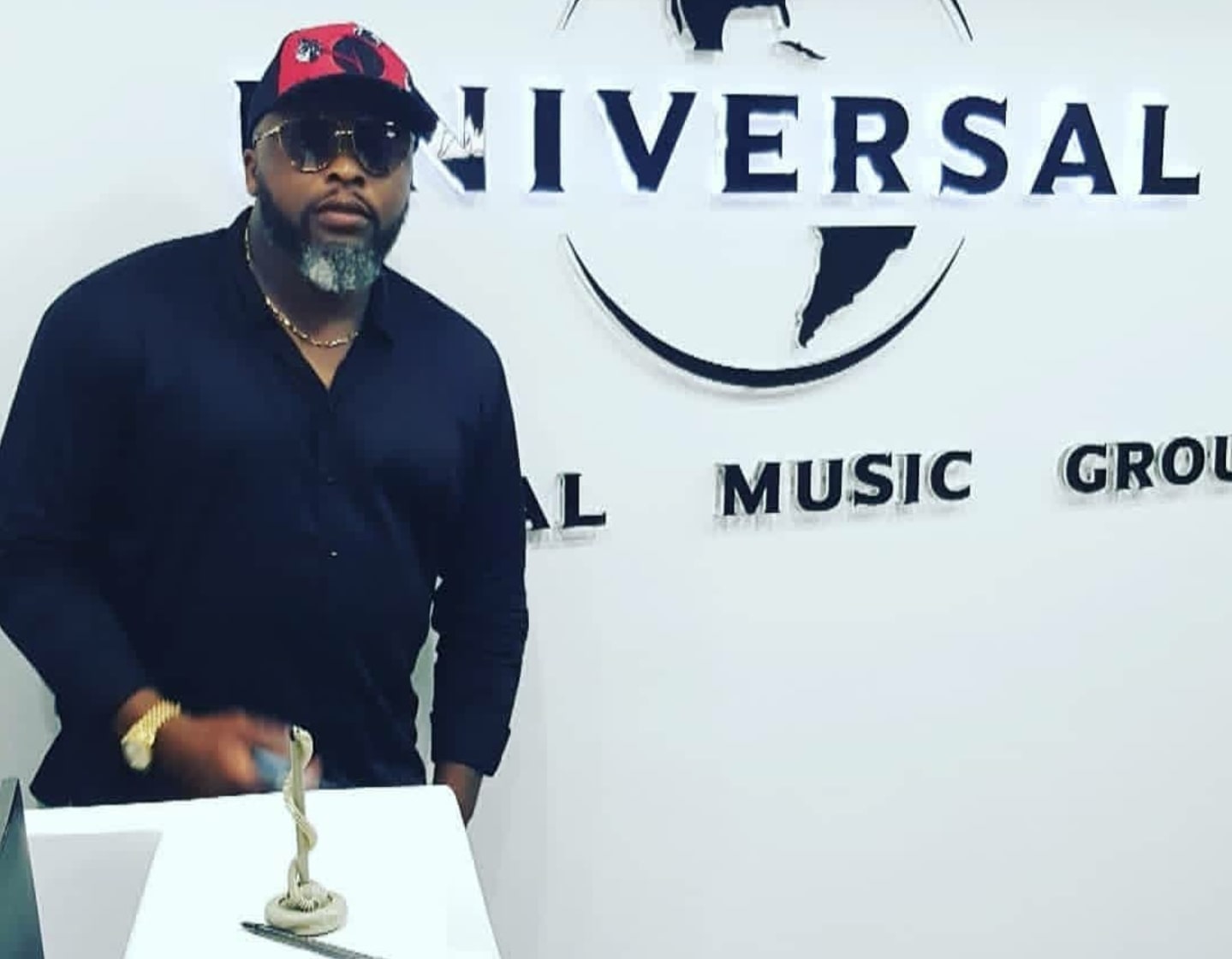 Larry Gaaga is that name you hear and can’t help but pause instantly. The name is supposed to ring a bell but it doesn’t seem like you’ve come across it or the name bearer before. And then on listening to the song or watching the music video where’s he displaying a large magnitude of affluence, the thought hits you and you ask pertinent questions: Who is Larry Gaaga? What does Larry Gaaga do?

Many people have wondered (and still wondering) who the man of mystery is. Putting it simply, Larry Gaaga is a mogul in the music industry. To put it deeply is to say that Larry Gaaga is an artist, a producer, an entrepreneur, and an influencer. Larry Ndianefo (his real name) owns an oil and gas company named KL OIL AND GAS. Also, he owns a record label Gaaga Muzik. He has a record deal with Universal Music Group (UMG) Nigeria. 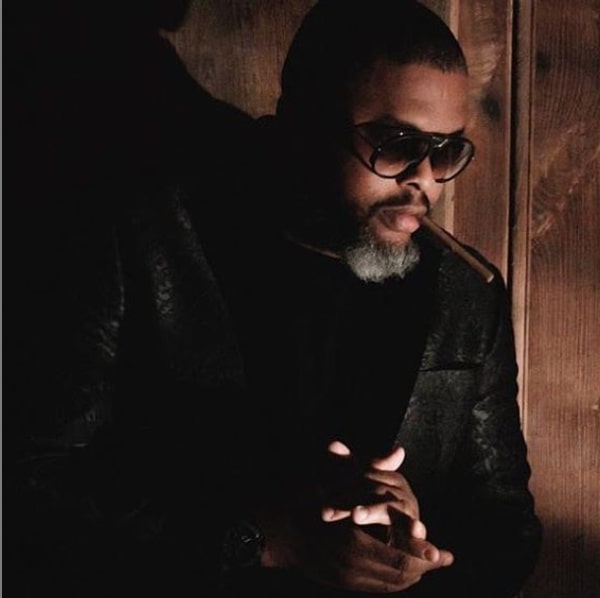 Apparently, the man, who is well known for the hit songs that have been released in his name, has been in the shadows in the music industry before making a decision to put his name out there. Taking his music career up a notch, he featured Davido on a hit song Doe. Although before Doe introduced Larry to popularity, he reportedly featured on Vector’s Get Down which had 2face as well. Larry Gaaga was alleged to have been the link between the Lafiaji rapper and 2baba.

Another notable thing to have in mind is that Gaaga invented the popular Gaga Shuffle dance which yielded a hit song from 2face. After his single with Davido Doe gathered massive acclaim, Larry Gaaga reached out to prominent acts to provide him with hit songs and they all delivered. He worked with Burna Boy, 2baba, and D’banj on Baba Nla, featured Wande Coal and Base One on Sho Ja, Wonderful with Sarkodie and Wande Coal.

If you ask me, I’ll tell you that Larry Gaaga’s unique talent is recognizing a hit song even before its release. He has proven this over time with the number of hit songs that carry his name including Iworiwo, Azaman, Man No Be God. He has successfully cracked a formula that serves him well and with the connections he’s made in the industry, Larry Gaaga is embossing his name on the surface of the music industry.

It didn’t come as a surprise when Larry Gaaga released a song (Low) which had Wizkid deliver the vocals. Undoubtedly, Low is a jam. It’s another (instant) hit in the books of Larry Gaaga. Certainly, there’s no time you look to the man to give a banger and won’t get it.