"I Just Wanted To Be Drake..." - Omah Lay Opens Up On Adesope LIVE

The hottest rising music star in Africa, Omah Lay bares all in an interview with Adesope Live Podcast as he talks about his life trajectory, inspirations, music amongst others. 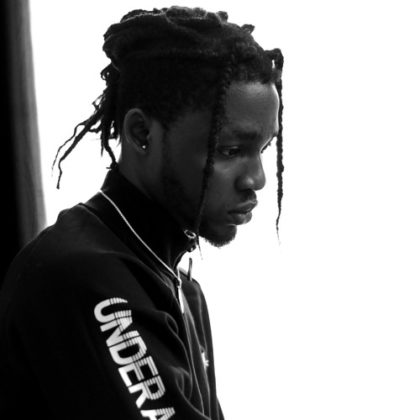 In anticipation of his highly anticipated album  'What Have We Done' (WHWD)', Omah Lay was spotted in a 28-minute interview with Adesope Live Podcast on Youtube on the 16th of November 2020 and he opened up about growing up in Port Harcourt and how the city influenced his music. He said;

Port Harcourt is a city where you have to grow up being a man. My mom and dad are from there and I was born there. As a matter of fact, 2020 was the first time I left Port Harcourt in my entire life. I don't regret coming from Port Harcourt or growing up in Port Harcourt for any reason.

The 'Damn' crooner and producer also talked about starting as a rapper, being in a rap group when he was much younger, and taking up music production. He expressed:

I was part of a rap group, we called ourselves Big 2, it was I and my cousin at the time. Growing up, I listened to a lot of Drake, as a matter, I just wanted to be Drake and nothing else. After my cousin dissolved the group because of the difficulties at that time of getting studio time and beats from producers, I became a solo artist and went to learn beat production then I started making my beats and I became Omah Lay.

After talking about the challenges of being a music producer at a younger age in Port Harcourt, he also expressed how he took a halt in making music for himself as he only did music production and songwriting for others for 4 years until 2020 when he started making music for himself. He went on to talk about how his passion for creating music was his primary motivation and not money as he enjoys doing things uniquely.

He further expressed why he decided to make his music as a singer and becoming Omah Lay. In his words:

A lot of times, I felt I wasn't getting enough credit as I deserve. A lot of times, I'm the one who writes the song, makes the beat, sound, and mastering engineer, and then by the time the song is done then boom! That's all. I don't get to see the artiste, they just take the glory, I see them on play shows and touring. At some point, I just wanted to prove to my friends that I made music for and just left me that I could do it myself and that I was actually an artist first before being a producer. Do not disturb was the first song I made by myself to show people that I can make music. When I did it and put it out, it became what it was.

As the interview went on he opened up about how massive it was for him to make 'Infinity' with Olamide as he had always been a fan of the legend, then he went on to talk about how he was inspired by Wande Coal, Wizkid, Davido, Burna Boy, and others. 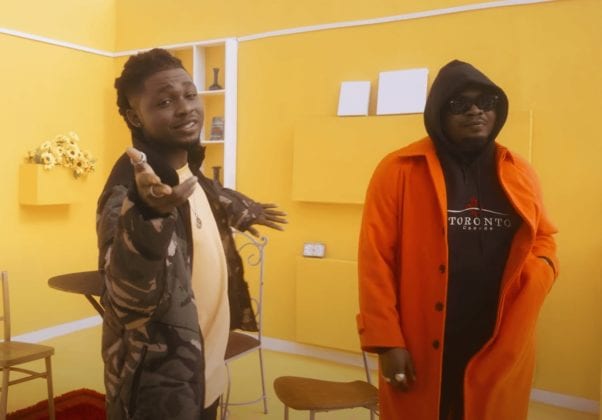