Ghanaian heavyweight rapper, Sarkodie, has stated that he doesn't allow pressure from the fans to get to him. 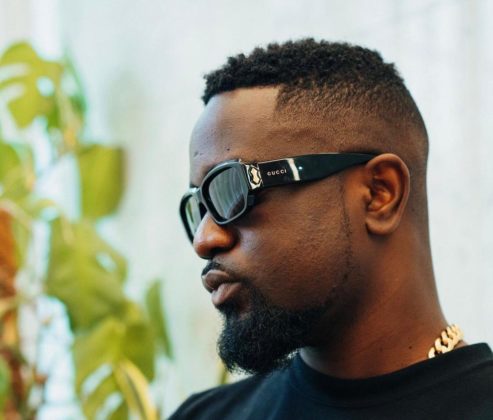 Ghanaian heavyweight rapper, Sarkodie, has stated that he doesn't allow pressure from the fans to get to him. Speaking with British DJ and presenter, Tim Westwood, the rapper made it known.

Sarkodie, who recently dropped his 7th album titled 'No Pressure', spoke about the album, the new generation of Ghanaian rappers, Kumasi and a list of other topics.

Speaking to Tim Westwood, he made it clear that as much as he considers what the public wants to consume, he does not let that pressure dictate how he makes music. According to the rapper, he makes his music on his own terms.

Magixx Interview: Overnight Successes Are A Myth and the Fresh Mavin Act is Proof