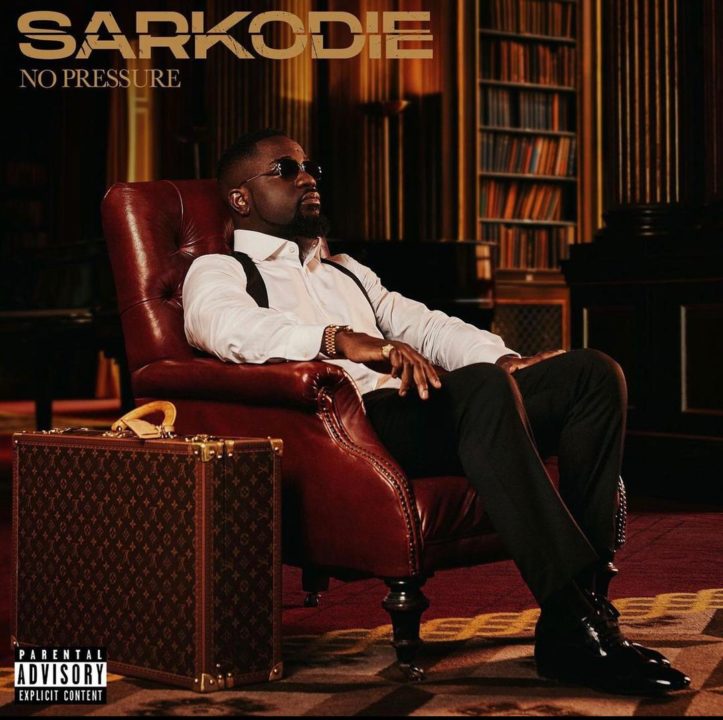 The 2-time BET Hip Hop Award winner has been one of the most consistent and sought after rappers on the Continent. He was named Ghana’s Artiste of the Decade at the Vodafone Ghana Music Awards in 2019.

Sarkodie’s ‘No Pressure’ album, although dominantly a hip-hop project, also came with afro-fusion tunes that would have you busting moves. A dope album!

Listen to Sarkodie ‘No Pressure’ Album Below