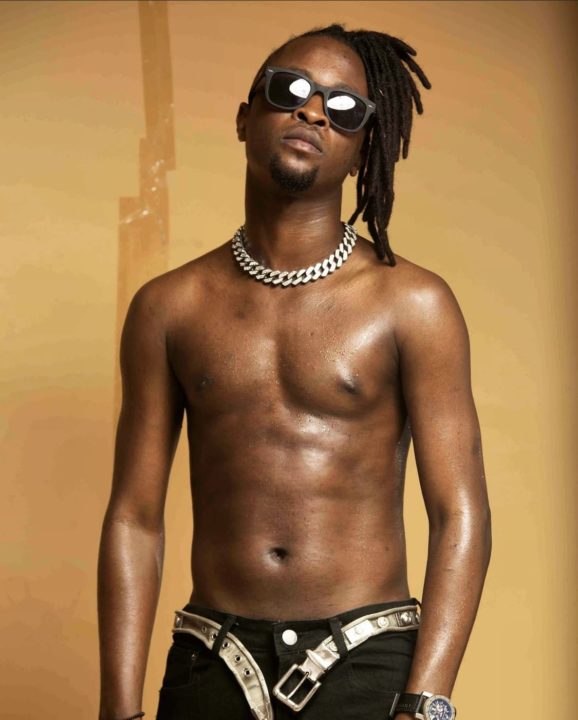 Fan Affairs with Laycon: “The Craziest Thing a Fan Did Was During Valentine’s Period”

This edition of Fan Affairs with Laycon was previously published on 22nd of June, 2021

In this edition of Fan Affairs, we speak to rapper slash reality TV star, Laycon, who emerged the fan favourite at the Big Brother Naija show to get firsthand insight into the love he gets from his fans, Icons. 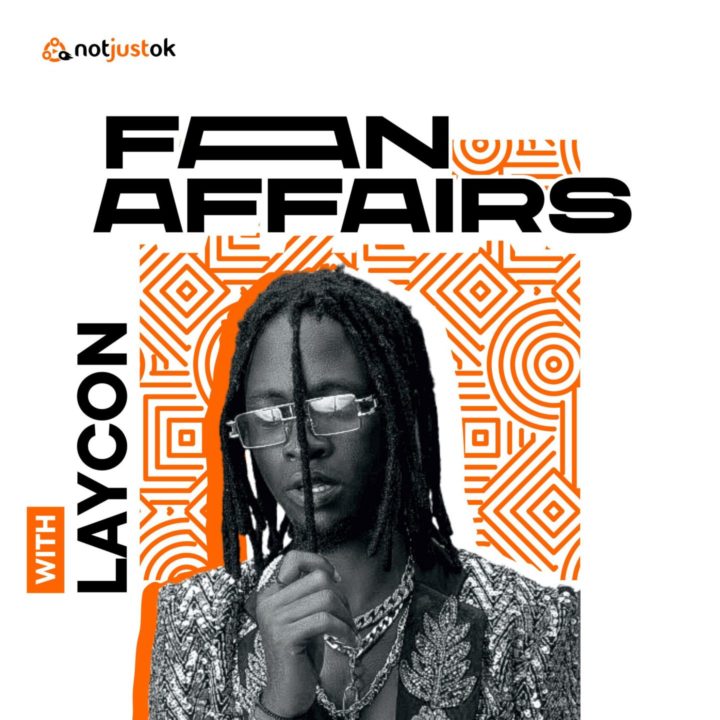 When it first hit me that I had fans was after I left the BBNaija house; I came out of the house and I saw things. I had conversations, and people’s reactions were wild.

But when it really hit me was when I was going for media rounds and I saw people trooping out and calling my name. It was crazy.

I can’t take walks anymore and go to different places I used to go to. I can’t even walk on the streets or the estate, or go to my friend’s place. The last time I did that, it was crazy.

What is the craziest or most memorable thing a fan has ever done to get your attention?

The craziest thing a fan ever did is actually my most memorable and it was February earlier this year during Valentine’s period.

The fan texted me and said she’d like to get Valentine’s present across to me. She was out of the country, and I jokingly said “Yeah bring it personally and it would mean a lot to me.”

Well, this person actually took a flight from the country she was in, Canada, and brought the present personally to Nigeria.

For more Fan Affairs with your favorite stars, make sure to check Notjustok.com every Tuesday, as we’ll be sure to bring you more authentic stories.