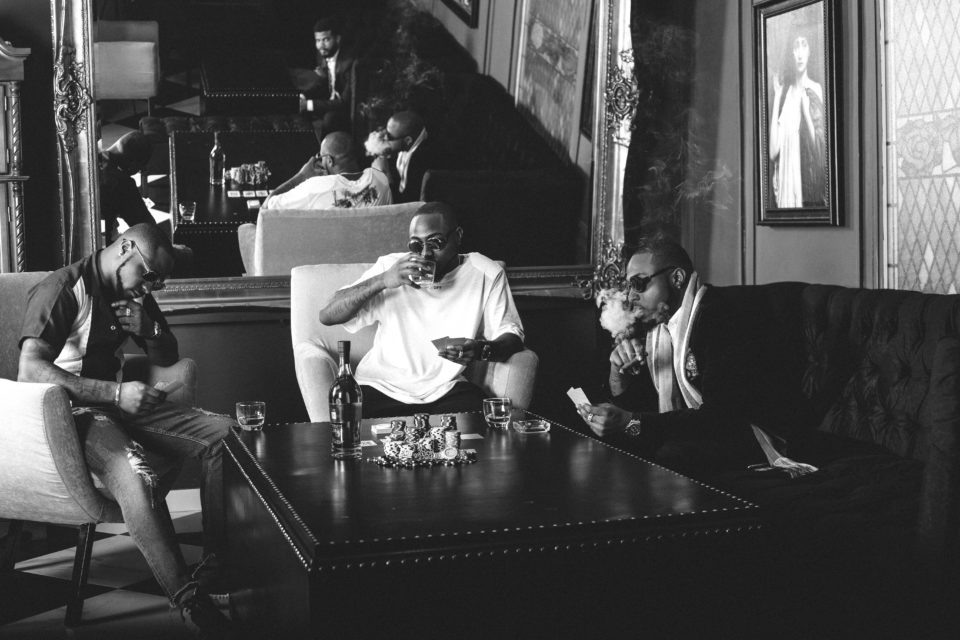 International pop-star, David Adeleke aka Davido or Chairman of the 30 Billion Gang reveals s much about himself to Toye Sokunbi who had series of with him as he covers The Native Magazine.

On this edition of the magazine, Davido reveals a lot about himself and his music business, from his Sony deal to his relationship with Asa Asika and when he hopes to stop doing music actively/

Speaking on the Sony deal, Davido reveals that being with Sony  and working according to their dictates distracted him from the kind of music he should be playing and at that point, he knew he wasn't himself hence his need to start calling the shots and going "Back to Basics"

“First, I had to stop making the music that they (SONY) wanted me to make,” he says, turning to me. “So I came back to Nigeria to record a couple of songs. That’s when I recorded ‘IF’ with Tekno”, ... “It’s funny. Until then, Tekno used to always tell me ‘David I get beat o, I get beat o.’ This life.”

On his relationship with Asa Asika, everyone knows they've really come a long way and although the interviewer revealed he couldn't get them to state what truly separated them, they both agreed the need to separate was mutual and it was a blessing in disguise that made them grow better individually so they can come back again to take over the industry which they are both doing with music. 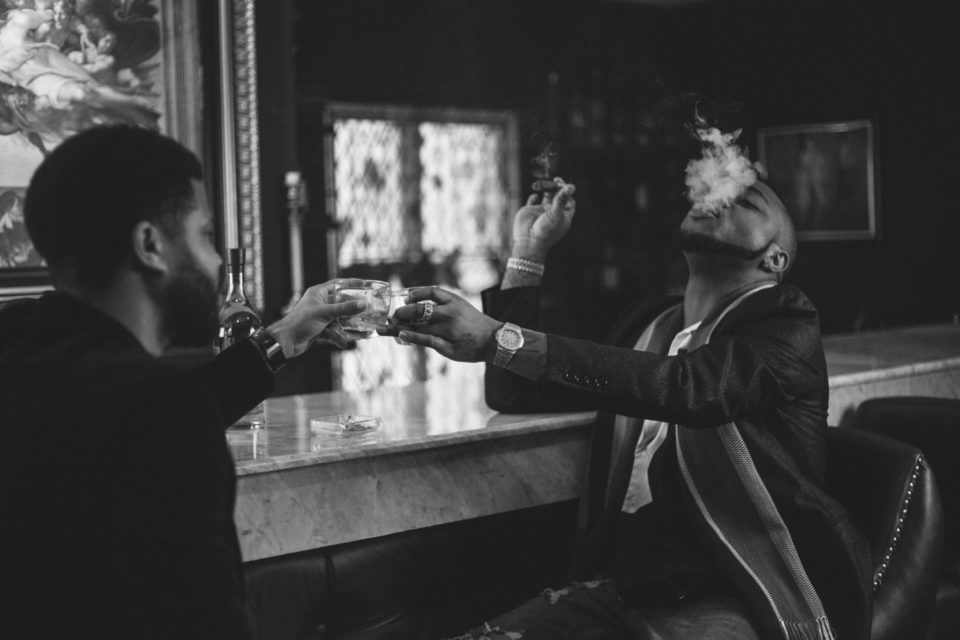 On the next course to take in his life after all the hits and kinging in the industry, Davido said;

That is not surprising to either the interviewer or us because Davido has spent great time building stars in his 30n Billion DMW empire that we want to believe at that time, he'll leave the spotlight for them to also shine as he has done.