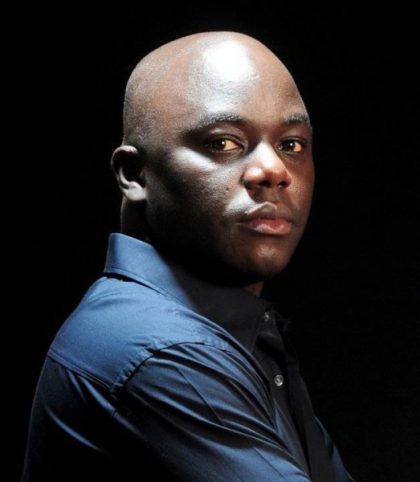 Ayo Animashaun is the CEO of Smooth Firm Productions, organizers of the Headies award

Leveraging on his desire to become as influential as he could doing the things he loved, while he studied at the Kaduna State polytechnic, he ran campus clubs, created and distributed songbooks; and Hip Hop, his genre of choice, was being publicized through his eager lips –little wonder he named his publication the Hip Hop World magazine, which began in the early days as a column under FAME magazine. 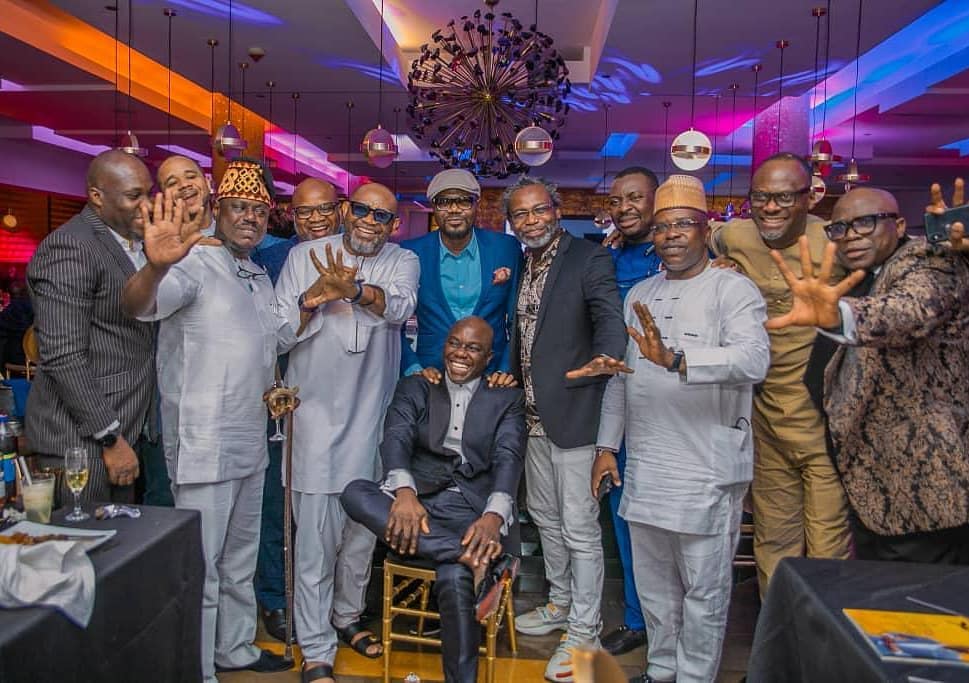 Last night, a party was held in honor of Mr. Animashaun's 50th 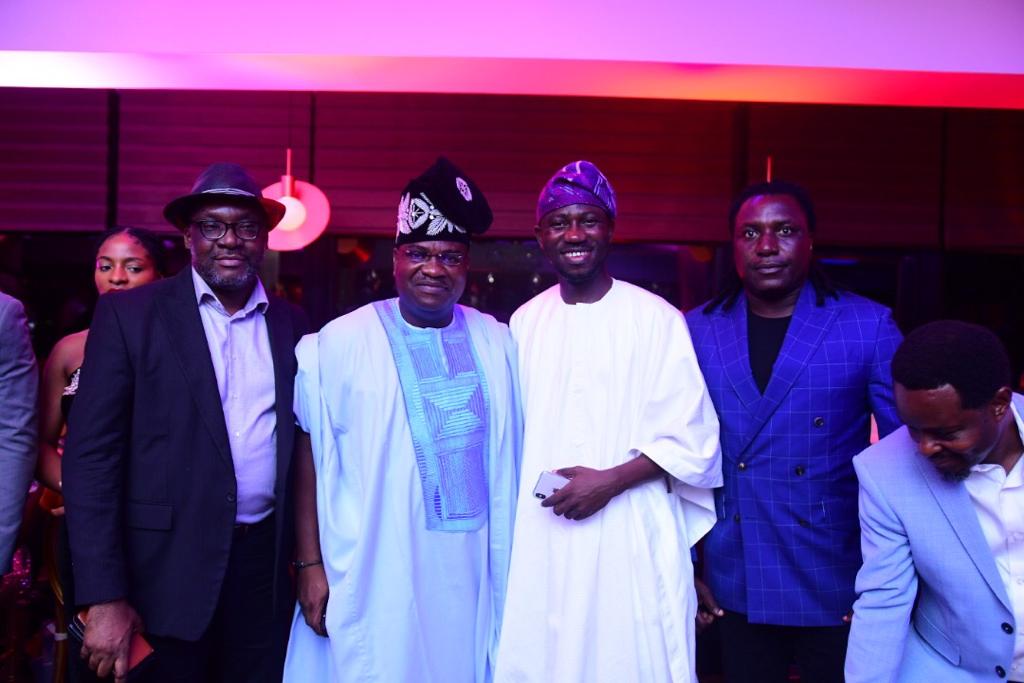 It was well attended by important people in Nigerian entertainment

In a wonderful profile on the man, Ayeni Adekunle, for Guardian Life, wrote of his wide-reaching influence within the industry:

Before he was 30, Animashaun was already a magnet for the entire pop and HipHop culture in Nigeria. His songbook, and later magazine, captured the imagination of young people around the country; and he became one of the most influential figures of a terribly misunderstood youth culture.

So, it was not surprising that many of us were drawn to him: Efe Omorogbe, Anthony Anifite, Bayo Omisore, Solomon Dare, Loknan Dombin, Innocent Idibia, Augustin Ahmedu, Olusegun Babatunde, Ayo Oshun, Goke Oludare, Tosin Ogunderu, Matthias Aragbada, Olamide Adedeji, and so many more.

On the issues which has seen Animashaun's Headies project come under heavy scrutiny, Mr. Adekunle "suggests an alternative view" :

This is a man who never attended business school, never raised any investments, built his company pre-social media and media tech, and who has stayed ahead of every technological evolution. How about looking at him as a pioneer, a visionary who walked so that many of us that came after could run and fly? If you like, you can even credit him as the guy who brought hip hop to Nigeria. I doubt anyone would argue.

Well, that brought Hip Hop claim will seldom be agreed upon by many but there's no doubt Mr. Ayo Animashaun is a towering figure in Nigerian entertainment. And we wish the OG a Happy Birthday and many more wonderful and fulfilling years.