"I No Sure Say I Go Dey Here Without Banky W..." - MasterKraft 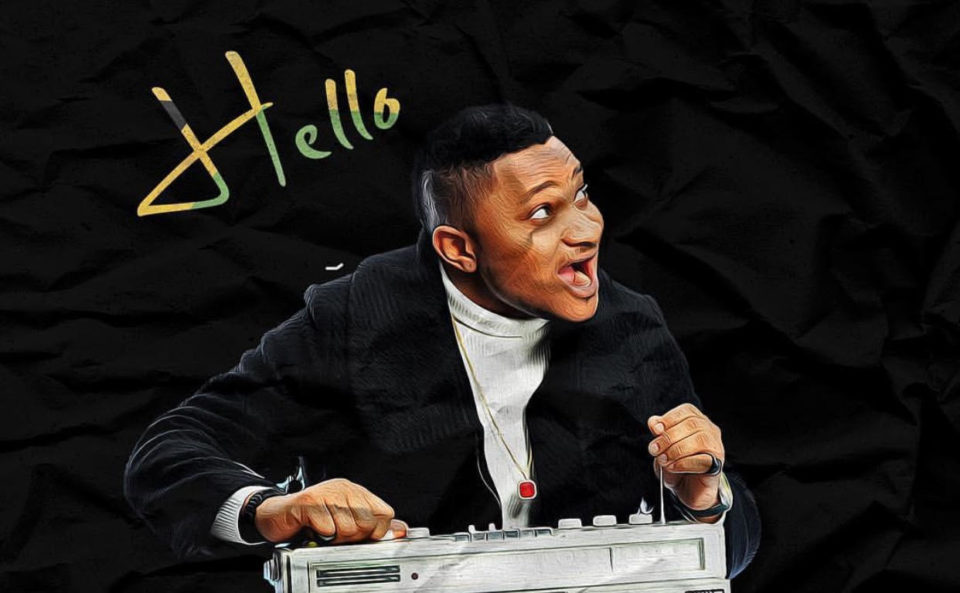 Nigerian talented producer, Masterkraft has revealed that Banky W is as good as his fairy godmother in the Nigerian music industry because he saw what he couldn't and he took him higher with it.

On the 4th episode of M.A.T.S. Podcast which features the talented producer, he opened up about his relationship with Banky W and how the R&B singer took him from where he was to a better part of life.

Both talents had met while Banky was in search of the perfect beat and producer for his song when he just came into Nigeria and MI was to record a part for a song he was featured in on a group's project and Masterkraft was, fortunately, the producer of the song. MI on hearing MasterKraft's sound informed Banky that he has found the producer with the perfect beat Banky was looking for. Banky reached out to Masterkraft who informed us that he produced his first beat for Banky W in fifteen minutes and that was due to his tough and funny background in production.

From then, Banky promised Masterkraft that his production will be the first and second in his next album but that wasn't all he did. The next morning, Masterkraft realized he had made the news with the help of Banky who already broadcasted his talent to the world.

To Maskraft, Banky W majorly made him who he is and he confidently stated that he won't be where he is if not for the Nigerian R&B singer who had introduced him and his works to a larger audience and given him the exposure he wasn't privileged to have due to his poor background.

MasterKraft also talked about how Wizkid and Skales were tutored in the art of music by him as they were also sent by their then boss, Banky W.

Although the producer has become a household name in Nigeria, he is very much grateful to Banky W.