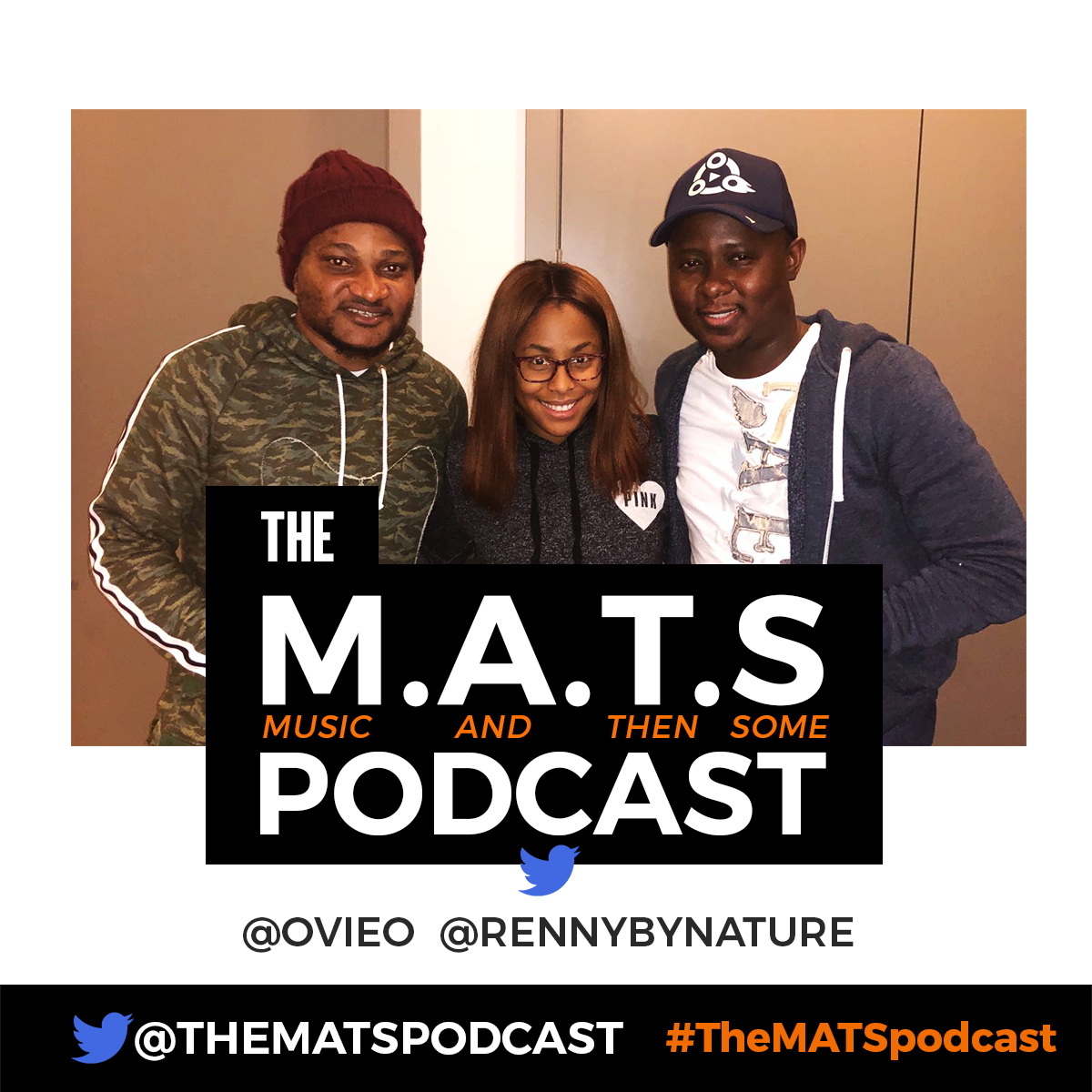 On this episode - the first of a 2-part series with Masterkraft - the super-producer talks about his early church days, how an A-List rapper introduced him to Banky W, how he met Flavour at an A-list act's "Industry Nite", tutoring Wizkid and Skales at Banky's house, and being Davido's dad's piano instructor.

It's a very engaging episode which would make you look forward to the concluding 2-part episode. Trust me, this is 98% new information from the man who has worked with virtually everyone in the industry.