In the course of marketing yourself as an artist, there are many options to choose from. Most times artists rely on marketing campaigns that go viral and spread their music to the world in one fell swoop. This has, so far, been one of the most reliable strategies. It has worked for many Nigerian musicians like Davido, Ycee, Kizz Daniel, and others. They have all employed aggressive marketing plans to introduce their brands as artists and music to an ever-willing audience.

It might be borne out of desperation to blow, but there’s no extent to which an artist and his or her team won’t go to get the word out, especially in the Nigerian music industry where the chances for an artist to make it are next to none. This happened to be the case of Skiibii, a young talented singer that was signed by E Money’s 5 star music - a label that was home to Kcee, Harrysongs, and X Busta. 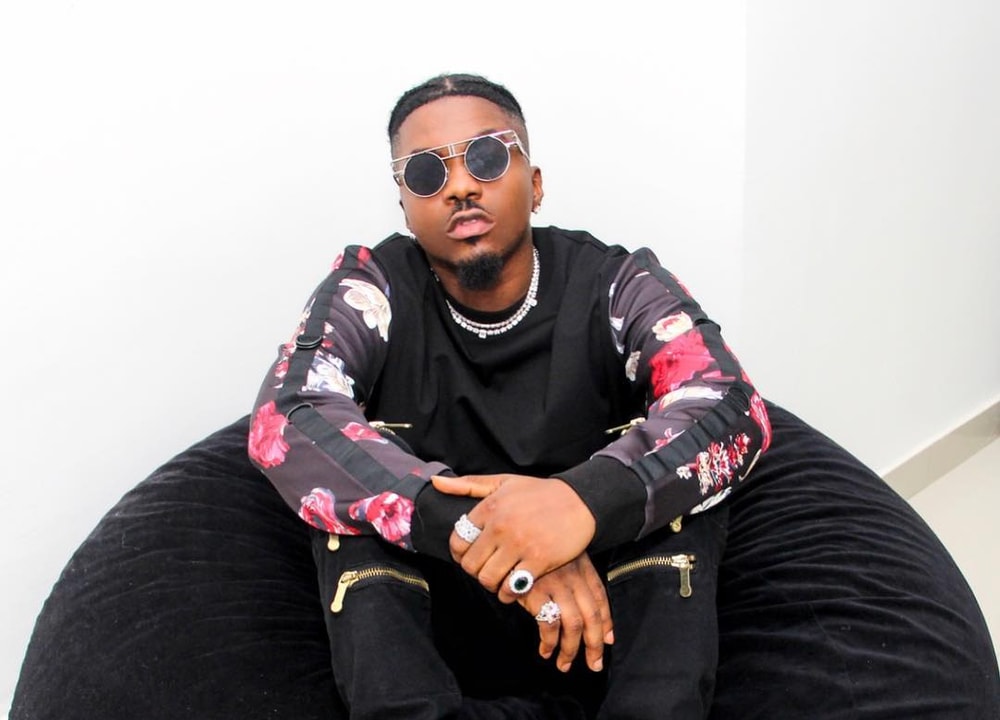 On a fateful day, in a country facing many existential problems hence the propensity to swallow up disturbing news without protest, the death of Skiibii was announced and it immediately went viral on social media. The news was later disclaimed by the record label, stating that it was misinformation. Fans and social media users trooped to their respective social media pages to condemn the singer for attempting to pull off such publicity. As it is not uncommon for Nigerians to do, Skiibii was ‘cancelled’ and a lot of people swore to never give his music a listen again. The publicity stunt had immensely backfired.

It was almost as if Skiibii destroyed his career with his very own hands. A career with great potential to blossom. The singer released a song Ah Skiibii which generated a lot of attention and even garnered much more when the king of street pop, Olamide, jumped on the remix. Skiibii’s case became that of an artist whose work earns recognition while the maker remains irrelevant. We have seen this happen in the careers of artists like Slyde, Bigiano, Maye Hunta, Humblesmith. The Nigerian audience is anything but loyal. The loyalty only ever comes when the artist has successfully established himself or herself as a recognized voice in the music industry. However, things looked misty for Skiibii as it seemed as if he had sabotaged his career with an ill-advised move. 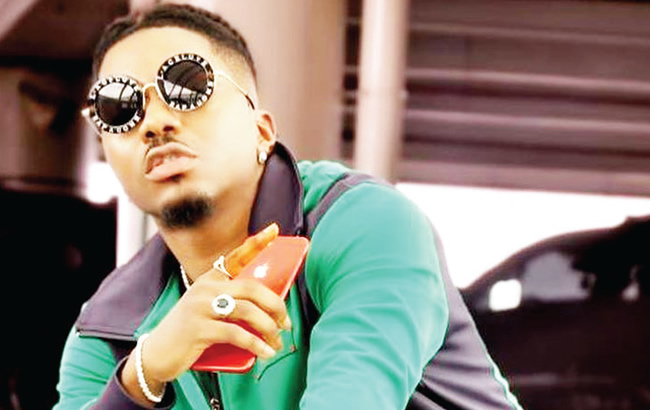 But this did not stop the artist from doing his thing or making more music. He did not tire to put out music to his fans who remained after the failed stunt. Under 5 star music, Skiibii continued to hustle his way in the music industry. He released other songs like Ogume, London and many more. Despite all of Skiibii’s efforts to place himself amongst successful mainstream acts like Reekado Banks, Dice Ailes, Mayorkun and the rest of his peers, the audience paid little or no attention. Although his music was acknowledged, Skiibii was hardly ever regarded.

Eventually, Skiibii would break out of the jinx. His consistency and persistence paid off. It was practically inconceivable that Skiibii would make a song that would top radio charts and reign supreme in the Nigerian pop music scene. Assisted by Reekado Banks, Skiibii delivered a breathtaking Afropop single Sensima. Sensima is one of those songs that catches your attention on the first listen. The instrumental has a rhythmic appeal and the two singers ensured to flavor it up to produce an impressive Afropop sound. 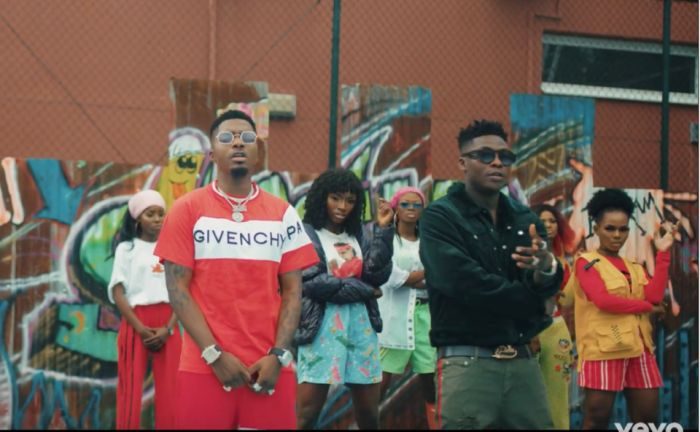 The harmony between Reekado Banks and Skiibii is astounding and should be a case study. The music video of the song has garnered almost three million views. The song has until this very moment enjoyed massive airplay rotation. Skiibii has amassed a following of more than 1 million. Sensima serves as reparation to whatever wrong Skiibii might have done in the past. The faith that had been lost has now been restored. The singer is now being put in the same category as artists who can be relied upon to set dancefloors on fire.