Chances are that if you have a keen interest in the Nigerian music industry then you've probably heard of Industry Nite. Industry Nite is a music platform for talent discovery and performance by artists. It was founded by Matthew Ohio in 2008 and has helped bring several artists to the limelight as well as give fans magical experiences of performances by their favorite acts.

Industry Nite usually holds every Wednesday. It starts in the evening and doesn't end until midnight. I have attended at different times and I can confidently say that each experience is unique. I have come across many talented musicians and watching some top artists perform put me in my feels such that I still dream of those nights. 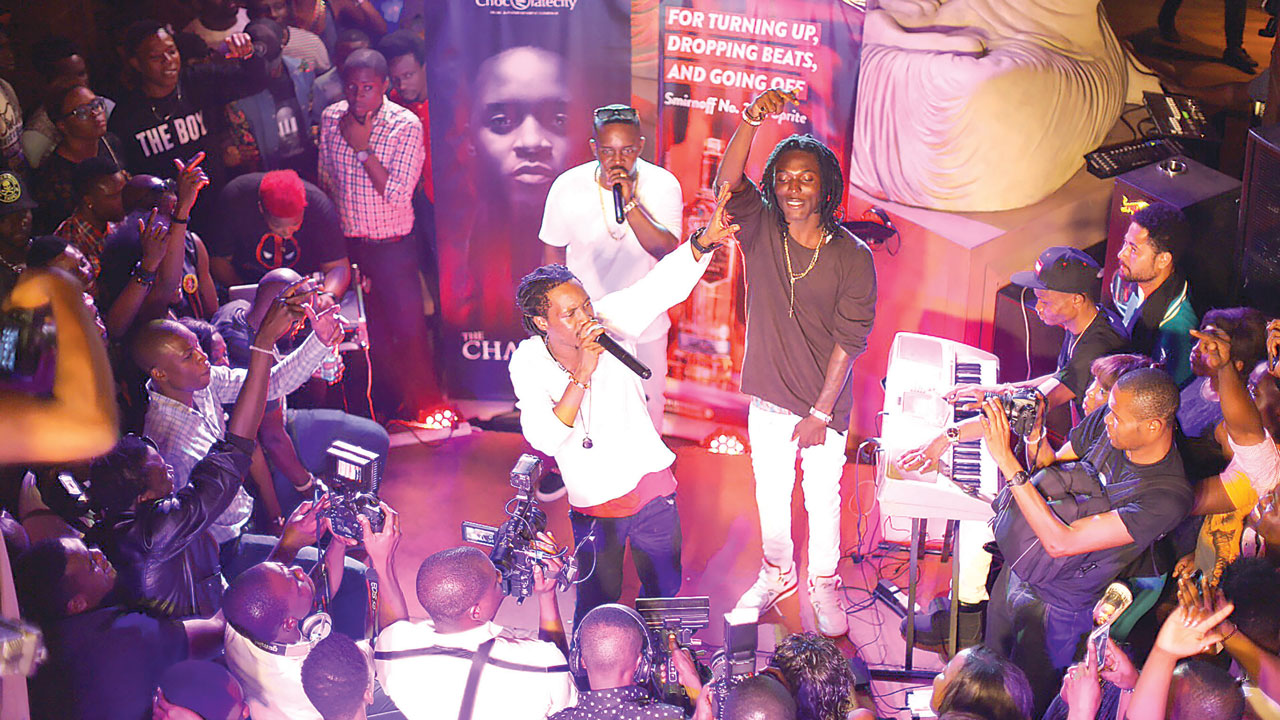 MI at the Industry Nite

The founder, Matthew Ohio, is a show promoter and human rights advocate from Edo state. Acknowledging his predilection to the music business, Matthew Ohio revealed in an interview with Pulse that he set up the platform after going on an extensive tour round Nigeria (with 2face Idibia & MTN) and seeing how many unnoticed talents exist in the country. 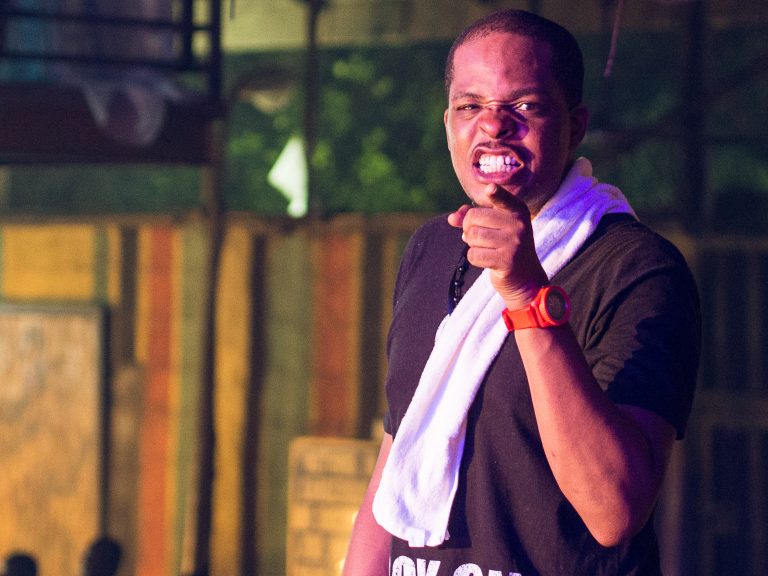 According to him, he wanted to give such talented people a stage to showcase their abilities and to get recognition from people so he created the platform which is now popularly known as Industry Nite.

You know what's even more amazing? The event is nearly always free only with the exception of festive periods where a little fee is charged to allow entry. 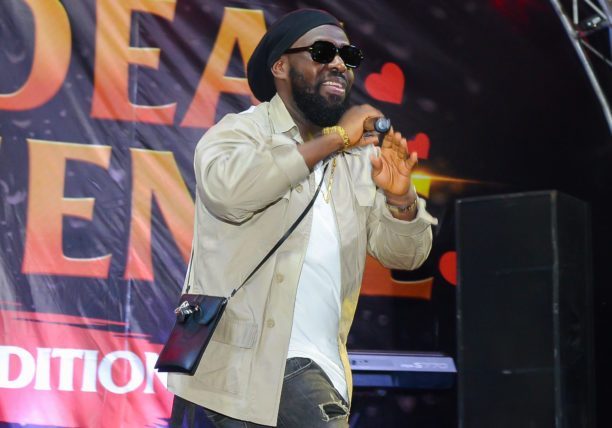 Timaya rocking the stage at the Industry Nite

Industry Nite has played a big role in the Nigerian music industry. Not only has it helped upcoming acts breakout and get recognition from sponsors and record labels, it has brought prominent acts closer to their fans and given them an avenue to launch their albums.

It was at Industry Nite 2face saw Dammy Krane and decided to sign him to Hypertek. CDQ and Master Kraft would have probably never crossed paths if not for the music platform.

You'll be surprised to find out that Industry Nite was one of the first platforms that gave Afrobeats star Wizkid a chance to perform on stage. The singer reportedly wowed many music fans with his performance at the Industry Nite that was specially organized to commemorate Dagrin after his death.

When Wizkid performed as an headliner at Industry Nite which held at Oriental hotel, the crowd was so massive that the entire area was jammed. As a matter of fact, it caused a bit of ruckus as Access Bank had their retreat the same day at the hotel. It happened that bouncers didn't allow the bank's MD and other directors to gain access into the hotel.

Many Nigerian musicians have launched their albums at Industry Nite. Some of the artists who have launched albums through the platform include 2face, MI, Mavin, JJC, Sean Tizzle, Runtown, and more.

There have also been several editions where rappers engage themselves in a battle rap or freestyle.

Industry Nite holds majorly in Lagos, which is considered to be the center of pop music in Nigeria. However, the platform has extended beyond Lagos. They have toured other cities in Nigeria as well as hold shows for Nigerian acts in other places like Dubai, USA, Ghana, South Africa, Amsterdam.

One major challenge that Matthew Ohio cited which Industry Nite faces is sponsorship and access to funding. Because it's a regular event, sponsors eventually come and go. That's quite understandable. It's difficult retaining sponsors when the event is free and it happens on a weekly basis.

Although he stated that he's received a lot of support from artists and labels. Many artists who come to perform at the Industry Nite hardly request for pay. There's also been immense support from the alcohol and beverage industry, digital distribution industry, and the telecommunication industry.

Another major challenge is the dearth of proper venues for concerts and live shows. Mostly, clubs and event halls are used for Industry Nite.

But these challenges have not deflated Matthew Ohio's tyres, they have only served as nitro to boost him as well as his team.

Industry Nite now holds on a monthly basis now. As it is, other platforms have sprung up and are now more or a less a competition.