Terry G is here with us again! This time, he's taking us to church with his latest effort. The production is markedly different from the signature beats Terry G's detractors crucify him for, and on top of that, his lyrics (even the "speaking in tongues" part) also pass across a great message; so great it can even be played in Christian functions.

Hate him or love him, he's carved a niche - possibly a whole new genre - for himself, and has taken the whole nation by storm in the last 18 months.

...And for those who started spreading rumours of a "reported" Terry G car crash days after DaGrin's death, The Spiritual Madman had this to say (via Facebook): "Am alive so go to hell, evil doers! HITMAN SAY SO!" 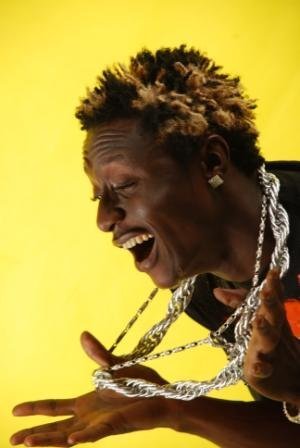