Terry G aka Microphone Tester has resurfaced with new material along with his House of Ginjah comrades. None of the songs are what you would expect from the Spiritual Mad Man; he switched up his flow, beat and modified the sound.

We are told that this is just “a tip of the iceberg” and that Terry plus the House of Ginjah crew have over 200 songs recorded already. It appears that they intend to do some major havoc in the Naija music scene in 2010.

Also, expect a new video from Terry for ‘Trowey‘ which is a new single off the Ginjah Ur Swaggah album and in addition to that the House of Ginjah will be releasing a video for their single called ‘Let it Go‘  shortly.

O happy belated Valentines Day and it’s not too late to tell your significant other that ‘I I I I love you‘ (Listen to the song you will know what I am talking about)… Have a blessed week! 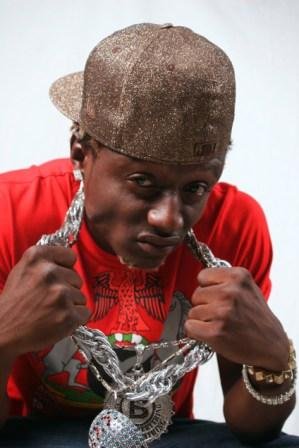