He's clearly one of the hottest artists in Nigeria at the moment. Everywhere you go, you're very likely to hear "Limpopo" on every DJ mixtape/cd, club or party, and his latest single "PULL OVER" is following the same trajectory.

The name is KCEE and he's ready to finally release his hotly-anticipated debut album "Take Over" on the 1st of November, 2013 (that's in a few days!!!). As usual, notjustOk.com is bringing you guys an exclusive song off the album prior to its release. This one is titled "Ogadimna" and it has everything you'd expect from a classic Highlife song. It gives you a taste of what to expect when the compilation drops.

In the coming days, you'll get a chance to see the tracklisting as well as a brand new video.

For now, listen, download, digest, and dissect this exceptional piece.

On repeat for the rest of the weekend. 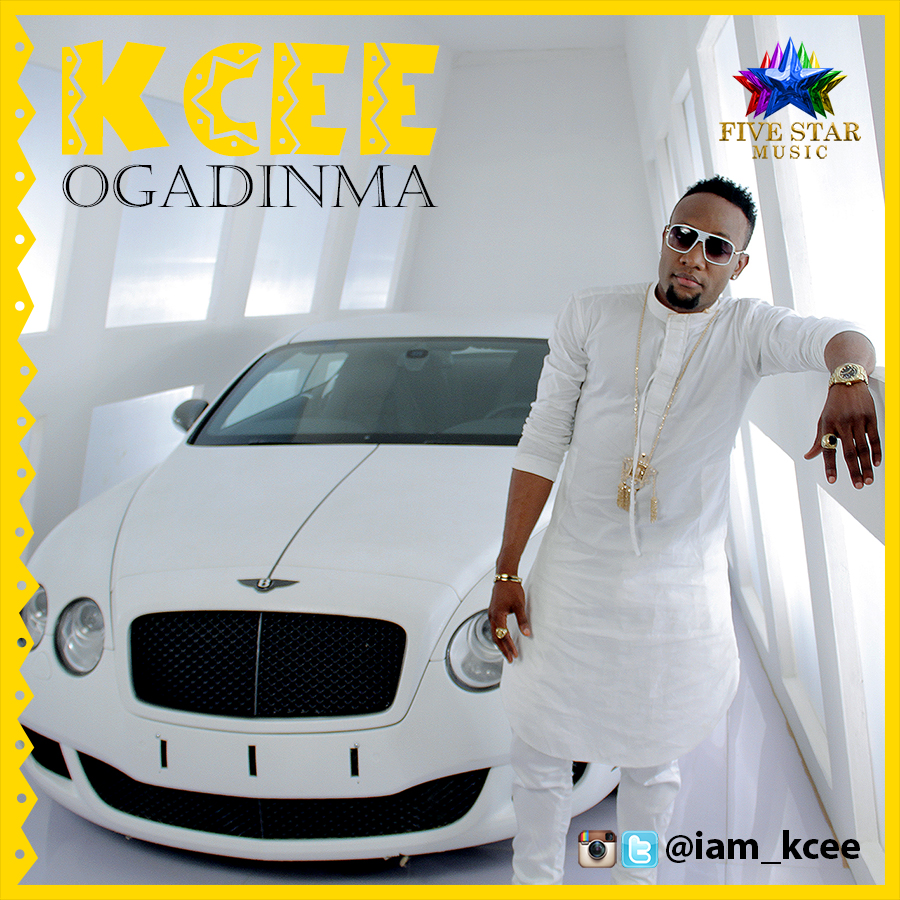