Efe Ogbeni: The American Music Industry Mogul Pushing Afrobeats In The US

Every generation is blessed with great men - men who are excellent in their endeavor and achieve whatever they set out to. Regardless of the field they find themselves in, they strive hard, they devise whatever means possible, and ensure to always get the job done. Such men usually reach towering heights in their careers in no time.

The media hardly ever go beyond the surface, especially in the entertainment section. The populace only ever gets turned on by gossip and controversy and the media renders itself responsible for feeding it to them while neglecting other parts. However, it is equally (if not more) important that we have an idea on the people who make certain things possible, facilitate processes and unfailingly keep a brand in check.

We see the flashy lifestyles of celebrities. We are attuned to the successes of our favorite artists. Our hearts tickle with joy when we see them signing multi-million deals, establishing their names in new landscapes, selling out shows worldwide. We rarely bother ourselves with the people who make the careers of these artists tick.

It wouldn’t be ridiculous if Efe Ogbeni decided to traipse around wearing a cape. The man has continued to prove that he’s a hero. He has played a vital role in the success of many musicians and talents without particularly getting the credit he rightfully deserves. 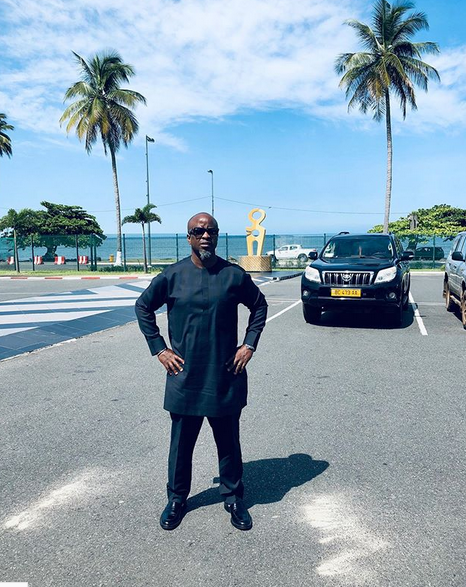 Efe Ogbeni, who is known in entertainment circles as Efe One, a Nigerian, is a mogul in the American entertainment business. He holds several prestigious positions in globally leading companies including being a joint venture partner with IGA & IDJ ( a multi-million dollar partnership on Zander Bleck and Prince Charlez), Rondor Music Publishing as well as Sony ATV where he signed and provided world-class publishing opportunities for leading African producers such as Shizzi, Spellz, and Kiddominant (producer/co-writer of Fall by Davido).

He is famously known as one of the hotshots in the entertainment scene, revered as a top promoter and club owner in Atlanta. He owns a record label which is known as Regime Music Society.

Efe One has gained quite a reputation in the music industry and is well known for being responsible for hit songs as a reputable A&R and bringing many artists to the limelight. He has worked with spectacular acts including Lady Gaga, Nicki Minaj, Akon, Lil Wayne, Pitbull, and others. He currently manages different talents such as Aussie powerful vocalist Grace Sewell as well as producer for Nicki Minaj, Parker Ighile, who is also signed to Nicki’s record label as an artist. 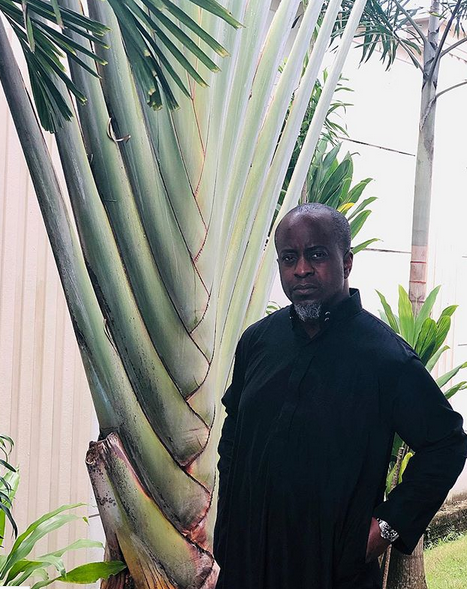 He also holds several A&R credits especially for his tremendous work for Enrique Iglesias on his Euphoria album. Quincy Jones nominated Efe to A&R some records on the Soul Bossa Nostra album which was released in 2010.

It should be noted that Grace Sewell's You Don't Own me went Platinum in the USA and 4x Platinum in Australia. He helped negotiate a publishing deal with BMG for Parker Ighile, providing the opportunity for the young talented producer to write and produce some beats for Rihanna (What Now), Nicki Minaj (Hell Yeah) and Grace Sewell projects.

Before Efe decided to shift his focus to Afrobeats, he had successfully worked on numerous projects including managing and acting as A&R for production genius Red one - the Moroccan producer who produced some of the most remarkable songs on Lady Gaga’s debut studio album and her sophomore album. Efe was also responsible for Lady Gaga meeting with Akon.

Efe is a manager to African superstar Davido and he had a hand in the massive deal that the Afrobeats act signed with Sony Music Entertainment in 2016. In an interview, Davido revealed that Efe orchestrated his collaboration with American giant Akon. 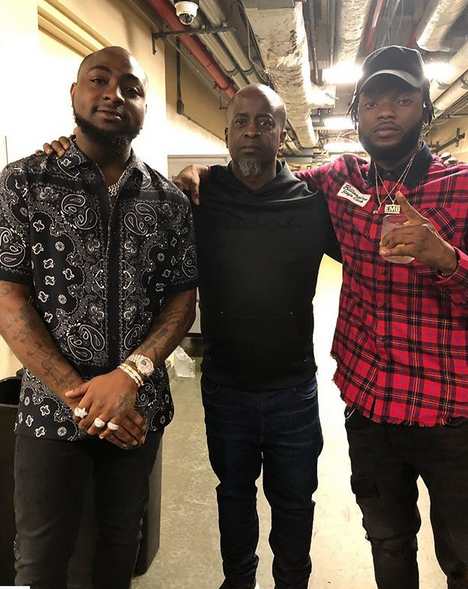 Although, not many people are aware, Efe has played a very big part in the success of Fall in the US market. With his extensive knowledge of the music business, Efe has helped Davido gain grounds massively in the USA. After securing for him a Sony record deal as the Executive Producer - and giving a firm structure to Davido’s career on the international scene - the Afrobeats singer’s career has reached lofty heights. He co-founded a company with Vanessa Amadi (Stealth Management) which handles management for Davido and Tiwa Savage alike.