One of the striking qualities of an artist is how well he or she can produce new and fresh sounds. The Nigerian music industry is infamous for musicians copying a style until it fades out or till an artist comes up with a new sound. It’s a rinse and repeat process. When you are exceptional as an artist, it’s impossible for music fans not to pay attention to you. Your sound is novel and the audience voraciously consumes whatever material you drop. The young Dice Ailes broke into the music industry with ease. Hailing from Canada, he swept people off their feet and kept them back on with his newfangled sound. 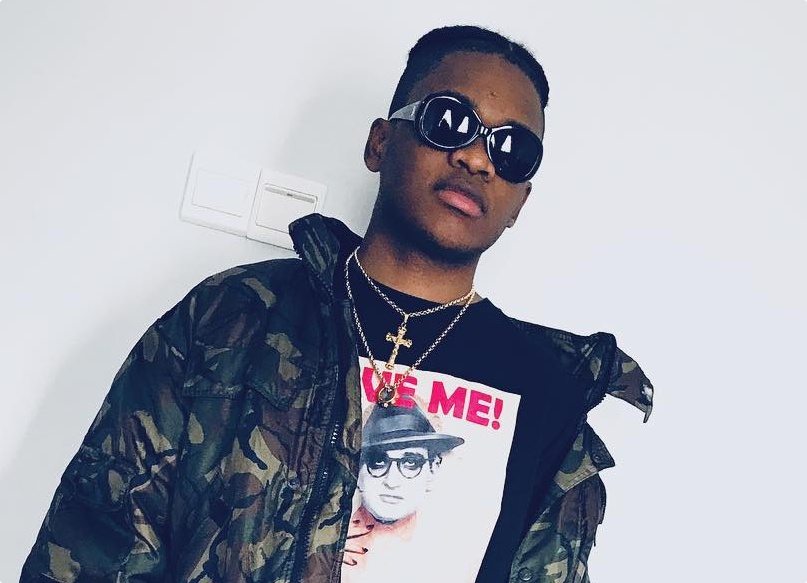 Dice Ailes is signed to one of Nigeria’s most prominent record labels, Chocolate City. Before the young talent was signed, he was based in Canada where he went to school and was already recording music. He started making music from a tender age, getting support from his parents (A Nigerian father and a Ghanaian mother). He got attention with his positively acclaimed single Machinery before making a heavy impact with Miracle where he featured Lil Kesh. In no time, Dice Ailes became everyone’s darling, winning music lovers with his distinctive ability to rap and sing, building for himself a solid fan base in Nigeria and Canada. His musical deftness made itself glaring in virtually all the songs he put out including Otedola, Ella, and more.

The most important thing in an artist’s career is consistency. Consistency in the release of freshly crafted sounds, in the use of media to connect with fans. These are the irrefutable ways to sustain relevance. It is quite noticeable that since the release of Otedola, Dice Ailes has backslid. The singles that succeeded Otedola - Mr Biggs, Diceyy, Enough - did not receive much attention and Dice shares blame in this. The singer/rapper appears to be struggling and has completely shied away from the media. The music aficionado has left his fans (both locally and internationally) wondering what is up with him. There is hardly any information about his whereabouts or whether he has been recording new music or working on a project. 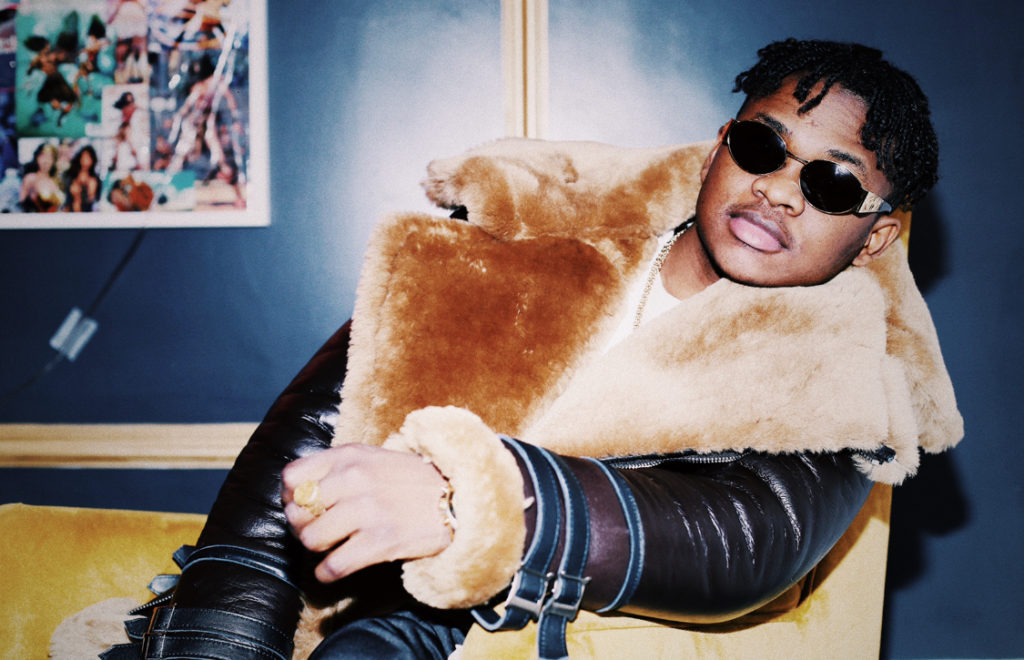 Dice Ailes has thus far had a good run. As much as his latest singles have not quite represented his impressive abilities, the Chocolate City records signee is still being held in high esteem. He has loyal fans who value his craft and are ready to go to the end of the world to show their love for him. One would expect that Dice Ailes would reward their loyalty with more interesting songs. Or maybe a project. It’s been nearly five years since he came into the limelight and it is only logical that he should have an album or a mixtape to his name. Without mentioning names, Nigerian acts who happen to be Dice’s peers have secured their place with the release of astounding projects and shows which they headlined. So, what is possibly stopping him from making such moves?

The talented Nigerian musician recently deleted all of his posts on Instagram. He began to upload enigmatic pictures afterward with puzzling captions. This brings up the question of whether he has joined a secret cult like Illuminati or is going through a phase. His last post was a video of an unknown location which Dice Ailes claimed that he now lives in. Or could it be that the rapper is looking for inspiration exactly like the legendary Kanye? I earnestly look forward to what is next on his agenda.