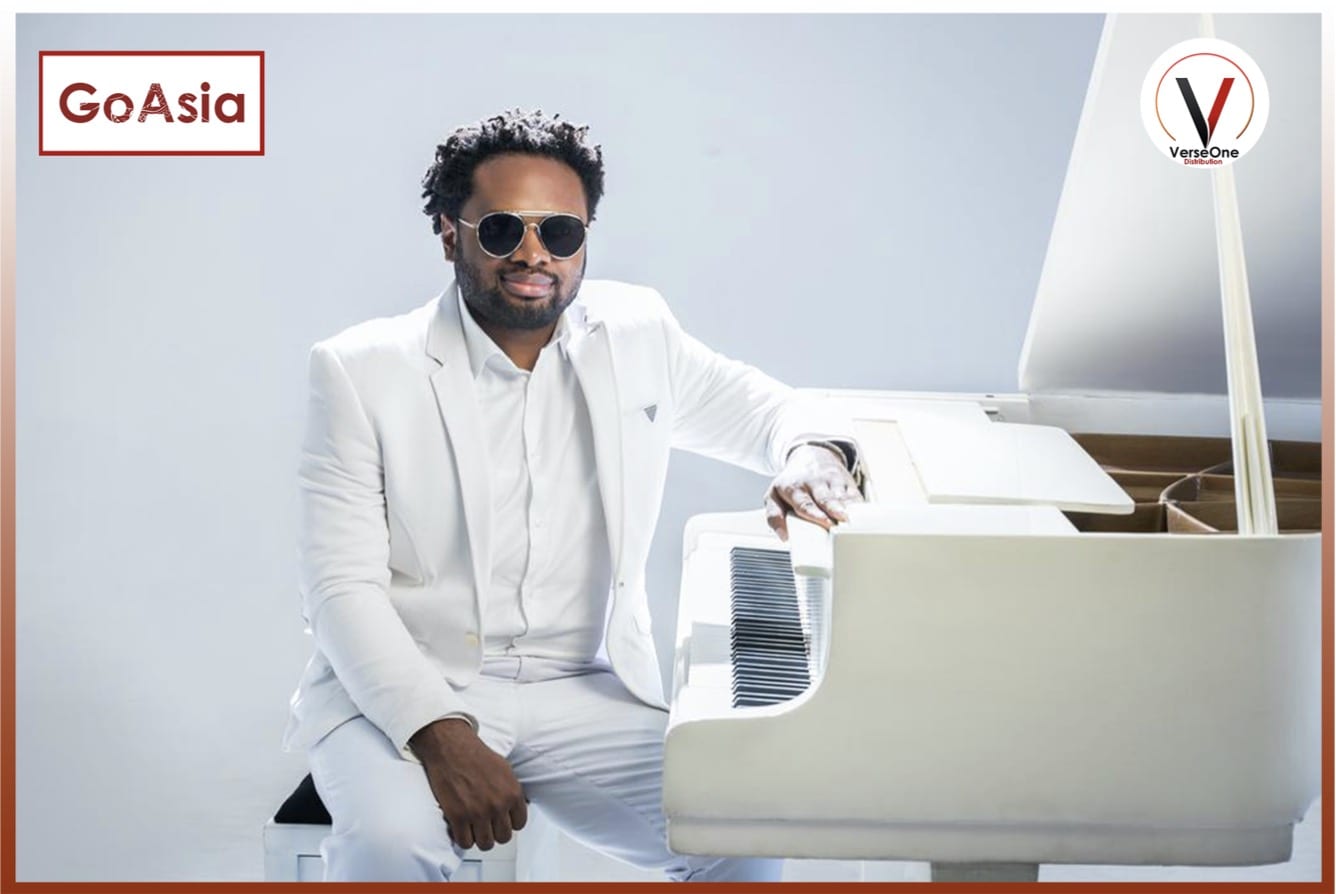 Cobhams Asuquo to officially launch Ordinary people and other music projects in Asia.

Cobhams Asuquo is a producer and songwriter who In 2005 was signed on with Sony ATV London as a songwriter. He performed with other renowned Nigerian artists at the World Economic Forum in Davos, Switzerland in 2014. He has arranged music and performed at international music events such as The Harare International Festival of Arts and at the French Cultural Center Concert with Asa and Grammy Award Winner Angelique Kidjo.

Ordinary People is a testament to the latent power in the common man. In this song, Cobhams Asuquo calls everyone to give to the best of their ability in the daily journey of life. This is a message delivered straight from the heart of one who knows; Cobhams was born blind and has achieved all he has by sheer determination.

‘…We are all ordinary people with ordinary desires, demands, strengths, and expectations: but we are all capable of doing extraordinary things…” Cobhams Asuquo.

@cobhamsasuquo is set to release his official video for “Ordinary People” in Asia in the 11th of May, 2020. The official video for Ordinary people will be on all audio and video platforms across Asia including Naver Music, UMA, Tencent, KKBox, Hungama Etc. Cobhams has Joined @verseonedistro 's GoAsia project is to project Nigeria's rich talent and reach out to previously unreached markets such as Asia's 1.4 billion listeners population. All Content is exclusively distributed by VerseOne Distribution. 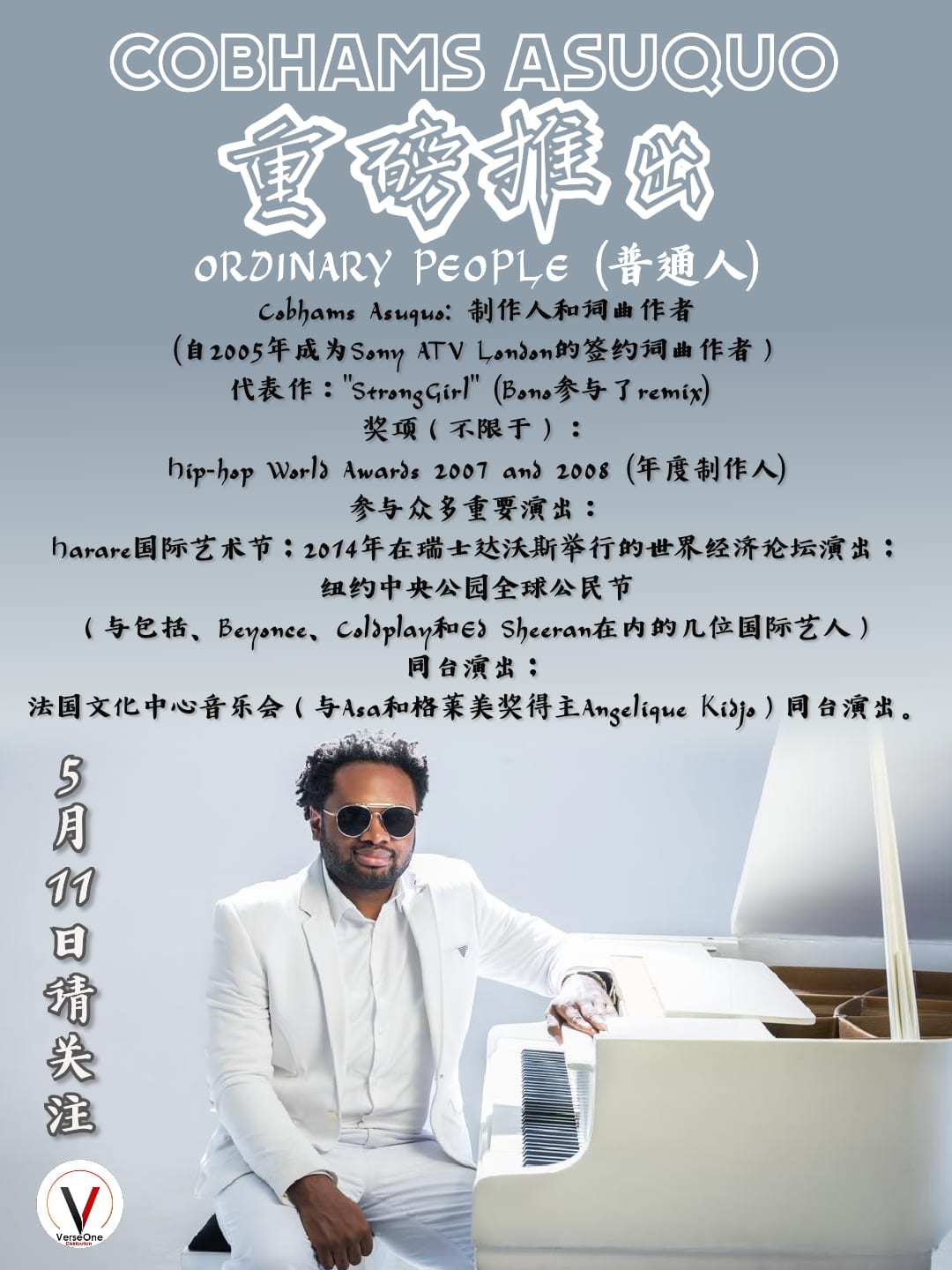 Tracklist (in chinese) of 'Ordinary People'  by Cobham Asuquo