The music industry has become more receptive towards upcoming and rising musicians now.

With the help of the internet, you can connect to a fan base and promote your music to them. Buju is one of the acts doing it right, slowly making a name for himself.

Daniel Benson, popularly known as Buju, is an Afro-Fusion singer. He draws inspiration from his immediate environment, personal experiences as well as his friends’. 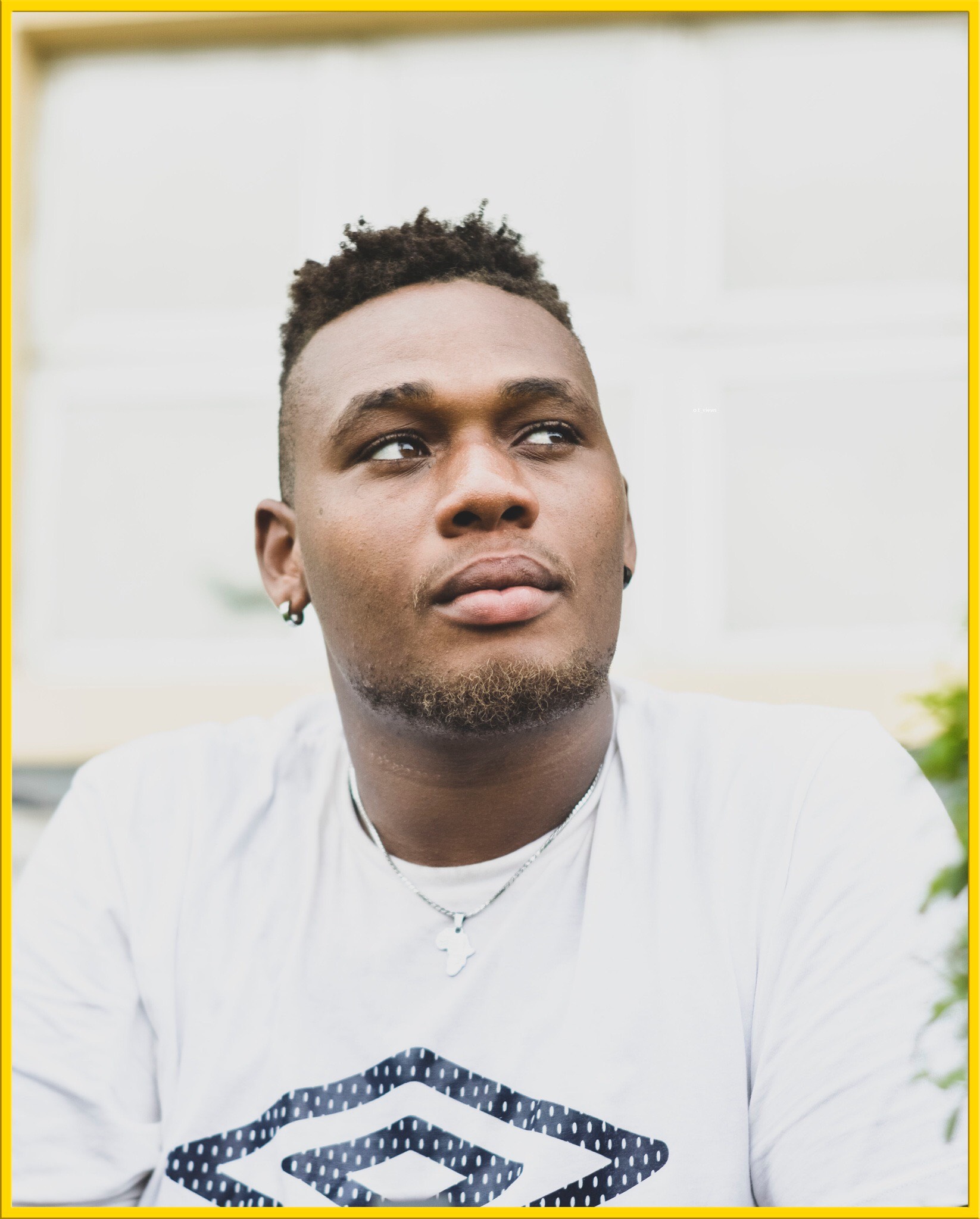 The young singer is blessed beyond imagination. His music is soothing. His storytelling and songwriting skills are superb.

Buju (Beauty Underneath Just Understood) has been steadily building for himself a solid fan base.

Optimizing his use of social media and digital platforms, he has been warming his way into the hearts of music lovers.

It is not always a smooth ride for an independent artist. The unavailability of resources to keep pushing can sometimes be a hindrance. 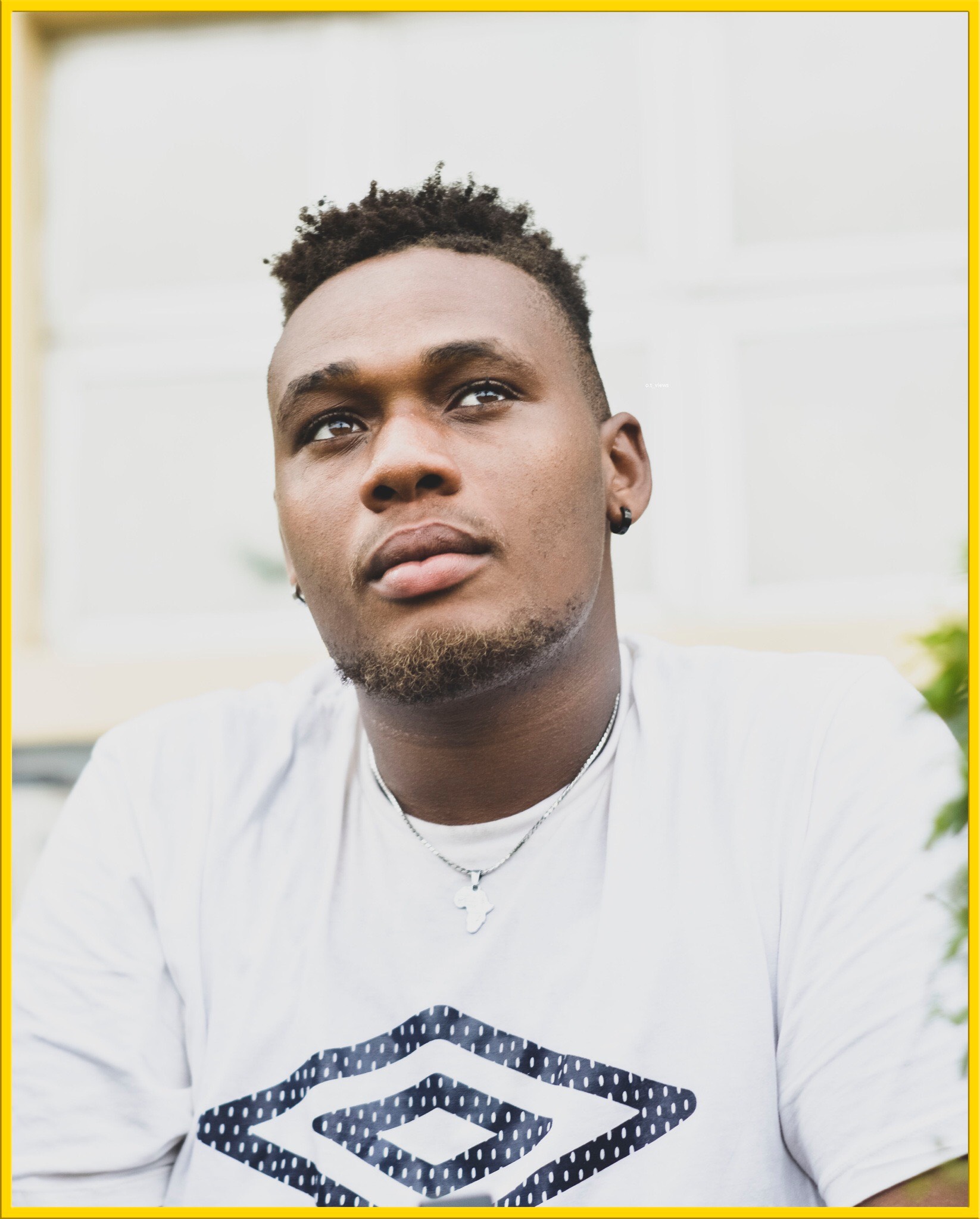 Buju has, however, prevailed. He has released many songs which are all regarded as hit songs.

Every song he drops is a testament to how his exceptional storytelling abilities will take him to towering heights.

Listening to songs like Catch A Vibe, A Day In Lagos, Cool Kids, Wahala, you get a glimpse of whatever story he’s painting with his sonorous voice.

Buju’s sound is infectious. It elicits strong emotions in a listener and nourishes the mind.

He has worked well with a producer who goes by the name Steph. He has featured on a number of songs also.

One strategy that has worked effectively for Buju is posting freestyles on his social media. He jumps on random instrumentals and concocts catchy freestyles.

Many of his freestyle videos have gone viral. His unique Afro-fusion sound has positioned him in the locus of contemporary Afrobeats with other emerging artists like Oxlade, Barry Jhay, Fireboy DML.

Without the splinter of a doubt, Buju is the next big thing in the music industry. His latest song Commander is fast gaining traction and climbing different charts.