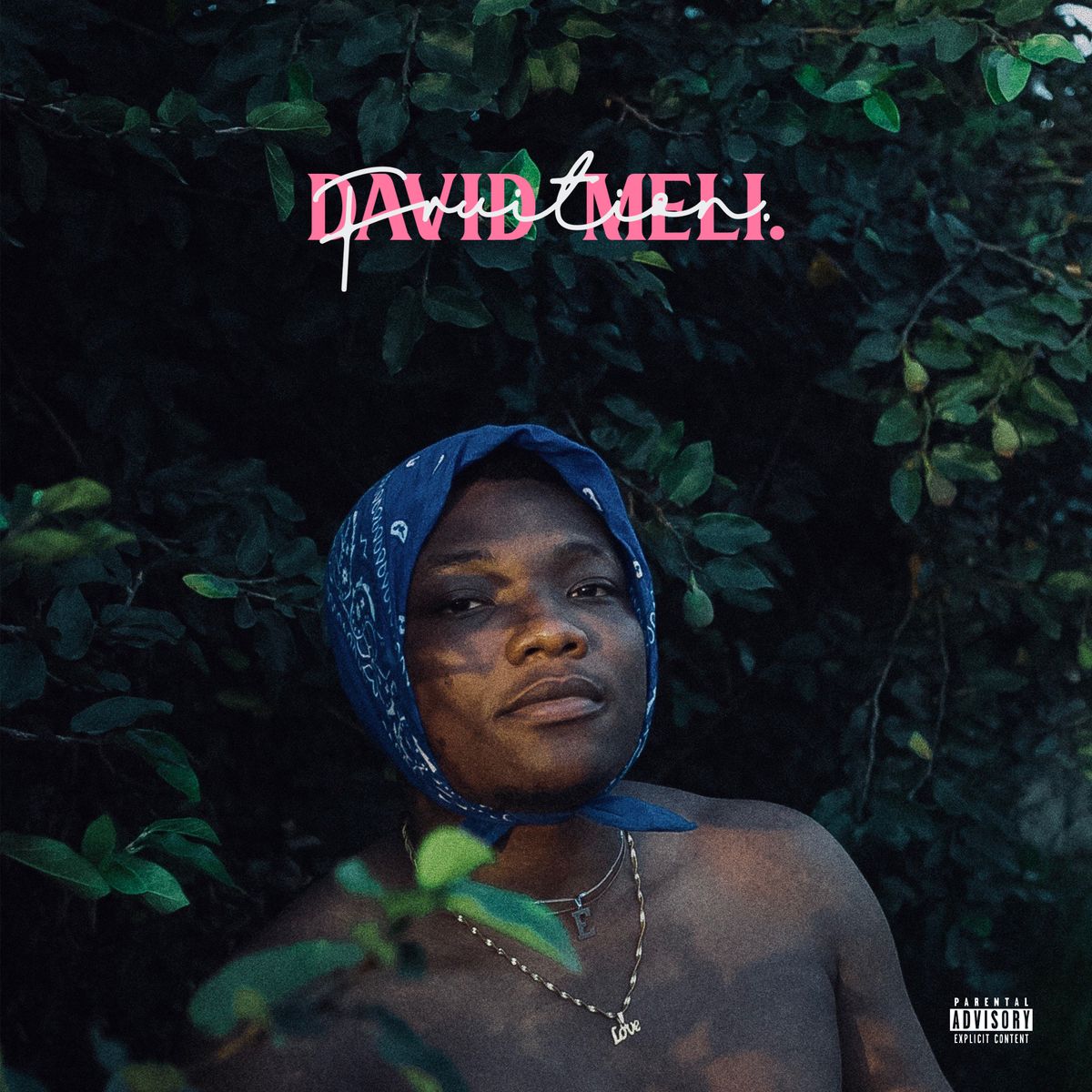 Best New Music: Curated with an eye on Dance, these new songs will have you move your body in ways quarantine hasn't let you to.

Reeky's new song, is of course, another banger. Featuring British artiste Parker Ighile, this mid tempo bop goes in lovingly about a lady, with the signature vocals of Banks matching the laid back energy of the feature.

Akon and Wizkid's new song has got everyone raving. And for good reason. The bouncy alt-rock song features an immaculate Wizkid verse, a catchy hook, and a chorus which will have you professing love in very dangerous ways.

Fans have been clamoring for new Wande Coal music, and here comes this, an afro house number which spells out the love of both artists. The soothing vocals mix with such beautiful production to make "Para" one of the best songs I've heard lately – there's no doubt you'll love it too.

The trio of Young John, Tiwa Savage, and Joeboy combine forces to make a sultry Pop song, a duet of voices featuring Pop Queen Tiwa and the Prince Joeboy, who hasn't put a wrong step since 2019.

With a voice like none and a penchant for honest lyricism did Fave gain the attention of industry heavyweights, among them Mr. Eazi affiliated emPawa. "N.B.U", her latest song, has her pledging allegiance to a lover.

In just little over a year, Rexxie has become king of his own lane, dominating the Street Hop scene with his production for its prominent acts. Recently, he put out his debut tape, Afro Streets, and I'm loving this song, which features Zlatan Ibile, and will have you dancing maniacally in no time. What's there to do nowadays, if not dance?

Off a forthcoming project (Eu4ria, out on May 1st), comes this jam, a collabo between one-half of Legendury Beatz, Mut4y, and Elhi, an artist with a unique voice. "Bad" is a sultry bop about the archetypical bad girl who "intoxicates" the singer.

An ode to the Lagos life, "Elegushi" sounds like a fun time with your closest friends, with the booze and smokes. Its vibe is just about perfect, and the voices meld into its production to make for a quite enjoyable listen.

Not long ago, KCEE put out "Sweet Mary J", a ragga-influenced ode to a lover. His new song follows in similar style, but "Oya Parté", a call to dance, has more rugged edges and holds more wildness to they who surrender. KCEE is on a great – even if unsung– run. Let no one tell you he's been quiet.

Promising Afro Fusion artist David Meli, earlier today, released his sophomore album Fruition. Off that superb release comes this Fela–sampling jam that oozes with the exuberance of youth and the seemingly effortless reach of Meli's artistry.

Returning from the futuristic afrobeats ride with Sarz on I Love Girls With Trobul, WurlD's new release finds him in his established terrain of Afro Fusion. "Love Nobody" will grow on you; you'll just need some time getting used to this, especially if you got on the WurlD wave in late 2019, per ILGWT and "Sweet in the Middle".

Definitely one of the best songs out today. Sheye Banks taps up the duo of CKay and Bella Alubo to deliver a sizzling joint which interpolates a P Square classic, and calls up a feeling akin to what the legendary twin brothers achieved on their song.

Kblacktheblack has a knack for unique rap songs. With its undertone of ominous drums and keys, "Midnight Chill" sounds like a cruise drive in Lagos at 1AM. Will definitely have you feeling like a bad commando.

Arewa–repping artists Ice Prince and Skales recently teamed up a groovy song which appropriates the soft melodies of Hausa folk. With serenading verses, both artists call on a lover, telling her – I presume – are sweet words.

Vader the Wildcard – You Garru Be Kidding Me

Vader the Wildcard, a leading rapper amongst the WeTalkSound folk, follows in the style of his 'Half of a Mellow Son' on LOFN3. His latest song features the comic tendencies of Mr. Wycard, and per his acclaimed rap skills, they're bars that will have you go hmmm. But more than bars, come for the sweetness of this jam, and you'll be duly rewarded.

Over tinkling keys and a soft drum set, does the serenading David Meli croon about a lady's body, asking her to move it slow and steady. He calls up the duo of siFa and Captain K who infuse their unique energies into this bop.

The internet lost their shit when American R&B act Khalid announced a forthcoming song with Nigerian artists Davido and TEMS. Out now, the song – a call for everyone to know themselves, especially in relationships – has been a go-to for listeners seeking an Afro Pop twist on a classic American R&B–type song.