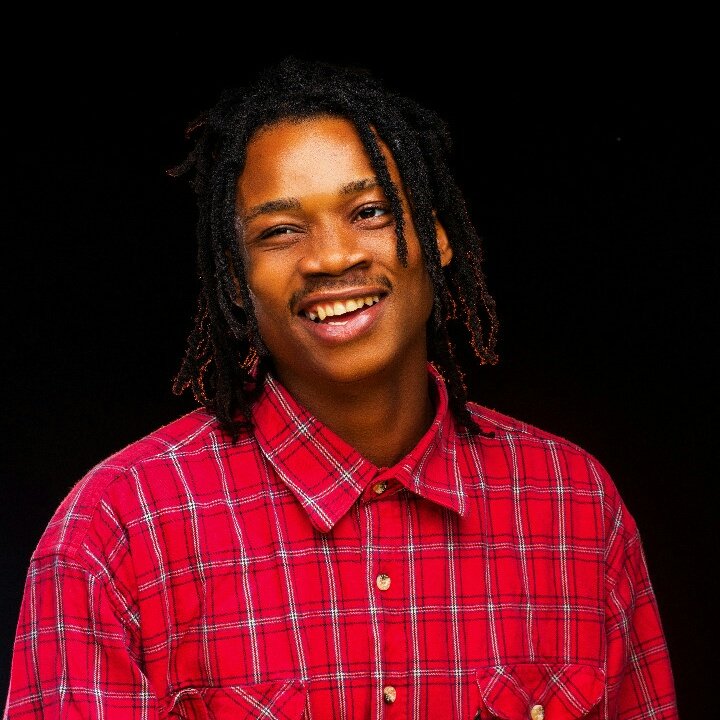 Battle rappers almost never get their flowers. While the battle rap culture is as alive as ever through the corporation and crowd-funded cyphers and battle series, very few rappers cut from that cloth have stoked the mainstream with popular songs and commercially viable projects – at least in recent history.

Though on no part the whole fault of these rappers, detractors will allude to their preference for traditional forms as an exercise in inaccessibility. To an extent true, an invested look into the cyphers and rap battles of the day will grant the open-minded listener the chance to draw parallels between, say, a Dabu The Gemini (a prominent battle rapper) and a Zlatan Ibile. Like the stories that inundate much of contemporary Nigerian Hip Hop and its dabble into Afro elements, tales of humble beginnings and dreamy futures are found in the lyrics of battle rappers. Although more Nas than Naira Marley, they've earned the right to be seen as relevant a rapper as any other.

This fact is even further solidified so early in 2020, where two leading battle rappers have released great EPs. Holyfield's Pain is Love, and Jay Pacino's The Pacino Story, are projects which, bar for bar, can stand with the finest Hip Hop coming out of Africa. And even better, they cut into the lives of its creators in a way very few projects by such rappers have.

Pain is Love, released on February 11th, is a coming-of-age narrative which, in its most honest moments, casts its creator Holyfield as one who've seen a lot of life, it's tough and its wins, however small it seems. "Pressure," its opener, is a confessional that runs down Holyfield's thoughts, which, even when it flits between topics, is held tight by an impressive pen. Over a silent and somber beat which lends itself to the introspective, Holyfield raps "None of my colleagues could say I lack prominence/ I'm mad confident but enslaved in a black continent," the entirety of the opener rare mix of personals, braggadocio and hurt at his inability to (yet) break through the music industry of a country that promises little for people like him. 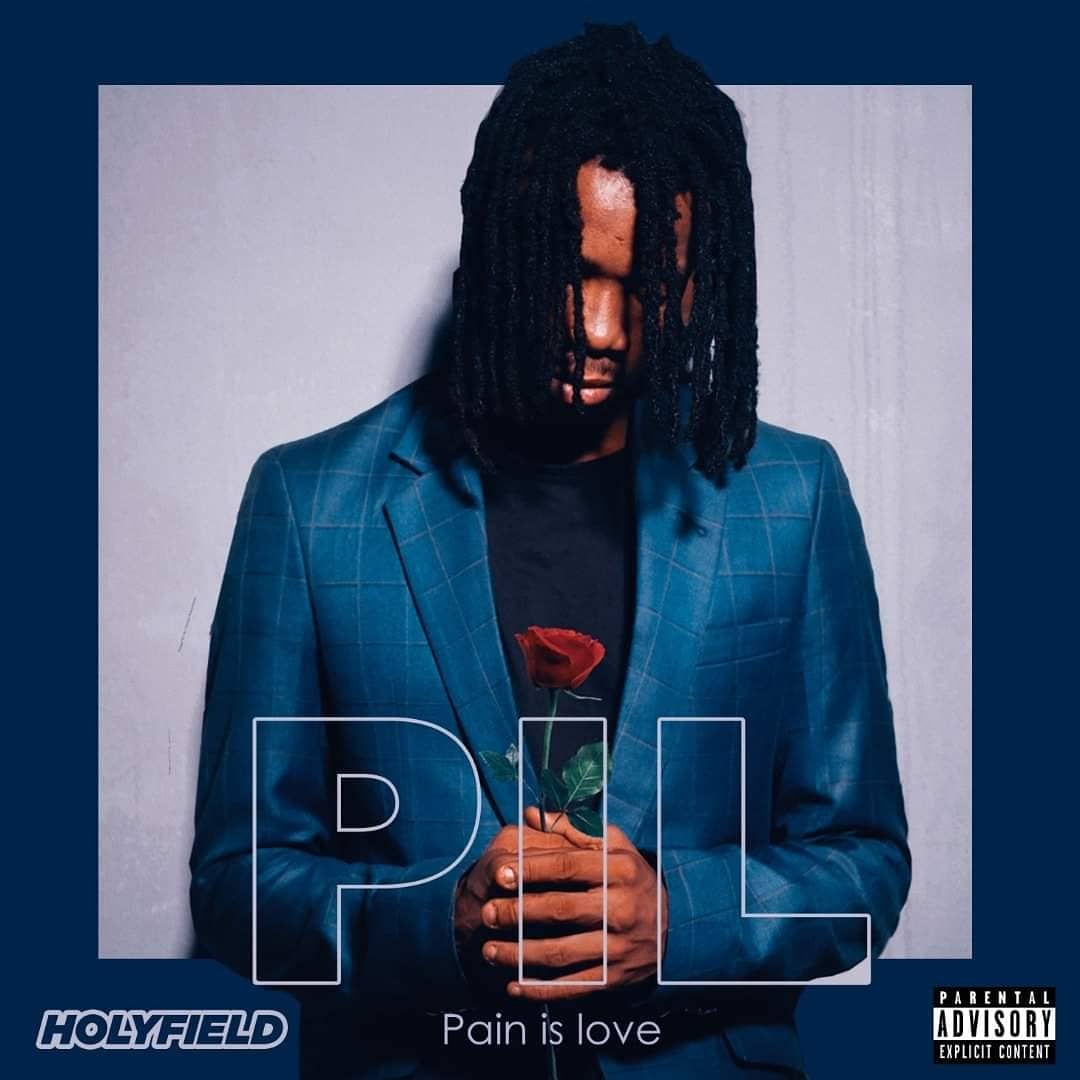 It would seem this pain drives the 5-track EP. Whether it's on "Moving Up," where he raps "how dare you give a hungry nigga food for thought?" or on the Posi-assisted "Run Away" where the eccentric theme of eloping is as casual as rapping about cartoon and cereals. As far as sonic appeal will always be a topic of discussion, "Run Away" is the most realized on the project, as he ditches the traditional 16 for a duet which was a reward for the listener who'll desire something lighter. But that's the only light you get in Holyfield's 5-act drama of pain. He leads you by the hand into that world, which should preceded the realization that even as celebratory themes continue to be the norm, music – rap music, especially – should shine a light on the complexity of the human condition, and that involves all the pain we've casually set away. Holyfield doesn't set his away, and we're the better for it.

The 2016 winner of the prestigious Hennessey VS Class rap battle event, Holyfield seems to be growing into a proper artiste, capable of delivering bars which peel into his person more than declare his lyrical superiority which, although is on display on PIL, acts as a vehicle to his introspective songwriting.

Jay Pachino is yet another battle rapper with something to prove. The Pachino Story begins with a bold declaration. "This is Hip Hop in its pure form, all elements combined," he raps, then going on to label himself "the reincarnation of Modenine."

He's kinda right: while the "Cry" rapper is far from needing a reincarnation, his influence sparkles in Pachino's approach to writing and even in delivery, his bars hard-hitting and direct as Ali's punches. With a confident delivery to match the pen, Pachino comes across as an MC who was made for lines like "depression got me OD'ing (Odin) on drugs but ain't one eyed" and "over a decade couldn't break through; it's time to pick the locks." The song, "Brief Illness," runs, stream-of-consciousness style, as the rapper gives a middle finger to a hook or a restriction, running down themes which, were I inclined to opt for a tweet, would post a link and say he was rapping circles around the beat. 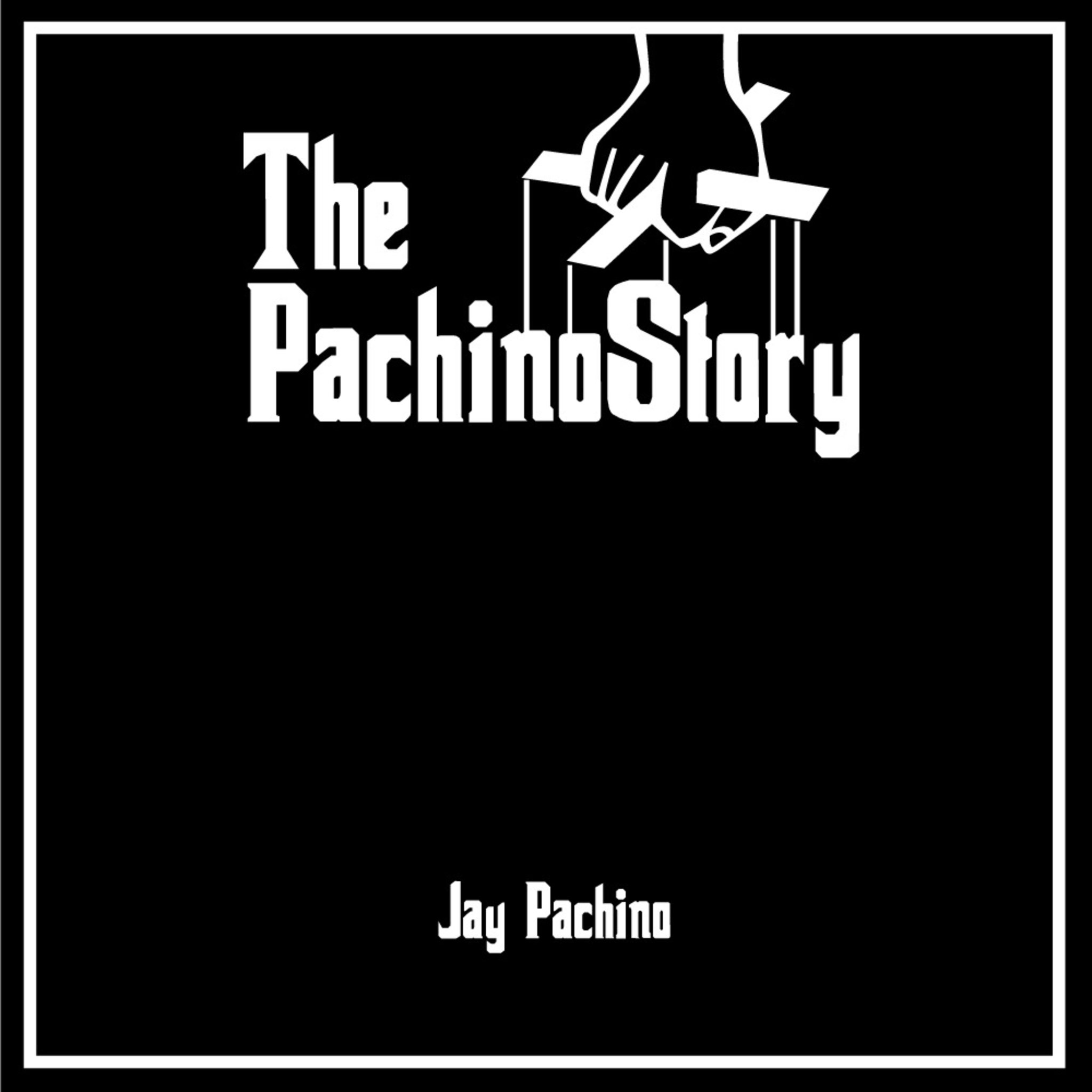 As he's established, Jay Pachino is more Modenine than MI, but he possesses the uncanny ability to render the hardest bar relatable. On "100" even, he employs popular Nigerian culture by way of an old Nollywood movie. A classic confrontation by Osita Iheme (Paw-Paw) on his father (asking why he wasn't rich) leads into Pachino's own considerations ("I'm from a Third World country where the people are poor") and how deep into unsavory dealings people will dig to get a fair chance at surviving through that Third World existence. "What If" finds Pachino asking even more questions at fate and its workings. Emstorm-assisted "Everyday" plays like a triumphant moment, even though Pachino is more invested in telling you he'll never relent. Somehow, chasing dreams even in nightmares is enough triumph for a guy like Pachino. It's a raised fist that promises to punch through boxes and gates; it's a story that resonates with the average Nigerian who's (likely) born to a forgettable society. But still we rise.