EP Review: Odunsi – Everything You Heard Is True 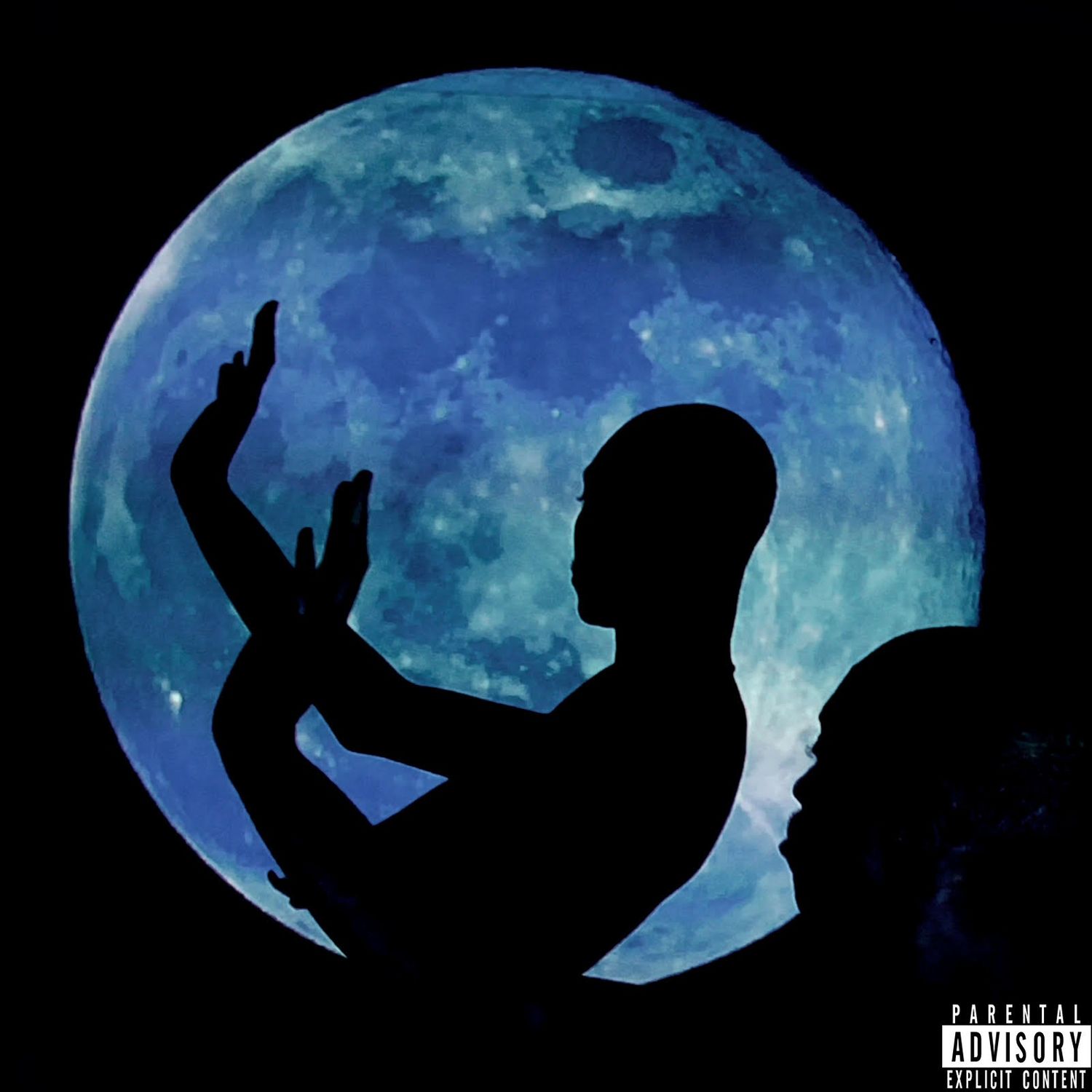 Odunsi (The Engine) – Everything You Heard Is True cover

An Overview Of Odunsi – Everything You Heard Is True review

Odunsi divides opinions. Members of his community love him. His detractors poke holes in his person and art. Let’s deal the latter, for now.

The camera zooms in: Pictures of Odunsi on different hairdos: cornrow Odunsi, blue-haired Odunsi, wig-rocking Odunsi. Bring the music: rare. Odunsi, Santi–collaborating Odunsi, alté cruise Odunsi, “Desire” Odunsi. Take these, splash: whoosh! Odunsi, a young man, berated for his music and friends, both having been described as weird. Questioned on his sexuality, mocked for how he dresses –so and so, it goes.

In his defense, the man says: Everything you heard is true. He doesn’t say this via a Twitter thread calling death on his detractors. No IG Live with a middle finger raised. What does he do? He releases a project, and directs the conversation to the one thing that should matter: The music, its merits and shortcomings, the artistic direction.

There’s a Beyoncé clip that shows the African American superstar talking about today’s culture of music consumption. The lines have never been this blurred, between who a person is (and the life that person lives), and the music they make. We’re intrigued by what goes on behind the elevator than a new Solangé album. Odunsi, with as much online traction as any other artist in the past two years, knows this.

Coming two years after his debut rare., EYHIT comes at a quiet time for Odunsi. He hasn’t been in much interviews and “Decided,” a single with Tems, didn’t hit it off as it should have. It has led some to say that the alté folk –given that Odunsi is held as a sort of figure head– were only just a footnote in history, a castle built on sand. Nothing could be further from truth, even if I recently joked with a friend that “the Afro Pop guys dey reign now.” DRB Lasgidi just released a monumental work, Tems is one of the biggest music prospects in Africa, Santi will surely blow our minds this year; conclusion: the folk –and the culture– are here still. There’s great things being done, but the world’s condition as it is undermines just about everything else.

Come in Everything You Heard Is True, the bang out of that quiet. You’d have to have been under a rock to have missed the buzz that marked its release. If you did, you most likely heard of “body Count,” which features the trio of Amaarae, DETO BLACK, and Gigi Atlantis. It’s the runaway song for hit of the project, and for good reason. Its production sounds like a disco party in Space, a reality often tapped by Odunsi in augmenting his psychedelic alt-pop rhythms, the result being a trippy outworldy feel achieved through bludgeoning synths. On “Body Count,” Odunsi satisfies the need for great music and a chance to make a political statement, moreso the latter.  “Anything to do with a woman’s sexuality in music, is controlled by the male perspective,” writes Damilola Animashaun, of the importance of a song like ‘body count’ in popular music, “and [that] Odunsi taking a step back on his own project to give women the platform to do this seems like a request for a revolution.”

That Odunsi, a member of a sub culture of people taking back their voices, is putting out a song like “body Count” isn’t surprising. What elevates the song –and surely, the project– is its timeliness. Women are taking the beauty of their individual existence as a form of revolution, and barring one or two undue bad press, the papers are well-edited. There’s no doubt people are getting the info, and the relentless publication will let the men know that for long, they’ve gotten away with fashioning much of the industrial world to their satisfaction; popular culture, too. A lady dances at the bar, she’s a man-magnet, in need of penises rubbing against her. A lady leaves a relationship, and friends of the guy tell him he’s won, cos he hit it. The lady is a whore, the man’s a champ. Odunsi lends his voice to amplifying the woman’s truth, and “body count” feels like a hand on the shoulder – and who wouldn’t reach back?

The music of Everything You Heard Is True decks the politics in maximalist sounds that calls the body to move, hence one gets a musical experience close to total. Whether its on opener “luv in a mosh” where Odunsi whispers a dream into the ears, or on the trap-leaning “nü finesse,” Odunsi is living his life, and the previously mentioned elements makes it a world you’d like to enter, free fall into. Maison 2500 appears on a duo of songs, “PDA!” and “Wicked Sexy.” The former starts off like a cinematic thrill, bringing the image of kids scurrying to watch a film at night, as the light from the TV reveals the wonder on their faces. The feeling of companionship inherent in such moments is evoked on “PDA!,” where Odunsi and Maison trade bars about someone’s girl who wants to roll with them, so to say. Energetic in the ways of kids, the song comes across as sensational rather than literal. On “wicked sexy!” Maison’s verse is enunciated well to paint the picture: The female persona they sing about fucks Santi, but he doesn’t have the power, she does. The Wicked, Sexy! refrain, perfectly, sounds like a lady chant, the supportive cheer to a dancing mate. It’s telling that “body count” plays next.

Odunsi – Everything You Heard Is True review

The alté community have mostly let criticism of their lives –and by extension, their music– slide, not keen to explain themselves. Odunsi isn’t. He keeps his head dyed (or whatever he does with it), wears his weird clothes, and has admitted to all you’ve said. Will you let him sing to you now?