7 Smashing Hits That DJ Tunez Has Blessed Us With

When you hear DJ Tunez at the intro of a song, you can be rest assured that it’s a banger. DJ Tunez has warmed his way into the hearts of Nigerian and international audience with his unparalleled DJ and production skills. 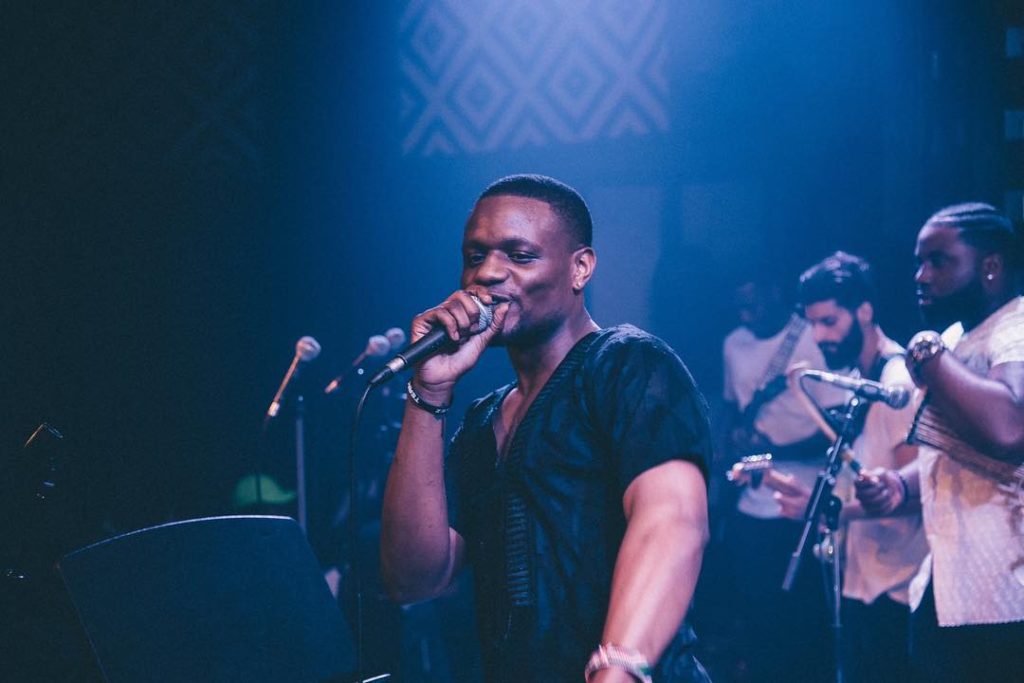 Michael Babatunde Adeyinka, popularly known as DJ Tunez, is a US-based Nigerian disc jockey and music producer. He is one of the major representatives pushing the success of Afrobeats in the international scene.

He is the official DJ of Wizkid’s Starboy entertainment and has played at big shows and festivals all around the world. He was once listed as the most streamed DJ in West Africa 2018 (calculated on all major music streaming platforms).

The gifted DJ has since blessed us with numerous jams which he either produced alone or co-produced with others.

Notjustok has put together a list of hit songs that have been released in his name.

This was one of his first huge projects as a producer. Linking up with Wande Coal, a fast-tempo Afrobeats jam was birthed. Iskaba is a tune for days.

Collaborating with veteran producer Sarz, the two music geniuses produce a massive hit Get Up. Flash, serving up his debut as a singer, did justice to the instrumental.

It is not news that Leriq is a beast in the studio. Teaming up with Burna Boy, they all bring their A-game and the result was a mind-blowing track.

Too Much - DJ Tunez feat Flash

After Get Up topped musical charts for weeks, DJ Tunez calls upon Flash once again to do what he does best. The young singer ensures to murder the Guiltybeatz instrumental.

Turn Up is one of the hottest songs that was released in late 2018. DJ Tunez, whose reputation for hits was almost impeccable, consulted Wizkid and Reekado Banks to churn out a banging track Turn Up.

DJ Tunez surely knows how to give us jams. He collaborated with rising artist Oxlade on Causing Trouble and it's already one of the Afrobeats anthems of the year.