6 Nigerian Artists Contributing To The Success of Afrobeats in The UK.

Afrobeats is on its way to becoming one of the biggest genres in the world. It has gained more traction in recent times and there has been more demand for the sound. International acts including Drake, Rihanna, WSTRN, Popcaan, and many more have sampled the sound at some point.

Steadily, Afrobeats has found its way to the international shores. This has only been made possible by vital players who have positioned themselves in key places and have been promoting the genre.

The UK is one of the biggest hubs of Afrobeats. The genre has been successfully integrated into the list of sounds in the UK, with London being one of the major locations where Afrobeats is flourishing.

Notjustok has decided to make a list of Nigerian artists who have been instrumental in the success of the sound in the UK. They include; 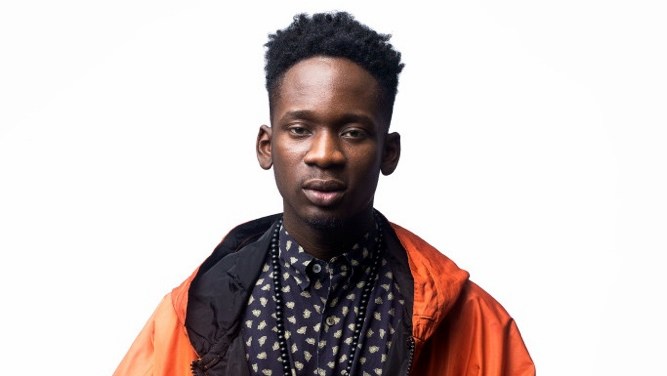 Mr. Eazi is popularly known as the creator of Banku music - a mixture of Ghanaian Highlife and Nigerian recording pattern. He is regarded as one of the most influential Afrobeats artists.

He made way into the Nigerian music industry with his highly-acclaimed mixtape Life Is Eazi, Vol. 1 - Accra to Lagos. This shot the singer to popularity and provided him the confidence and resources required to break into the UK market.

Mr. Eazi has built an audience for himself in the UK and has continued to pave way for the progression of the genre. 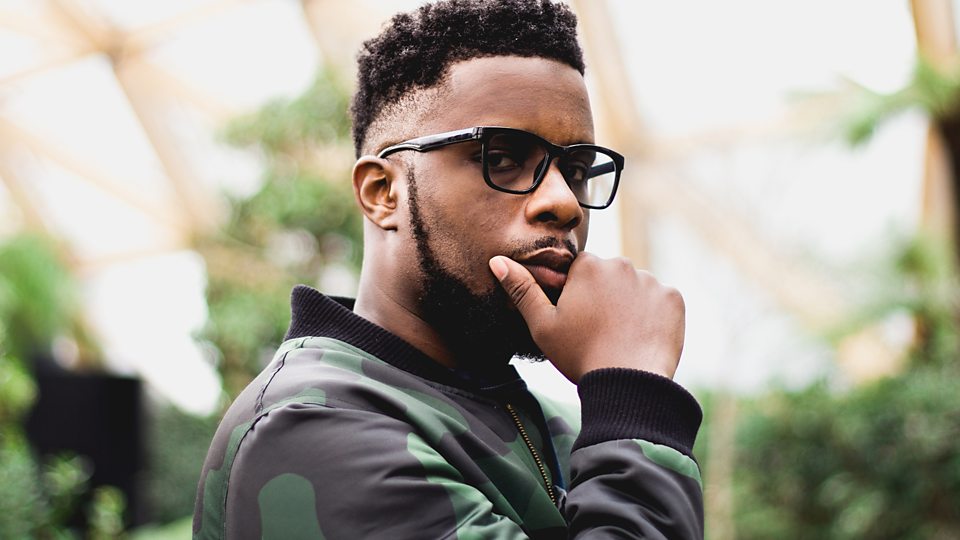 Maleek Berry is a talented producer, singer, and songwriter. He captured the attention of Nigerians when he produced the beat for a song Matter where he featured Wizkid.

Maleek Berry has been based in the UK before he came to Nigeria and entered the music scene by producing for top acts and collaborating with them. He has released a number of hit songs like Kontrol, Eko Miami, On Fire, 4 Me, Gimme Life and more.

He has continued to make a major impact on the growth of Afrobeats in the UK.

Moelogo was born in Lagos before he moved to the UK. He began to develop a love for singing when he attended music class in school.

The singer is known for his deep knowledge of different genres and his exceptional vocal strength. His EP Ireti was received with critical acclaim. He has collaborated with different artists such as Davido, Adekunle Gold, Giggs, and others.

Moelogo has been really operational in the popularity of Afrobeats in the UK. His versatility allows him to collaborate with different artists. 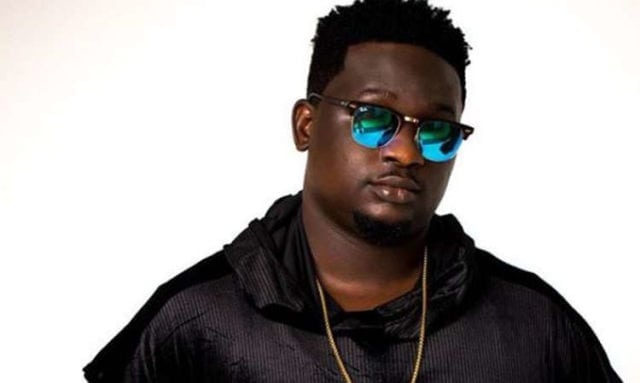 Wande Coal has been considered as one of the most endowed singers and songwriters to come out of Nigeria. He has blessed Nigerians with smoldering hit singles and has one of the best studio albums in the history of Nigerian music.

Wande has redefined himself as an artist, moving toward the UK music industry and finding ways to penetrate into the market. He has worked with some notable names pushing Afrobeats in the UK including Julz, Moelogo, and others.

He is at the center between Nigerian music and the UK, bridging contemporary R&B sounds with Afropop. 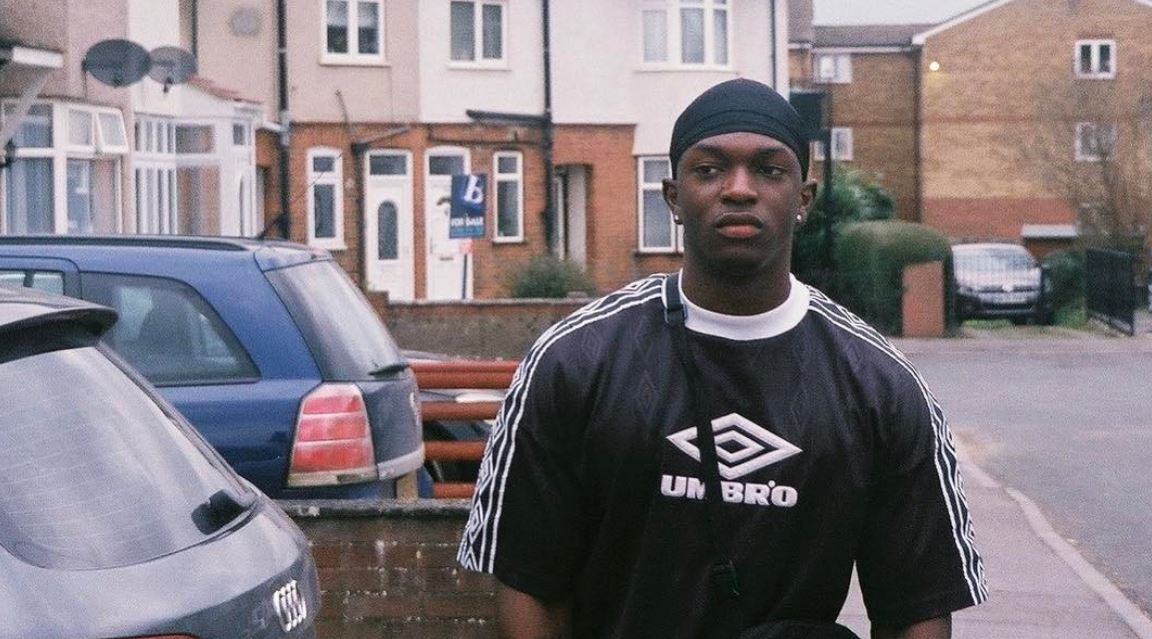 The young rapper garnered attention when he won the second edition of the Peak Talent Show in 2010. Going to study music in the UK, Kida Kudz has established himself as a voice in the Afrobeats scene over there.

He has released a number of banging songs like Ibeere, Issa Vibe, Again, that have appealed his audience both locally and internationally.

Kida Kudz is at the frontline and is playing a huge role in the explosion of Afrobeats in the UK. 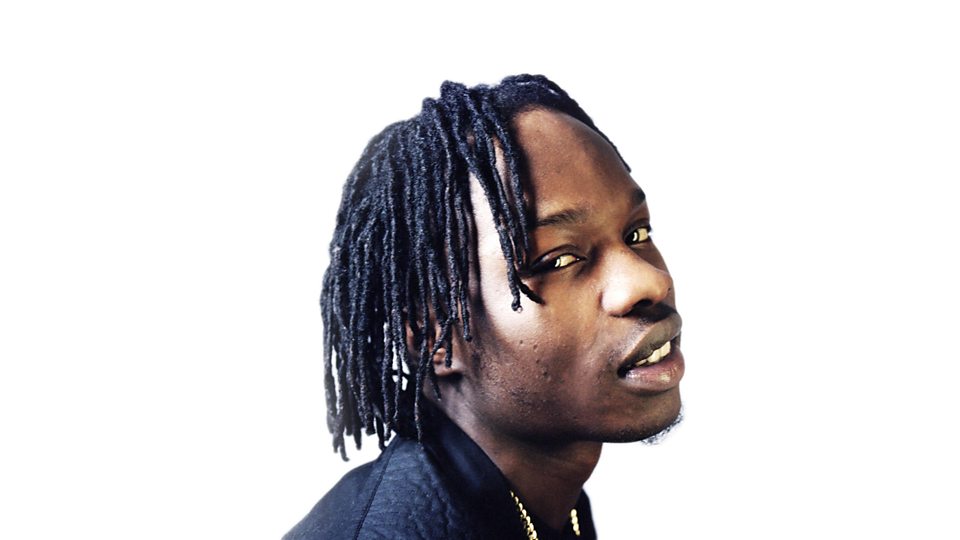 Marley has only released a few songs yet it is impossible to mention Afrobeats in the UK without his name coming up. He is famous for his hit songs such as Issa Goal, Japa, Magic, and many more.

The young artist who represents Peckham with devotion has amassed a huge fan base in Nigeria as well as the UK. He is one of the fastest rising acts making waves in Afrobeats.

Afrobeats superstars Wizkid, Davido, Tekno, Tiwa Savage were not included in the list because their influence has gone beyond just the UK and are now usually considered to be international acts. The artists in the list are those who are particularly operating within the space of the UK music industry.