5 Things We Learnt About Davido From His Wonder Woman 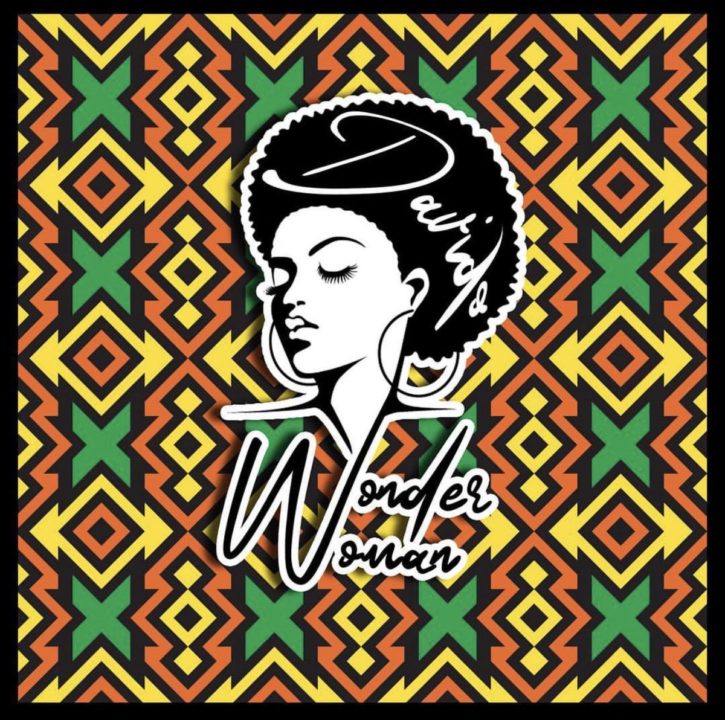 Davido recently released the visual for his song, Wonder Woman and that is what everyone seems to be talking about with the video on Youtube presently ranking as the most watched video as it sits pretty on its number one position.

The song from the video is aimed at celebrating women who are working hard to be more than just a human and also the women around him from his baby mamas, daughters down to his present girlfriend, Chioma who has gradually become a celebrity by association. Watching the video of this song revealed some things about the singer and we thought to share it with you and if you got some we didn't, don't forget to share with us.

He has grown from Dami Duro Days: We have seen the different sides of Dacido and with his time spent in the Nigerian music industry, everyone from fans and foes alike have watched him grown as he continues to unveil different sides of himself to us. From the young boy making bad decisions with both personal lives and his business to taking charge and working to rectify all the mistakes he made. We watched him make peace and took charge of his career. We all remember those days with the Davido-Dele Momodu and Sophia Drama. We remember the second baby mama and then came Chioma. But while we remember these, let's also remember that this same artiste has gone ahead to make peace with all these issues he had because truth is, when you leave your past behind without taking care of them, they come back to haunt your beautiful future when you think all is well and good and that is what Davido has skillfully done. To avoid future drama, the singer hasn't just made peace with his past, he's making sure his past can also be a part of his future and all is well and good, and to do that, you need a certain level of maturity which this singer continues to show us. So yep, we know how Davido has grown with time, from lifting friends to celebrating women... Nice!

We learnt about his huge RESPECT for women: If we track back, we'll realize that Davido sings more about his love for women than objectifying women like a lot of other music artistes do in their videos. The singer shows his respect for women in this song from the beginning and in verse 2, he talks about his woman is different from other women that won't be easily swayed as she's strong on her own. This song, coupled with the video shows us how much Davido has grown as an artiste and as a man who doesn't see the need to objectify a woman in his video for it to be successful but to use her to enhance his plot and to better tell his story. The highlight of this song is the quality of women he used and how he used them, in their authentic selves. This goes a step further to explain who they are to people who are not familiar with their faces because these women although killing it in their various industries are not popular faces to some set of people which might happen to be some of his fans. Using these women in who they are and dressed in ways they're recognized help pushed the "respect" narrative, showing some girls/women that you need to be of substance to be that wonder woman a man like Davido would want.

In an industry where baby mamas of artistes are although given the spotlight but also derogatorily referred, Davido has found a way to be at peace with them and now publicly showing them respect. Now one thing to take note of is despite the fact that these women are the mother of his children, he made sure he also talks about their businesses first or the fact that they're also bosses. That little detail, for me, is commendable.

We saw his love for Family as always: This needs no plenty talk. Davido loves his family and he's ready to throw it all in your face. He's a friend and family kind of guy and just as he says, we rise to lift each other. His conscious effort at uniting the five women in his life was very visible in this video.

Still believes in Money Talks: Well, isn't he Omo Baba Olowo that has shown us that money indeed rule the world as he continues to use it to lift friends? We Davido was able to restrain himself from talking about money from the beginning of the video till the second verse, we brought himself in full regalia into the second verse when he started talking about "wire-wire". Truth is, we have no idea how that part came into the song but as we said, he's OBO and the song gotta be stamped with his money talk.

We found out his definition of Wonder Woman: Finally, this video revealed Davido's definition of what a Wonder Woman is. To Davido, a wonder woman is a woman not held back by religion, societal expectations, tribal marks or any forms of challenges society tries to hold you down with. To Davido, a super and wonder woman is a strong resilience woman of substance. A wonder woman is a woman of quality who is making strides against all odds and the sample of these women are Uche Pedro of Bellanaija, Funke Bucknor, Betty Irabor and many others the video unveils.

Enjoy the video below;