Larry Gaaga has become a phenomenon to many music lovers. You can hear his name on some hit songs, even though you might not be familiar with the man himself. 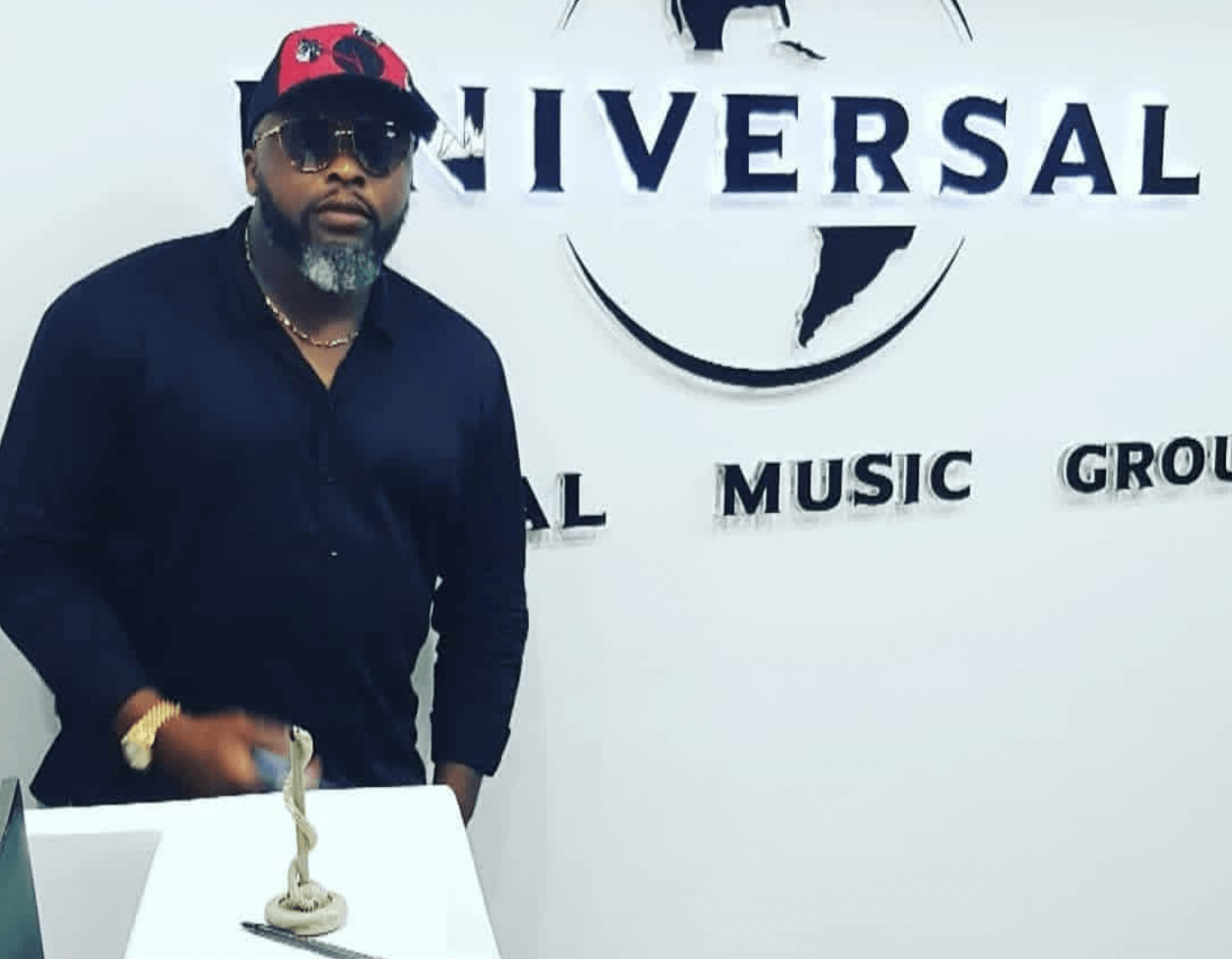 Larry Gaaga is an industry veteran, a producer, an entrepreneur. He owns a company KL Oil and Gas as well as a record label Gaaga Muzik.

He has been in the industry for a while, working closely with prominent acts and using his knowledge in music to create a career for himself as an artist.

Here are some of the hit songs that Larry Gaaga has churned out in recent times.

Larry Gaaga sought the vocals of Afrobeats golden boy Davido on this jam and it was a massive hit.

Together with some of the most prominent acts in the Nigerian music industry, Larry Gaaga put out this massively-acclaimed single Baba Nla.

Appealing to the streets, Larry Gaaga consulted Wande Coal and Base One to use their magic to transform the instrumental into a hit song.

Because they have a good relationship, Larry Gaaga and 2Baba always find themselves working in the studio and Iworiwo is one of the many interesting songs they have made.

As we wait for Wizkid to drop his album, he graced this searing hot single with his magnificent vocals.