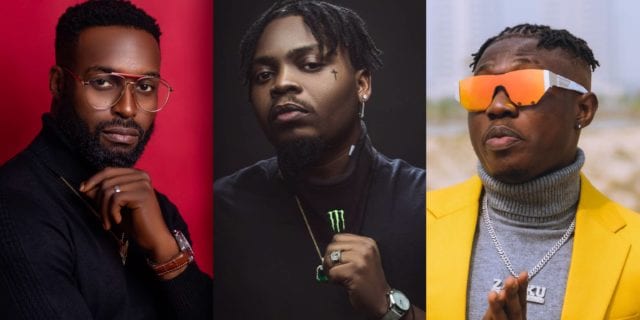 Football is a sport that is fuelled by passion and filled with lots of emotion. It is a sport that cuts across various religious and races. Football is a game that could take you from a point of heightened ecstasy to a moment of tears and pain. Yes that how emotional football can be. Nigerians love football and they could go extra lengths to show their love for their favorite club sides like FC Barcelona, Arsenal, Manchester United, Chelsea, etc. Our popular Nigerian musicians are also big-time fans of some of the above-mentioned club sides.

We’ll be taking a look at some of our popular Nigerian musicians who support, adore and are passionate about FC Barcelona. Let’s briefly talk about the history of FC Barcelona; The team was founded on the 29th of November 1899 by some footballers led by Joan Gamper. The club is based in Catalonia, Spain. The team plays it’s home games in the Nou Camp. The team has produced soccer greats like Johan Cryuff, Ronaldinho, Xavi Hernandez, Andrés Iniesta and Lionel Messi (arguably the greatest player of all time).

Here is a list of our Nigerian musicians who adore, support and are loyal to FC Barcelona;

The YBNL Nation CEO is a loyal fan of  FC Barcelona. Olamide displays his love for his club side on his social media pages. The Nigerian musician consistently about his team’s games and events involving his favorite club side. He’s a very vocal supporter of FC Barcelona. 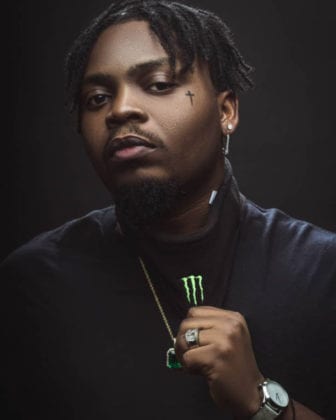 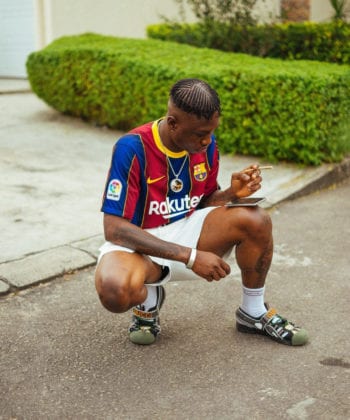 If you support fcbarcelona raise up ya hand 🙋🏽‍♂️let’s take a selfie 😀 https://t.co/0P29RLmiM5 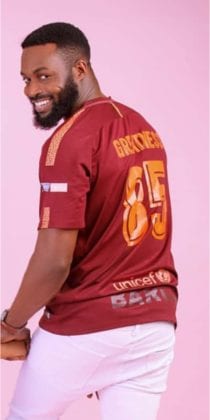 THIS IS WHAT YOU CALL A FVCKING TEAM.. UP @FCBarcelona

The world-renowned gospel singer is a loyal fan of FC Barcelona. Nathaniel Bassey consistently shows his support for his team on his social platforms. He once requested a shop where he could get an automatic Barcelona jersey to don for a victory dance. 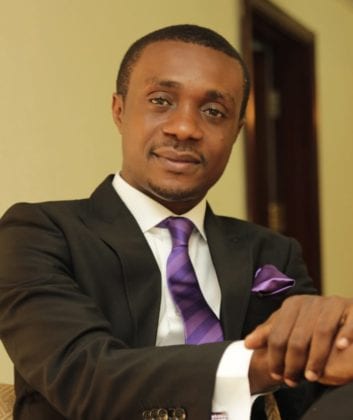 Please where can I get original Barca Jersey in the LEKKI area? I need to prepare to dress and dance my victory dance in the presence of my adversaries..🤓