3 Songs You Should Listen To On M.I Abaga's New Tape, 'The Judah EP' 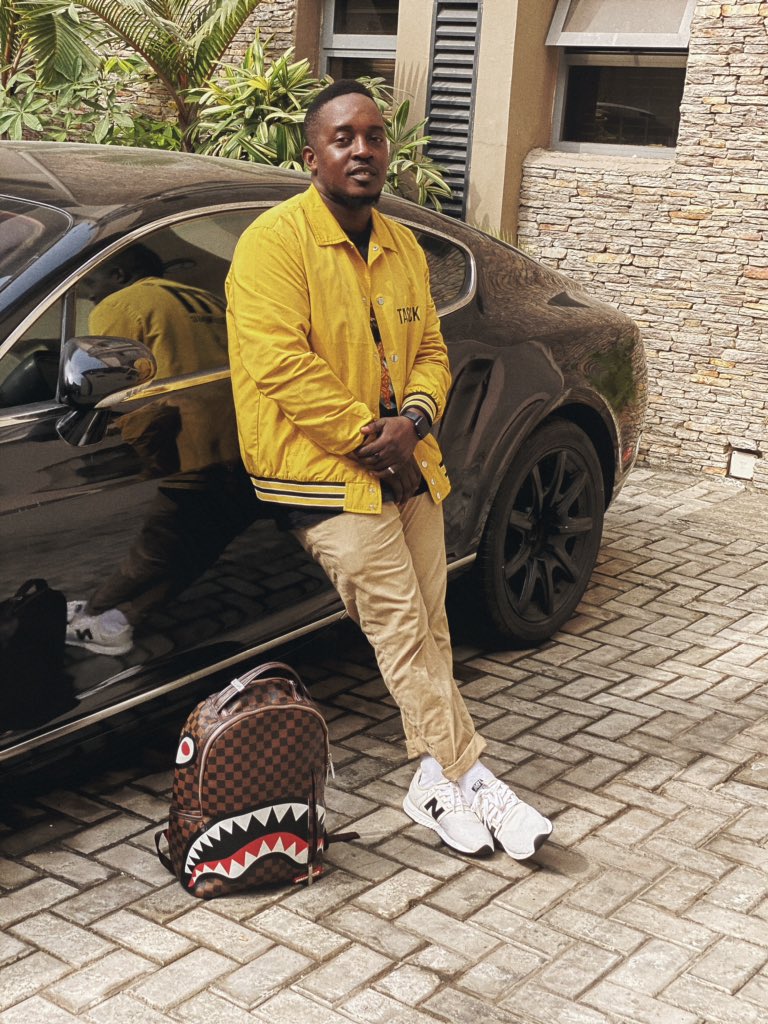 3 Songs You Should Listen To On MI Abaga's Judah EP

MI Abaga's Judah EP has been a most anticipated project. The J Town–born legend, has today, without much of a fuss, updated his golden discography.

The rapper, who's been teasing new music awhile now, has finally put out the Judah EP, a surprise package. Fans and critics alike have waited for this, knowing that MI always has a lot to talk about and more often than not, he'll relate his greatness to a series of anecdotes.

Sometime last week, MI trended on social media. The likes of Don Jazzy and his numerous tweeted lines off the Short Black Boy's timeless raps, with some even digging into his 2008 debut Talk About It. 12 years later, MI is one of the most influential of the past decade and releasing his first project of a new decade, could be positioning himself for yet another run.

We've listened to the project and here are three songs we're feeling at the moment.

The second song on the tape, "The Lion" is built upon a set of ominous sounding instrumentals, as MI tells a tale which seems so rooted in his reality.

For so long, MI has been kind of like the big brother of many artistes. On Lion, he's a leader who's lost support of his allies but like a confident one, he never stopped building and getting new converts to his movement.

I tried to make sure no one lingered behind

But somewhere on the journey we lost our pride

You ever read Lord of the Flies?

A-Q delivered a verse which would have been tagged "show stealing" if his sparring partner wasn't MI Abaga.

Trinity, produced by BeatsbyJayy, features a thumping production which encouraged boastful verses from the two veteran rappers. At the end of A-Q's verse, how MI took Q's last words to segue into his last verse was just beautiful to listen to; even though the pain of being treated shady by people he's helped is thick in the timbre of his voice, he's, like a friend Mifa tweeted, doing the right thing by rapping about his hurt.

You see I fathered the game, go check the record books

All these labels and managers I cover them all

Without my sacrifice, they walk away, they stumble and fall

Putting rappers on has always been a unique stamp of the MI name. On The Tribe, Alpha Ojini, a most promising artiste and producer, is tapped for a personal verse. The beauty of his verse is captured in him saying it was "so surreal" to be alongside a legend. His first line went "I'm part of the tribe," like an elated protégé would.

Elsewhere, MI is floating over the Trap-esque sound with a breezy delivery which marks his willingness to adapt his style to whatever sonic changes of the rap game –a sheer proof his immaculate artistry. Alongside Alpha, his legacy is captured in just under four minutes.

I'm part of the Tribe

'08, '09, remember when I first listened to Illegal Music back to back I was up all night